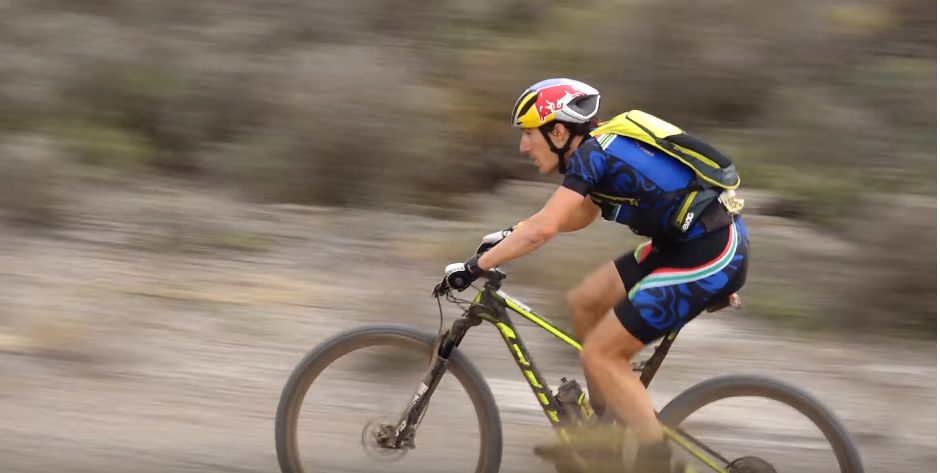 Ironman and Xterra champions Ben Hoffman and Sebastien Kienle have successfully navigated their way through the first 5 stages of the ABSA Cape Epic mountain bike race in South Africa. The two are taking on some of the best professional mountain bikers in the world in a race that tours the province of Western Cape over 7 stages. The Cape Epic is raced as a team with the two riders racing together to reach the end of each stage in the shortest possible time. Normally these two competitors spend their time trying to drop one another, but here race rules state partners must always be within two minutes of their teammates.

After 5 stages the duo are ranked 24th  against the likes of current XCO world champion Nino Shurter and current race leaders Jaroslav Kulharvy and Howard Grotts.

The triathletes are racing to raise awareness for the Ironman Foundation, the foundation set up by the World Triathlon Corporation to support athletic, community, educational and public service groups in communities that host Ironman events.

Along the way, Kienle and Hoffman have been recording their highs and lows in a VLog series on the IM Europe youtube channel. They’ve documented their mechanicals, dealing with a stomach bug and the difficulties of racing in a team.

Stages 1 to 4 are available to watch below and the live stream of the remaining two stages can be seen here.