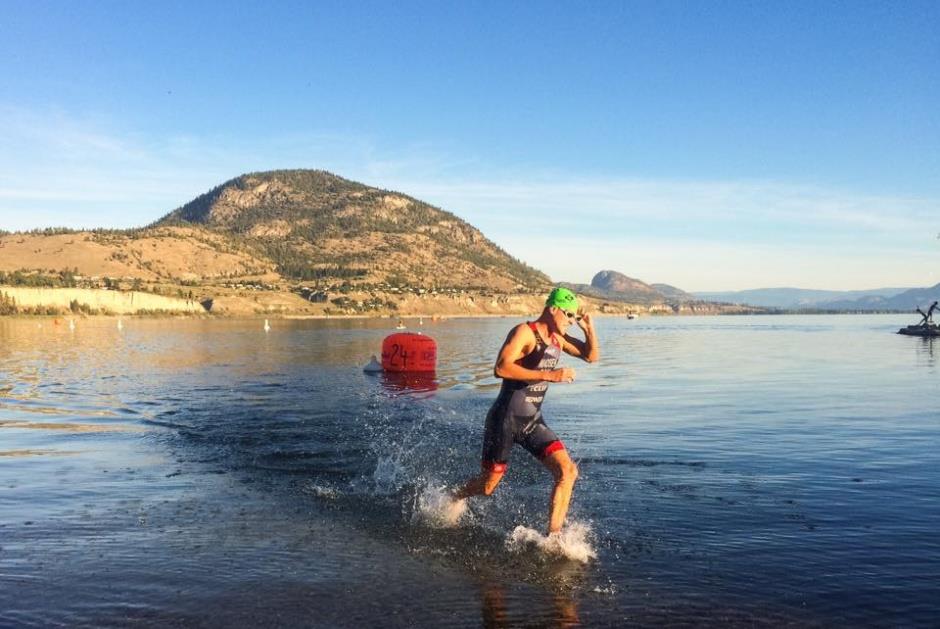 The cross triathlon national champion won the Penticton race at last year’s test event and is excited for tomorrow’s race and a chance to prove himself on home soil and the international stage.

“It would validate the last four years of my training, since I committed to this sport full-time,” he told TMC. “I’ve been thinking about this race and winning at home in Canada for the last year. I think about it all the time in training. I don’t think there’s many Canadian triathletes who have won a world title on home soil, so this would be big.”

He’s may be pegged as a favourite for the ITU Multisport World Championship cross event, but has some tough competition to contend with tomorrow including Xterra World Champion Josiah Middaugh. But Madsen says his lead up to the race has been good and he feels fit and ready to go.

“I’ve done most of my race prep this year in Barbados, acclimatizing to heat but also training in an environment that exceeds the demands of competition for world championships in Penticton this year,” he explains.

In Barbados, he has found a Masters group to swim with and some strong national team members in Jason Wilson and Matthew Wright (who are teammates of his in the Guelph Triathlon Project) as training partners.

“It’s truly the perfect place to have as my winter triathlon training base,” he says.

Madsen feels confident in the work he’s put in this year and thinks at the very least, a podium finish is in his grasp at tomorrow’s race.

“The field is strong, but I know the course, I know this kind of riding,” he says.

Prep for this year has included making a list of everything he knows he could improve upon from last year, and working on those weaknesses the entire year.

“I believe there will be three pivotal moments for me in the race, so that’s what I’ve been working on,” he explains. “The first is coming out of the swim in the lead, or on the feet of the leaders. Then, it’s making use of the tons of riding I’ve done in training. I proved to myself at my recent race at Xterra Alabama that I’ve developed more speed and power. The final key piece for me is being a factor in the race with the final kilometre to go on the run. I need to give it my all there.”

For Madsen, a race in which he can outperform the competition in a gritty final kilometre will give him the chance to express the fitness he has worked so hard for over but also a chance to really “rise to the occasion”, something he lives for in racing.

“I’ll have extra motivation with the support from friends and family who have come out to watch,” he says. “I’ve been putting out career-best numbers in training and racing this year, and I feel ready.”