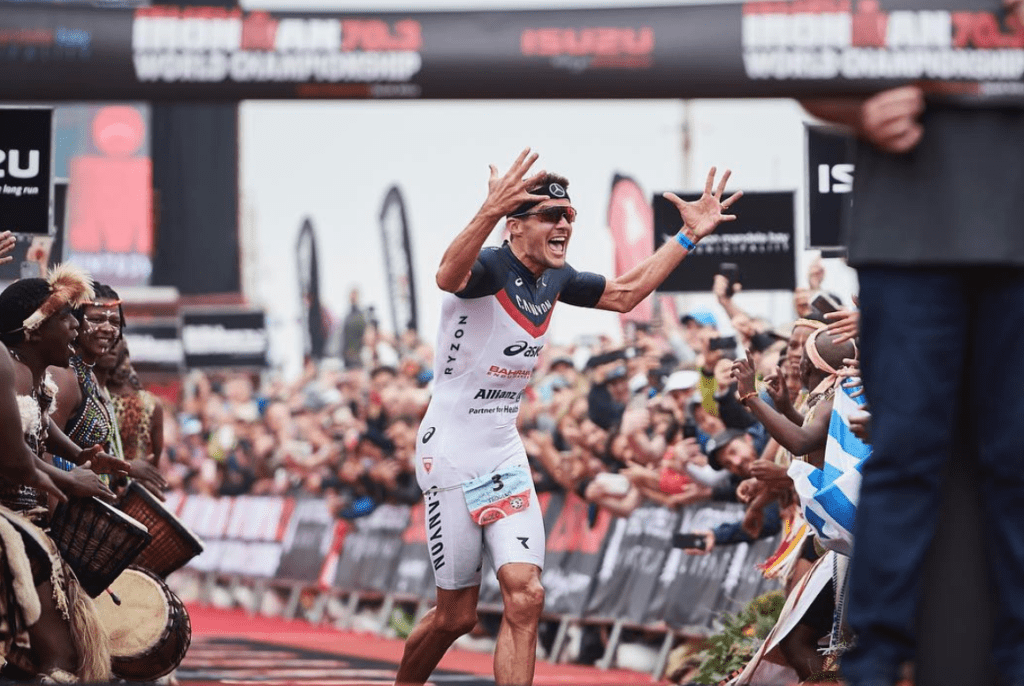 The two-time IRONMAN world champion, Jan Frodeno has withdrawn from Kona due to a stress fracture in his sacroiliac (SI) joint. After winning the IRONMAN 70.3 World Championship last weekend, the news came as a shock to the triathlon community. “The highs and lows of sport have never been so close for me- winning a world title last week and being sidelined for the season the next,” from Frodeno’s Instagram.

The 2018 season looked so promising for Frodeno. He began the year with a convincing win over Lionel Sanders in Oceanside. Then he won in Frankfurt, beating some of Europe’s best triathletes. And just a week ago, he won possibly the most competitive 70.3 worlds in history.

This now adds more drama to this year’s edition of the race. With arguably the best long course triathlete in the world (this season) out of Kona this year, the suspense builds for this year’s IRONMAN World Championship.

Someone pinch me. What a race. World Champion! 📷 @fx_makesapicture

Certainly not how I hoped this season would end. A stress fracture in my hip (SI joint)- see pic 2 for those interested. The highs and lows of sport have never been so close for me- winning a world title last week and being sidelined for the season the next. At least the @_promovement team kept the spirits going;) (last pic). Just a reminder to all of us that success never comes in a straight line… currently listening to Daft Punk- One More Time, so see you all next year 😉 #FrodosOut #Literally