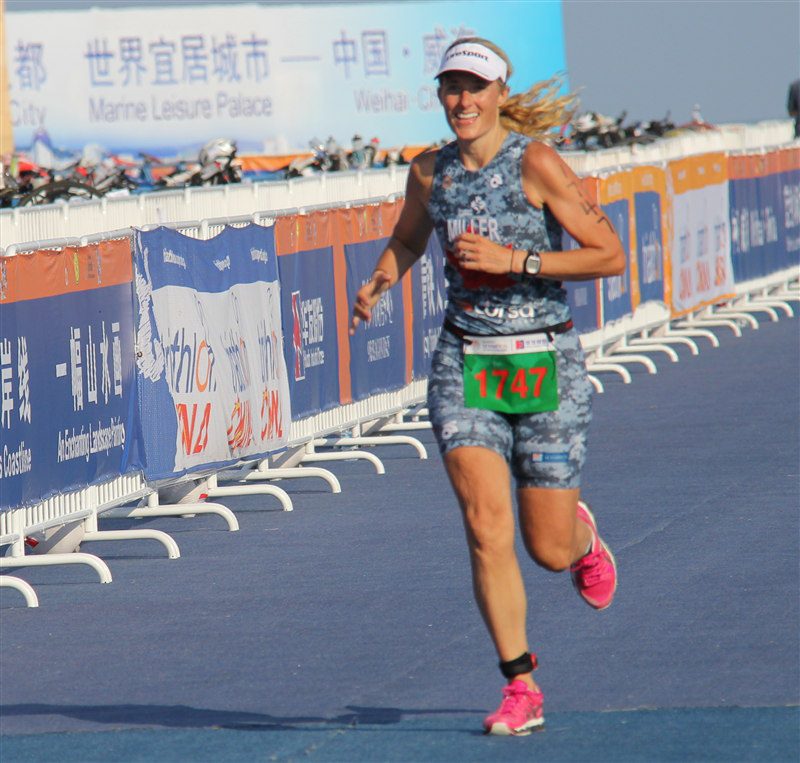 According to Slowtwitch, the ITU is expected to make an announcement in days regarding whether or not they plan to intercede in the Julie Miller case. ITU spokesperson Erin Greene told the website in June that, “The verdict on Julie Miller will be decided at the end of July. As of this week, Greene followed up by saying “This outcome is imminent and will be announced soon.”

Julie Miller’s name went viral after Triathlon Canada banned her from all sanctioned competition for two years as of November 1st, 2015.

Questions were initially brought up about Miller’s results at Ironman Canada, where, in both the 2013 and 2015 races Miller didn’t have any run splits and her run time had to be manually entered. According to a source involved in the 2015 event Miller stated that her chip had fallen off during her bike to run transition. Multiple athletes in the race were surprised by Miller’s age-group win, each separately claiming they hadn’t seen her on the run course.

Earlier this year, race photo company FinisherPix released video evidence that Miller did not indeed complete the run course. The New York Times first released the videos in this story.

At the time of the sanction, Triathlon Canada formally requested that the ITU investigate Miller’s results at the 2014 Long Course World Championships where she took first in the 40 to 44 age-group.

The ITU’s upcoming decision is a result of a subsequent technical committee meeting that held by the ITU after Triathlon Canada’s request.