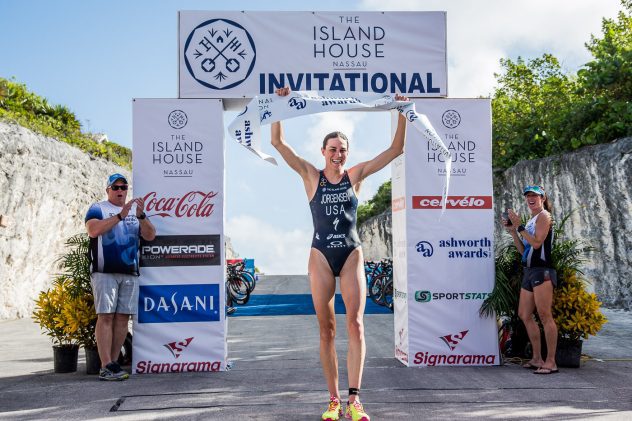 In August, we announced that five Canadian long course triathlon stars had made the preliminary start list for the second annual Island House Invitational Triathlon. While Magali Tisseyre, Brent McMahon, Lionel Sanders and the Wurteles all have a history of impressive performances under their belt, they are going to be up against some serious competition on the finalized start list.

On the men’s side, the names that standout are Sebastian Kienle (2014 Ironman world champion and this year’s runner-up) as well as ITU star and world champion Mario Mola.

The three-day, elimination-style competition, which kicks off on Friday, will see these top athletes battle it out in different race formats for a $500,000 USD prize purse against the backdrop of the beautiful Bahamas. The race formats include individual time trials over swim, bike and run, an enduro event and finally a sprint distance race on the final day. For race coverage, follow @islandhousetri on Twitter for updates and links to additional coverage and live timing. More info can be found at Islandhousetriathlon.com.