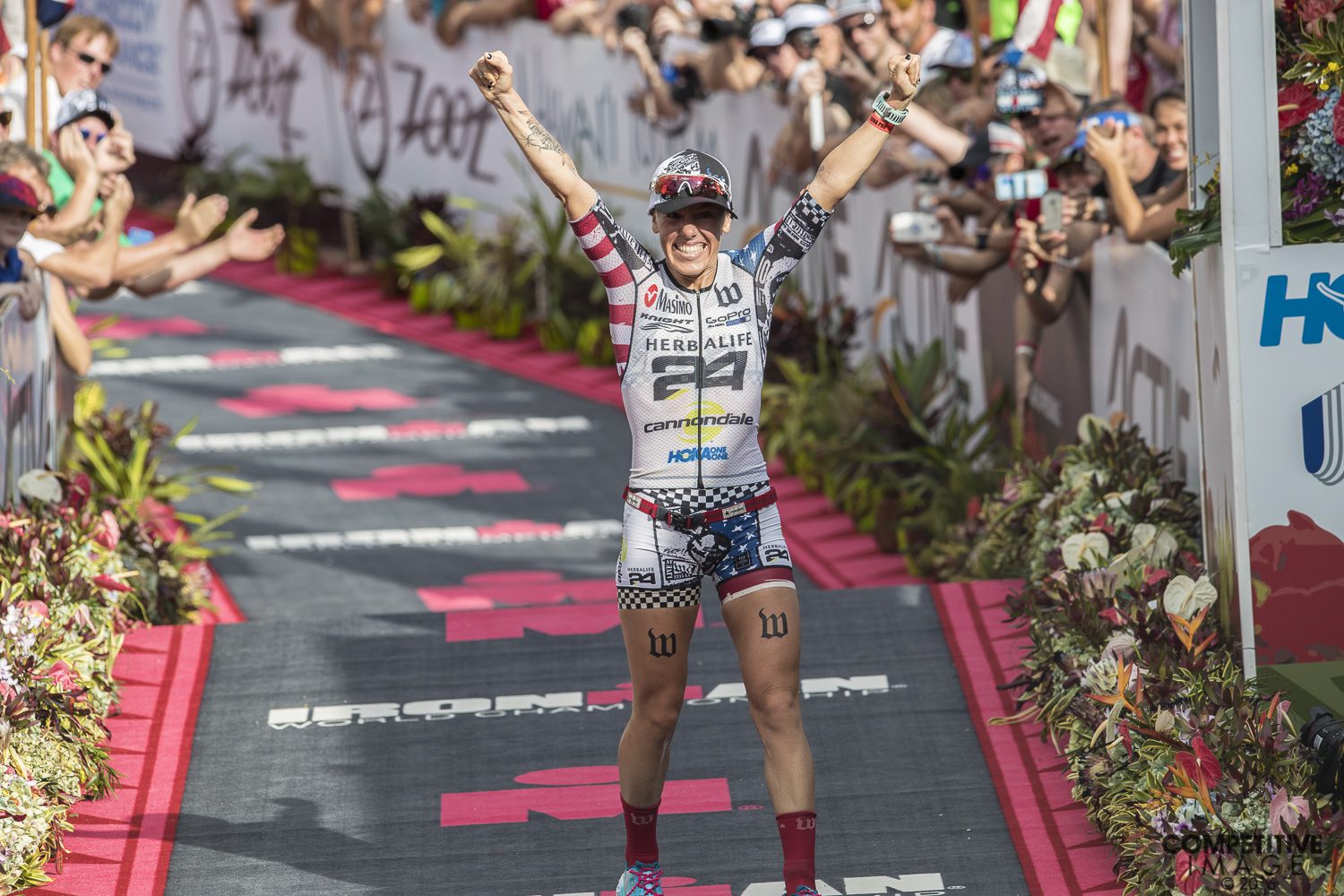 “We are excited to expand our long-standing partnership with NBC to include live coverage of the professional race at the Ironman World Championship across multiple networks and digital platforms for the first time ever,” said Christopher Stadler, Chief Marketing Officer for Ironman. “This is an important step forward for the exposure of Ironman, our world championship event, and the amazing professional athletes who compete.”

For years, thousands of spectators have witnessed the awe-inspiring live action of the Ironman World Championship in Hawaii in person or via streaming on Ironman.com. With this partnership with NBC Sports Group, the 2017 race will reach further than ever before and will be accessible to its largest audience ever. The new live coverage options will allow NBC’s audience of over 115,000,000 households to view the iconic event across the country.

For nearly 40 years, the Ironman World Championship triathlon has showcased not only the raw power and competitive nature of the top endurance athletes in the world, but also some of the most extraordinary and impactful stories of courage and determination from the age-group athletes and everyday individuals competing alongside them.

Ironman has won 16 Emmy Awards for the production quality and powerful messaging showcased in its annual Ironman World Championship broadcast special. While the 90-minute show highlighting the iconic race and its charismatic participants returns to NBC with the 2017 premiere on December 9, 2017 from 2:30-4 p.m. ET, it is now supported by great new programming that includes the Ironman: Quest for Kona Series (October 4 – December 7 on NBCSN), The Kona Preview Show (December 7 and 9 on NBCSN), and the 2017 Ironman 70.3 World Championship special (October 13 on NBCSN).