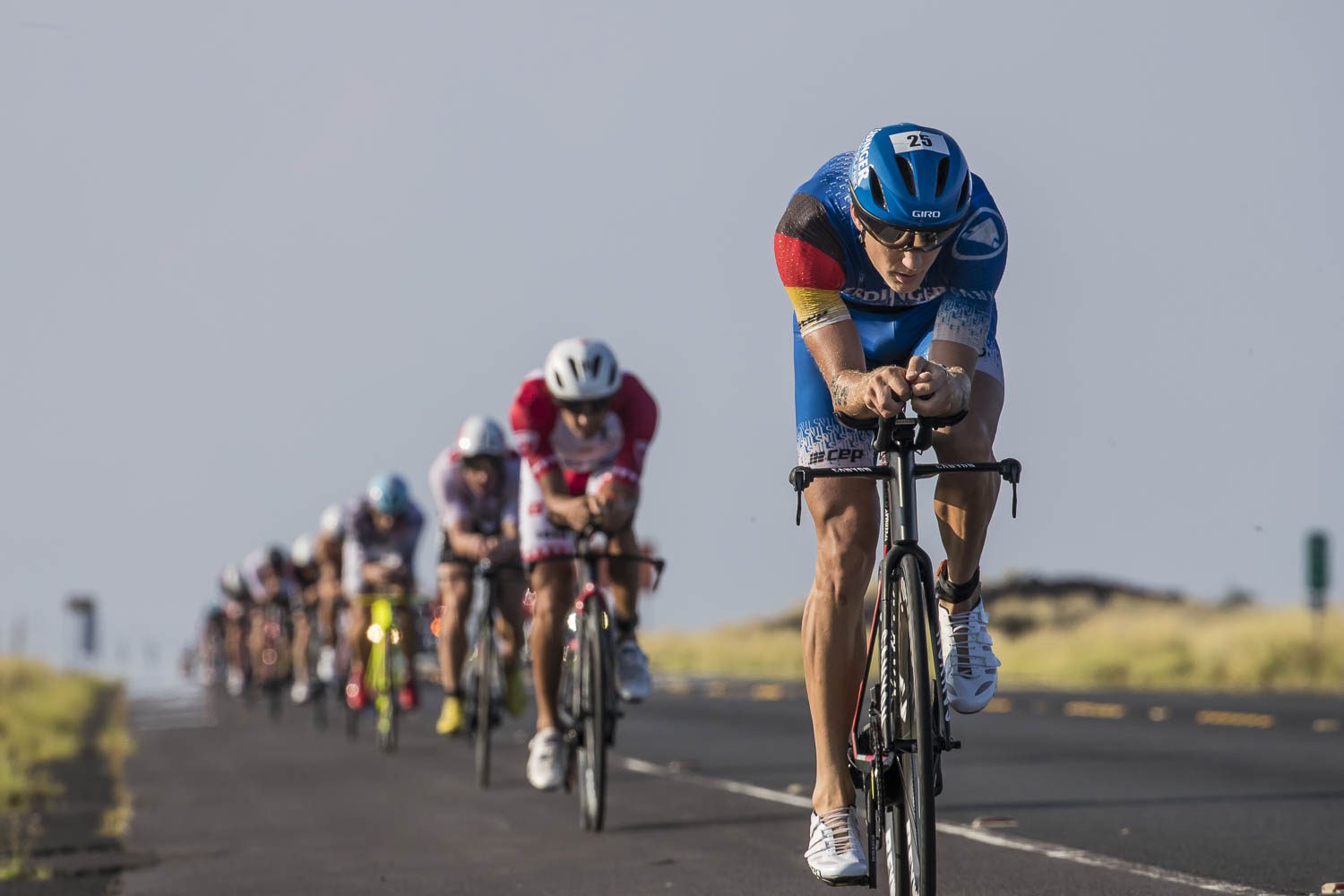 Ironman announced a major shake-up to the Kona qualification process for professional athletes, this morning. After creating the Kona Points Ranking (KPR) system in 2010, they have decided to move back to a system of slot-based qualification for the 2019 season. The new system goes into effect when 2019 Kona qualification begins after the Ironman 70.3 World Championships on September 8.

Here are the highlights of the new system, as outlined in Ironman’s press release: