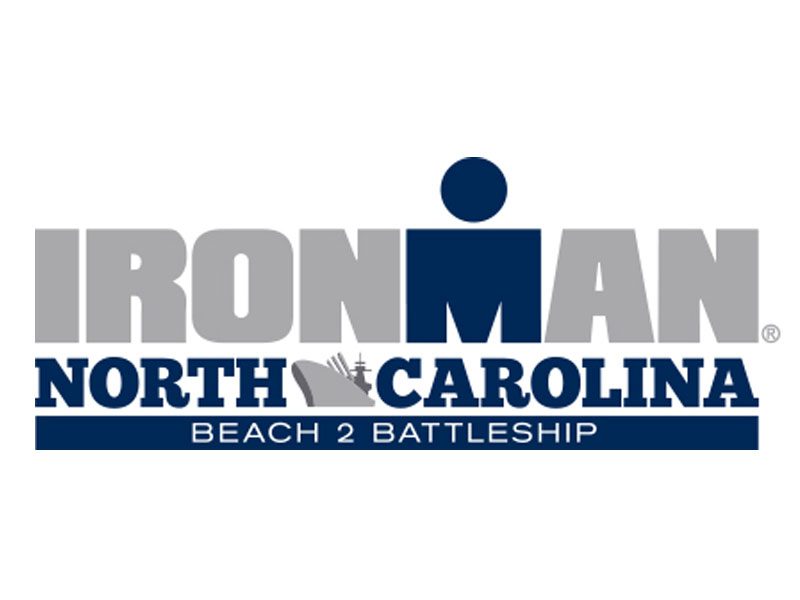 In 2016, rebranded as Ironman North Carolina and Ironman 70.3 North Carolina, both events took place as age-group only Saturday 22 October 2016.

The 2016 full distance event was hit by Hurricane Matthew, which took its toll on the region and the race, resulting in race directors cutting the race’s bike leg from the standard 180 km to just 80 km. Ironman 70.3 North Carolina’s bike course was cut by 10 km.

A statement about the cancellation of Ironman North Carolina was released on the website:

We appreciate our athletes’ dedication and understand the disappointment that some will have in not being able to race a full-distance event in that location. We encourage those athletes to consider Ironman Maryland, Ironman Louisville and Ironman Florida.