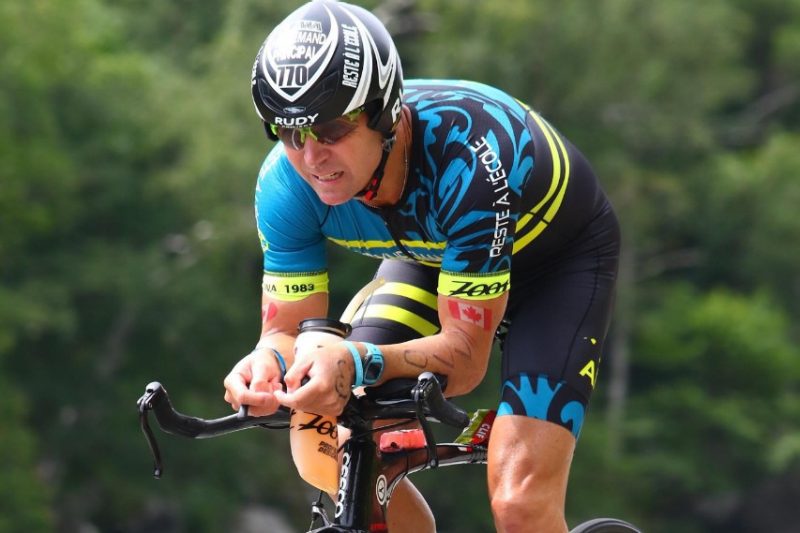 Ironman has announced the overall Ironman All World Athlete (AWA) Champions for each age group category after a successful 2017 racing campaign. Ironman triathlon athletes received the Ironman All World Athlete designation in their age groups by competing in multiple events and earning Age Group Ranking points during the 2017 season. Racers were rewarded for their top three performances throughout the year with the combined points determining the champion for each division.

The 29 overall Ironman All World Athlete Champions represented ten different countries with 9 champions hailing from the United States (six female, three male). Australia had the second-most champions with four (three female, one male). Other countries represented were: Germany with two female and one male, Canada with two male champion (Pierre Heynemand and Milos Kostic), Italy with one male and one female champion, and Denmark, Finland, Switzerland and the United Kingdom, each with one female champion and Argentina, Japan and Poland with one male champion each. The most represented states in the U.S. were California, Illinois and Texas, each with two athletes.

Launched globally in 2013, the Age Group Ranking program offers age-group athletes a way to earn points based on their race finishes and to measure their race performances against their fellow competitors regionally, as well as from around the world, in one cumulative system. For the second year, Ironman has also awarded the designation of All Country Athlete

which ranks athletes’ yearly performances within their represented countries. Athletes who finish the season in the Top 10% of their country are recognized as an Ironman All Country Athlete. This allows competitors to see where they stand in comparison to their fellow countrymen and women.

Below are the winners in the overall Ironman All World Athlete category which includes performances from Ironman events, Ironman 70.3 events, 5150 events, and select sprint-distance and multi-sport events: