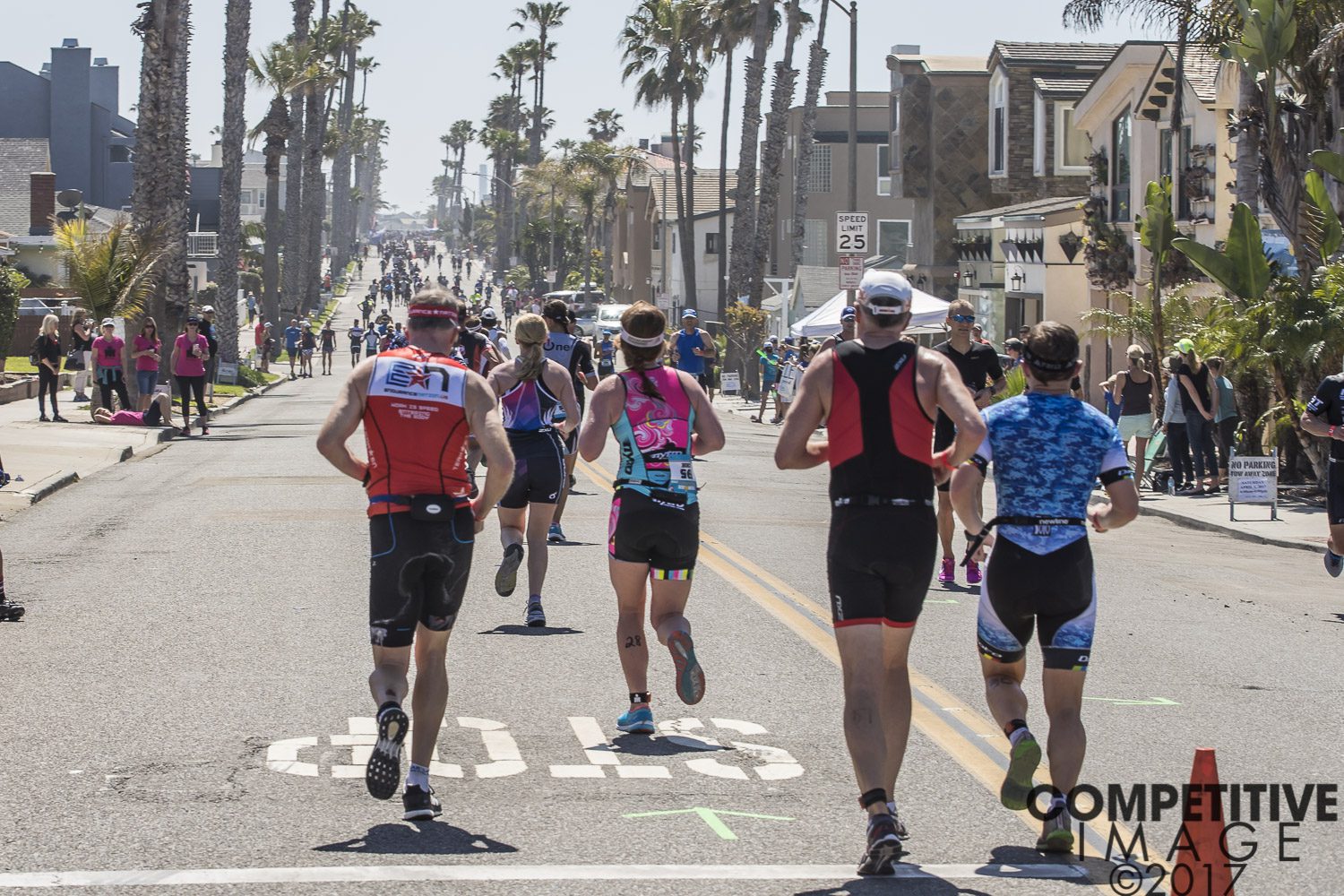 “This is an important step in the growth Ironman has seen over the last decade,” said Andrew Messick, Chief Executive Officer for Ironman. “As a globally recognized endurance brand, the acquisition of the world’s largest running platform puts us in an exciting position for the future growth of running worldwide. The ability to help globalize the successful Rock ‘n’ Roll Marathon Series brings about many opportunities to demonstrate our leadership in this industry.”

The acquisition establishes Ironman as the largest running event producer in the world. With their more than 30 world-class events including the flagship Rock ‘n’ Roll Marathon Series, CGI events see over 600,000 athletes each year. Ironman already owns or operates more than 20 running races worldwide, including the Standard Chartered Singapore Marathon, ASB Auckland Marathon, Marathon Bordeaux and Across the Bay 10k.

“We are committed to providing our athletes with consistent, high-quality experiences across each of our events,” added Messick. “Our distinct expertise in event operations will allow us to ensure that athletes across the entire endurance life cycle are able to achieve their goals at any stage in their endurance journey – from 5K to Ironman.”

Combining the CGI portfolio with the strength of Ironman global capabilities creates a unique business model and a suite of owned intellectual property that is distinctive worldwide. In recent years, Ironman has moved into road cycling events including the UCI Velothon Majors Series, mountain bike races such as the Absa Cape Epic, and premier marathons.

“This is a game changing development for the future of CGI and a clear signal into the investment being made in the global running community,” said Josh Furlow, President of CGI. “Ironman is a tremendous organization with incredible brand strength and I look forward to working with Andrew to bring together two of the world’s greatest event producers collectively as one team.”

Since the debut of the of the signature Rock ‘n’ Roll Marathon Series in 1998, CGI has continued to expand to key cities throughout the United States, covering 22 major markets in the United States and eight international races from the United Kingdom to China, creating the largest running series in the world. The Rock ‘n’ Roll Marathon Series innovated the running industry by infusing the course with live bands, cheer teams, and creating a block-party atmosphere for participants and spectators. This year marks the 20th anniversary of the series with the Synchrony Financial Rock ‘n’ Roll San Diego Marathon on June 3-4.