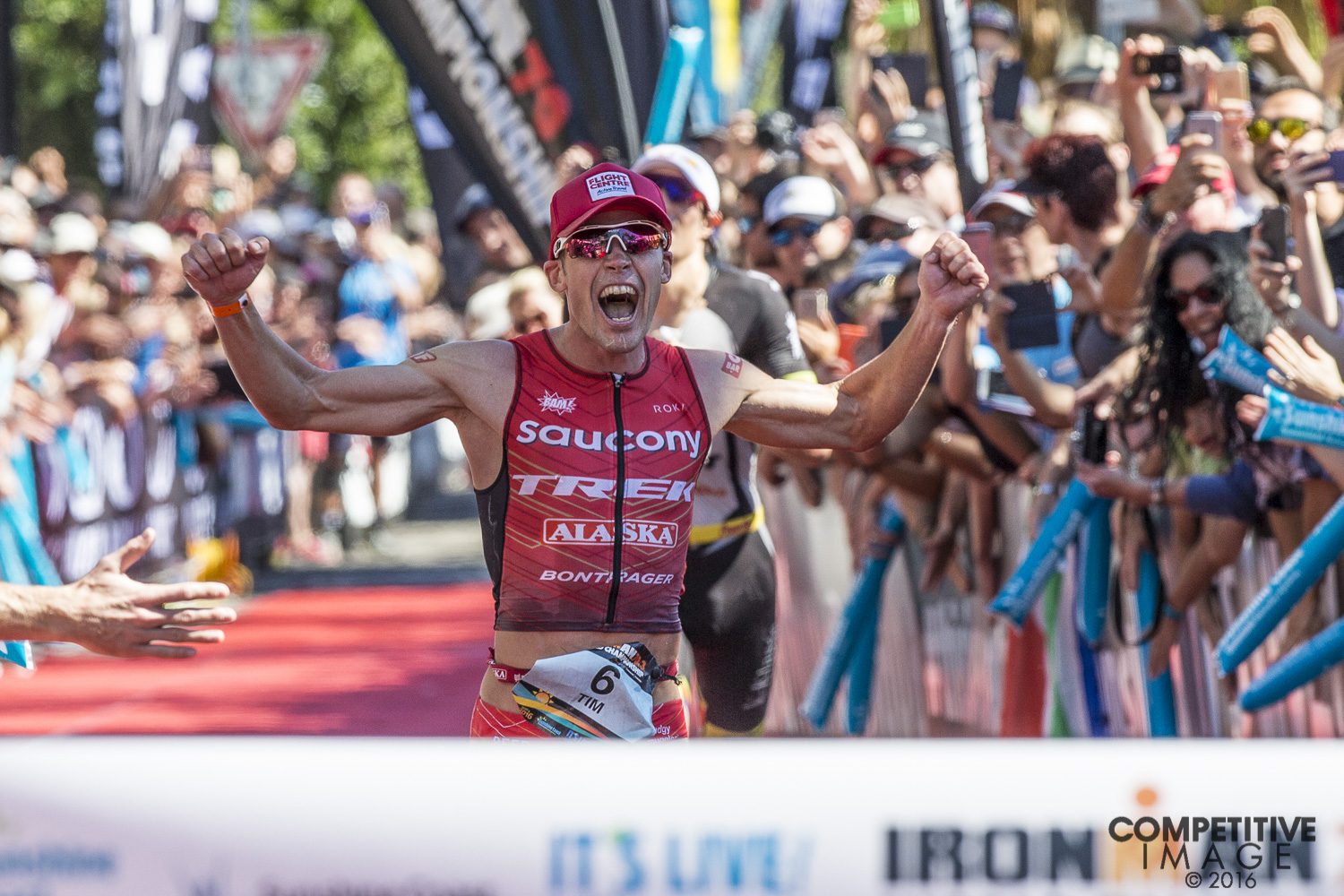 We’re two days out from the pro men’s race at the 2017 Ironman 70.3 World Championship in Chattanooga, T.N. You can check out our pre-race coverage including predictions for the women’s race here and videos with the Wurteles and Brent McMahon.

Here are the men we’re keeping our eye on for Sunday’s race:

The 2014 Ironman 70.3 World Champion is arguably the most well-rounded triathlete on the planet right now. He is a multi-time ITU World Champion, an Olympic medalist, an Xterra World Champion and has many 70.3 titles to his name. The Spaniard can do it all — swim, bike and especially, run — better than most in the field. But can he take his second 70.3 world championship win this weekend? Some have argued that Gomez only won the 2014 race because of pack dynamics on the bike. This year, he’s up against some very strong cyclists (including Sebastian Kienle), but he says he has spent more time on a TT bike than other years. His statements during yesterday’s press conference got some attention, and he’s still our favourite heading into Sunday’s race, especially since this race has been his sole focus this year.

Kienle has won the event before, and is also an Ironman World Champion. He regularly podiums at the Ironman 70.3 World Championship and is a name to watch for in any race he enters. Last year, Lionel Sanders was outspoken about drafting at the Mooloolaba race, and indicated that slower swimmers like himself and Kienle suffered in the race because they didn’t get the unfair advantage of being in a large “pack” that came out of the water together at the front and onto the bike. This year’s race won’t be nearly as flat and fast because it has some serious climbing on both the bike and run. That should break up the pack dynamics enough for Kienle to use his strengths in the second discipline to make a move. It’s a hard swim course this year with the up-stream course, so Kienle will need a strong swim before he can use his cycling strength and consistent run to earn a lead and hold on for another podium, if not the win. Since he’s still focused on Kona this year, there’s more than one opportunity for the German to earn a world title.

The defending Ironman 70.3 world champion had the hometown advantage last year when the race took place in Australia, but can he win again on a foreign course?

Reed had been building up to the win last year for years and has earned some more wins since last year’s world championship victory. He has a super fast swim so he’ll no doubt be a leader into T1 despite the difficult course, and he is small but mighty — perfect for climbing with lots of power on a hilly course like Chattanooga. He clocked the fastest run split at world champs last year, so we can expect him to lay down a super fast half marathon on Sunday.