Sunday, June 3rd marks the first Ironman-branded race of 2018 in Canada. Ironman 70.3 Victoria takes place in a great environment with the capital of British Columbia in the background. The city of Victoria has some modern architecture, but still boasts so much history. While in Victoria, be sure to take in all the city has to offer. 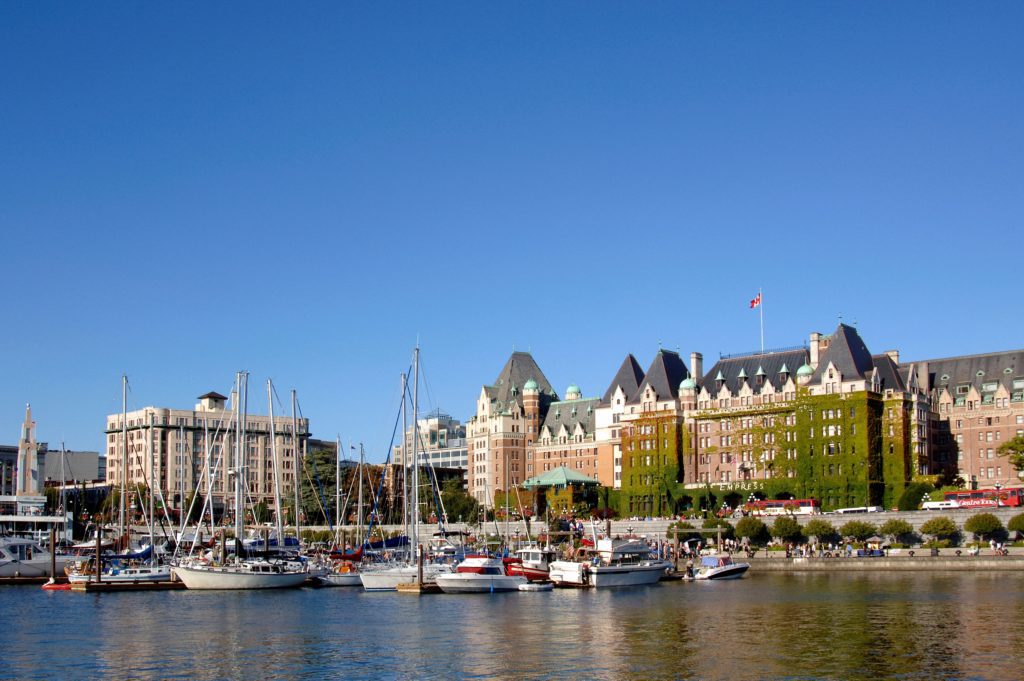 Regarding the actual race, Ironman 70.3 Victoria is the perfect training race for those looking to do either the full or half Ironman distance at Ironman Canada in Whistler in late July.

The 1.9km swim takes place in Elk Lake. The course is a single loop with a rolling start. With warm temperatures, the swim is sure to be pleasant, while also allowing the use of wetsuits.

The transition zone is a short run out of water. After getting into your bike gear, athletes will be led out onto the 90km, single loop bike course. The triathletes will ride through four island municipalities, with stunning views of Haro Strait, the Costal Mountains, and Saanich Inlet. The loop will include a total of four aid stations, as well as police control and traffic control personnel.

Ironman 70.3 Victoria boasts on of the finest run courses in Canada. Around Elk Lake there is a 10km network of hard packed trails. All 21.1kms of the run will be on this system, lapping around the lake twice, before crossing the line. The run includes five fully stocked aid stations with Cliff gels, bars, water, Gatorade Endurance and Red Bull.

In the men’s pro field it will be largely a Canadian affair with half of the men’s field from Canada. Last year, Taylor Reid finished second and will be looking to have another strong result this weekend. He will be joined by Brent McMahon and Jeff Symonds as the top ranked Canadians on the start list.

In the women’s pro field, top ranked Canadians Jen Annett, Melaine McQuaid and Rachel McBride will go up against a staggering number of American triathletes. Of the eighteen pro women set to compete, eleven are American and seven are Canadian. Jen Annett last year, like Taylor Reid finished in second and will be looking to better her result this time around.

So incredibly happy with a solid second place finish at #imvictoria703 with first within arms reach! Solid swim showing improvements, fastest bike split and a huge PB on the run with second fastest run split! A huge thanks to @skechersperformancecanada @f2cnutrition @swagmanracks @energylabco @thepodiumcanada @blueseventy and of course @jonny0coaching😊 #podium #lovemyjob #gobigorgohome