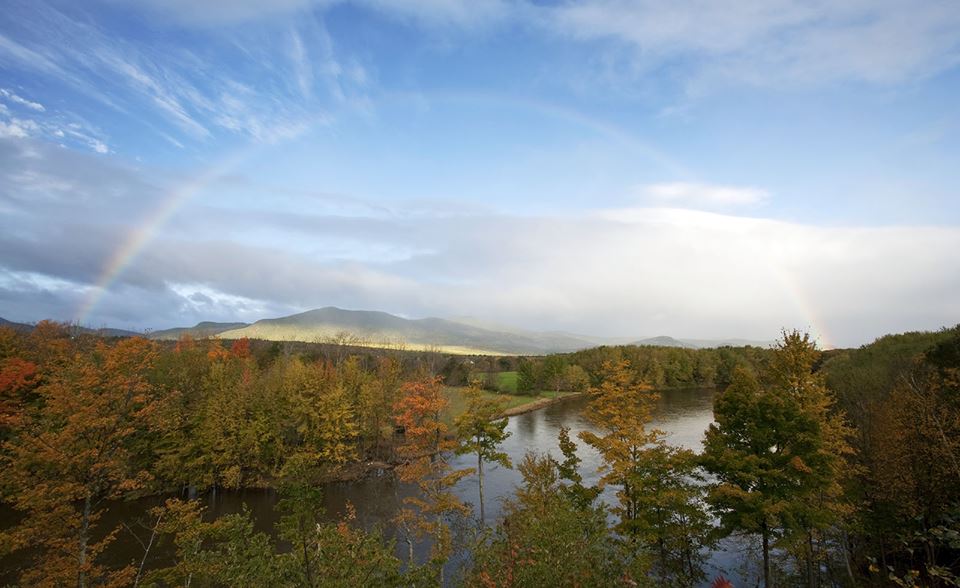 Ironman announced late Friday afternoon that they will be discontinuing the popular Timberman 70.3 and Timberman  sprint triathlons in New Hamshire.

A statement issued on the official event Facebook page reads:

“Due to potential local scheduling conflicts and increased concerns regarding operational execution, we have decided to cancel the 2017 IRONMAN 70.3 Timberman and Timberman Sprint Triathlons. We will continue to evaluate the feasibility of operating these races in the future, depending upon the support of the local community and key stakeholders.

We appreciate the efforts and support of the city as well as our volunteers, partners, and everyone else involved in putting on both events over the last 16 years.

We understand the disappointment that some athletes will have for not being able to race in this location in 2017. There are several IRONMAN 70.3 events in the Northeastern U.S. open for registration at ironman.com.”

Ironman recently announced the addition of Ironman 70.3 Maine, formerly a Rev3 race, to the 2017 calendar, scheduled for the same weekend that Timberman usually took place on (last weekend of August).