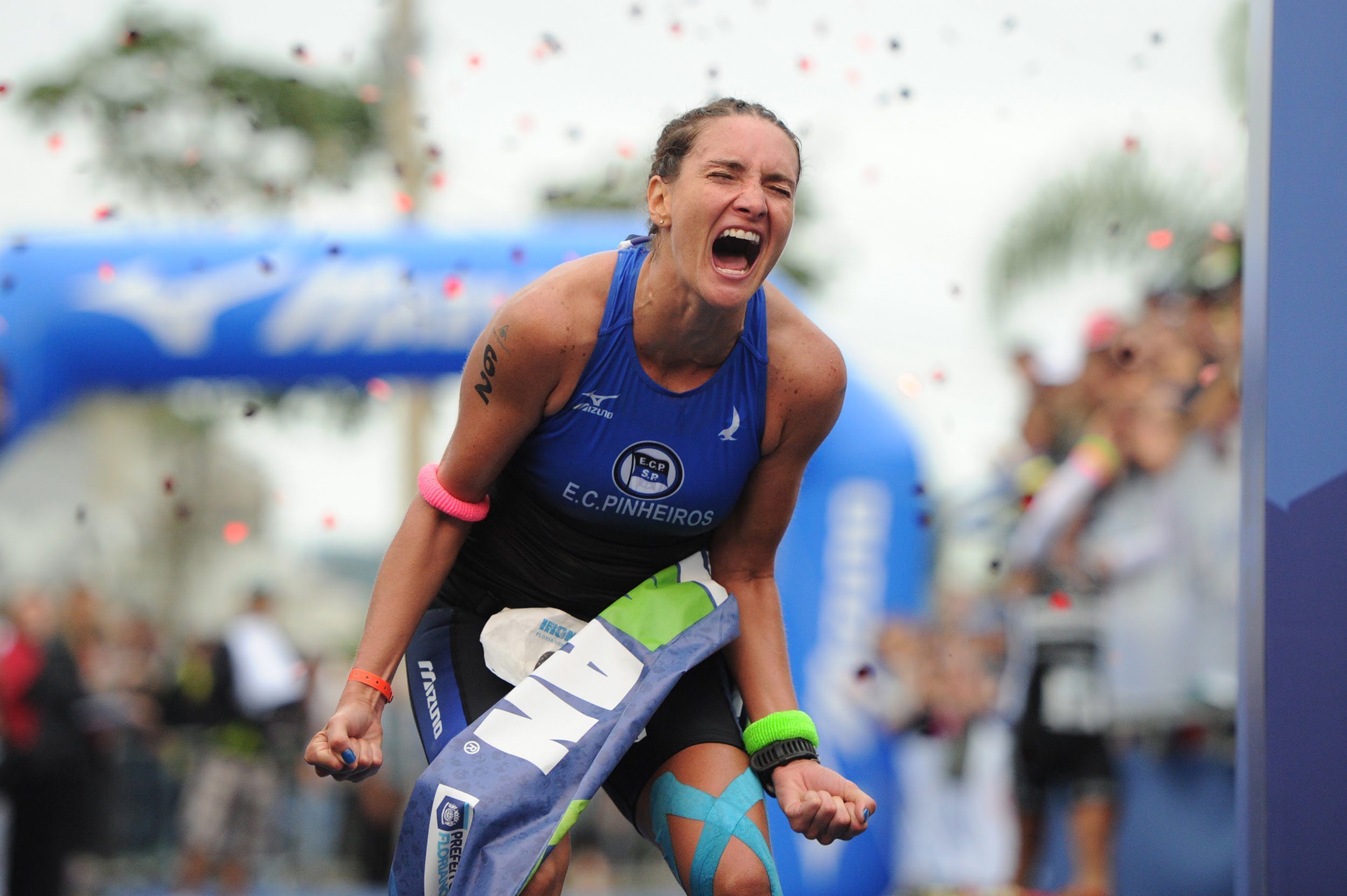 Over the weekend, Brazilian Ironman 70.3 athlete Ariana Monticeli broke her silence about use of banned substance EPO during the 2017 competition season. The 34-year-old pro earned notable wins to her name including Ironman Brazil and the national long course champion title in 2015, before a disappointing season in 2016. She was drug tested on the eve of this year’s Ironman 70.3 Buenos Aires competition and admitted to MundoTri.br that her results came back positive and that she used EPO but that it was a one-time affair.

Monitceli wrote a long letter explaining her case, which was published by the South American triathlon news source.

“In 2016 I faced numerous problems. Mechanical problems at the IRONMAN Florianopolis, a broken foot at the start of Ironman Zurich, the death of my mother, and I was hit 14 days before the World Championship in Kona in Hawaii. It was a bad year as a whole, and the results were a reflection of this,” said Monticeli in that letter to MundoTri.

The athlete says she wanted to get back to earning good results in 2017:

“By 2017 most of the people did not think I would get results. Succumbing to this pressure and not admitting to having a bad new year, I decided to use EPO for my first half Ironman competition of the year,” added Monticeli. “How did this happen? Inside my head, I repeated ‘I need to win’, but I knew I was constantly tested and I have a biological passport, so now what to do? I went to the Internet, I researched the purchase of EPO. I researched how to apply it, how long it stays in the body and so on.”

She insists that she has since walked away from EPO use after being disappointed with her result from this year’s event, where she placed third behind winner Haley Chura and runner-up Kimberley Morrison.

You can spray me with Champagne but you can not beat me.. even with #EPO https://t.co/AGDNfLMQI5 pic.twitter.com/VFKTxrzwoW

“It did not change my performance at all. I did not win the Ironman 70.3 Buenos Aires, I did nothing different from what I always did in tests, I was frustrated, because I ‘had’ to win. Last year I had a better time than this year’s event. I thought ok, high risk for zero benefit.,” she says.

WADA and CBTri have yet to publish anything on Monticeli’s positive drug test and the athlete is still recorded as having finished third in Buenos Aires on Ironman’s results database.