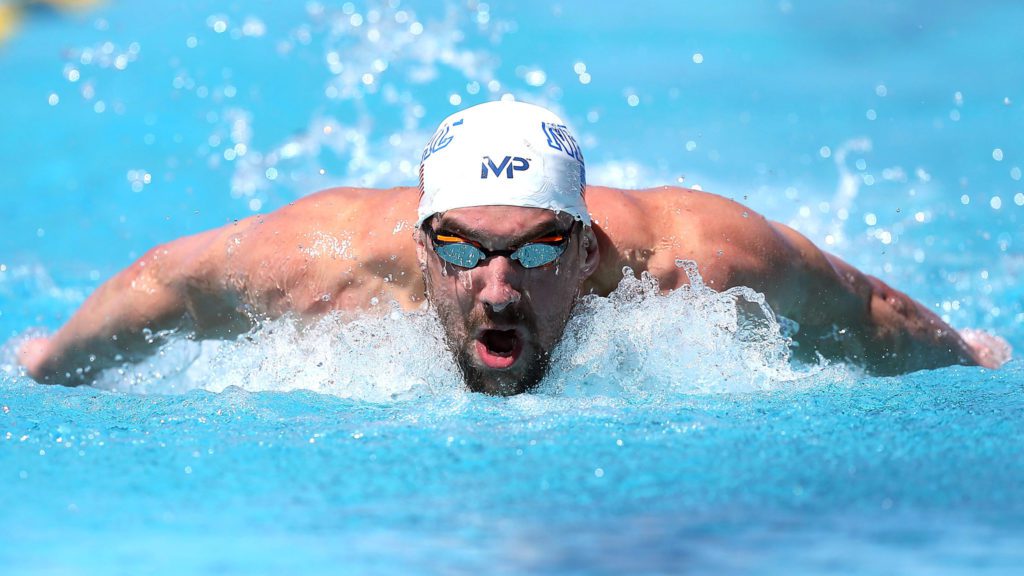 Swimming legend Michael Phelps announced his retirement from the sport last night, confirmed by removing his name from the U.S. drug-testing program, which officially makes him ineligible to compete at the elite level going forward.

Though the 31-year-old ad announced retirement after the London 2012 Olympics — and had his name re-added to the drug-testing program in 2013 so that he could return to competition — he says this retirement if official, and he is “not coming back.”

For swimmers and triathletes around the world who watched Phelps’ many incredible Olympic and world championship performances over his lengthy career, the 23-time gold medallist served as inspiration to get faster in the water.

If you need a little motivation for your next swim workout, here are some of the top inspirational swimming videos featuring Phelps over the years.