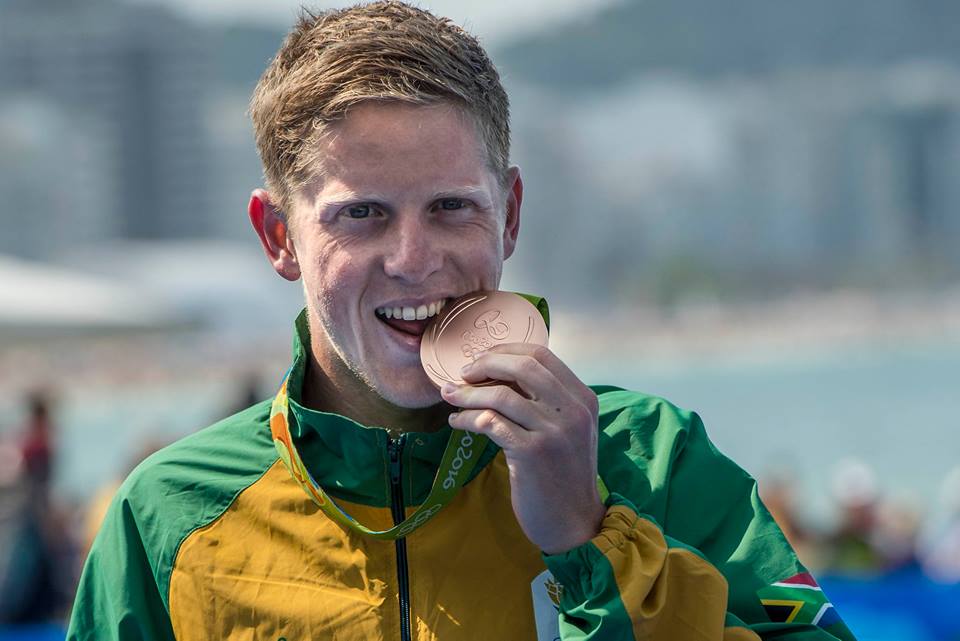 Last week, an article by Sputnik made the rounds in triathlon media — it appeared to show leaked emails between staffers at the International Olympic Committee in reference to Rio 2016 bronze medallist Henri Schoeman, and included what appeared to be Schoeman’s Doping Control Form. The report suggested that Schoeman had tested positive for banned substance prednisone but failed to provide a necessary TUE.

Following the publication of Sputnik’s report, the ITU launched an investigation into the situation last week. However, this morning they posted on their website that they had concluded the investigation with no Adverse Analytical Finding recorded in Schoeman’s case.

Since this release from the ITU, Schoeman has also released his first public response to the situation. You can read it on his website. Here is the full text, copied:

“A recent article published by Sputnik alleged that I failed a Doping Test conducted after my race in the 2016 Rio Olympic Games.

In light of an investigation launched immediately after these rumours surfaced, I chose simply to cooperate and refrained from airing my opinion or sharing any details on the allegations until all thee facts had been independently studied and confirmed.

After thorough investigation by the IOC, WADA and ITU, I have received a letter confirming what I have known all along.

There has never been a positive result, an Adverse Analytical Finding (AAF) or a necessity for a Therapeutic Use Exemption (TUE).

I have never failed a drug test in my sporting career nor have I ever had to apply for a TUE.

I work extremely hard at what I do, it is not always easy but Triathlon is my passion and I enjoy it.

I have the utmost respect for my competitors and my values and integrity would never allow me to abuse any substance to gain an advantage.

There have been many hurtful comments and judgements passed on my character in the past week, yet I count myself fortunate to have the support and encouragement of my family, friends and fans.

I am happy to put this behind me and will continue to put in the hard work and focus on my preparation for the Commonwealth Games in April as well as the 2018 WTS season.

Schoeman does not address the leaked emails or the DCF in his statement, leaving lots of questions. He also has not released the letter he refers to, confirming that “there has never been a positive test.”