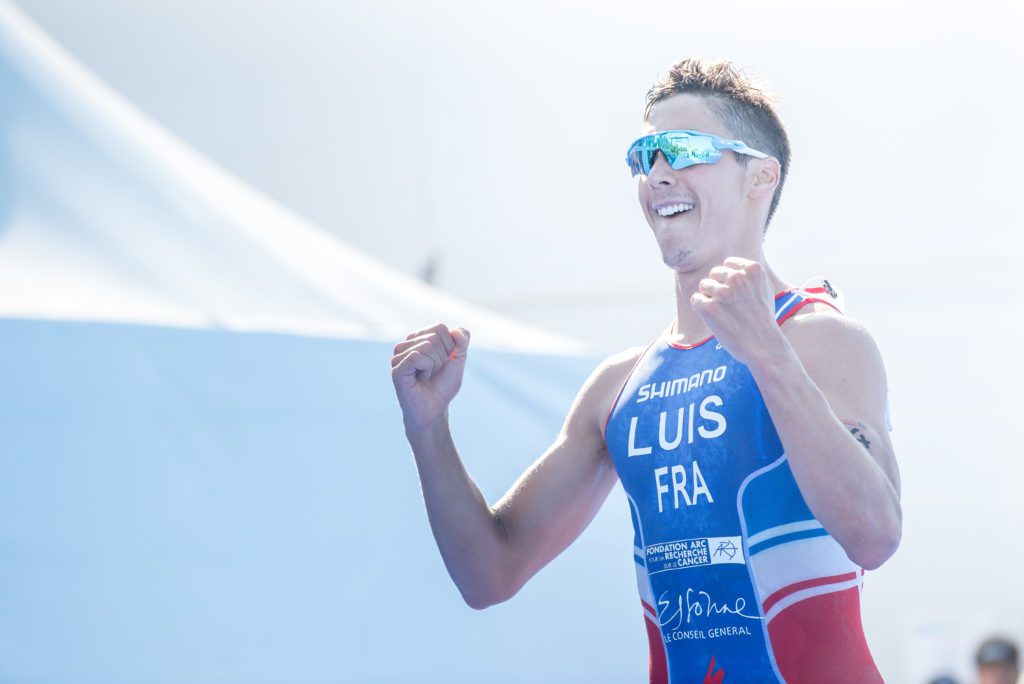 French ITU athlete Vincent Luis was disappointed with his seventh place finish in Rio after working tirelessly for four years with his eye on the podium.

In an interview he gave in French to Track and Life, the 27-year-old says he contemplated retirement and wondered about the rest of his triathlon career after falling short of a placing he was proud of. He has since decided to tackle a challenge no other athlete has attempted nor achieved before — doubling in both the triathlon and a track event at the Tokyo 2020 Olympics Games.

The Nike-sponsored athlete says he’ll likely aim for the 5,000 m but is also considering the 10,000 m. He’s already used to racing those two distance on foot as they comprise the run leg of sprint and standard distance triathlons.

“Initially it was run I hated, what I liked the least… now it is the sport that I love,” he said in his interview.

Luis says he has a ways to go to target the standards required for qualifying in either of the events in the next Olympic cycle, but he believes he can get there.

Luis, who earned his most recent WTS title at last year’s Hamburg race, says that despite his lofty goal and whatever the next four years hold for him, he’ll still be full-focused on triathlon.

“I must ensure I get back to the Games in four years, whether it be in one sport or the other or both.”