IRONMAN Mont-Tremblant is the last IRONMAN of the 2018 season in Canada. To celebrate a great season and our country’s age group triathletes, we share the stories of four triathletes competing this weekend.

Patrick Simoneau is a 22-year veteran in the Canadian Armed Forces (CAF). As he reflects he says, “I spent most of that time being out of shape, boozing and a smoker.” Five years ago, weighing 235 Ilbs, he was transferred to Borden, ON, and the move completely turned his life around. “I reconnected with a friend of mine, Eric Thibault, and he slowly introduced me to running, then biking and I enjoyed it very much,” says Simoneau. Next was swimming. And then in 2014, Simoneau participated in his first sprint triathlon. “I enjoyed every minute of it, plus I did not finish last and managed to get a qualifying time to participate in the CAF triathlon Nationals the following year.” Simoneau continued to push himself in triathlon, trying an Olympic distance race in 2015 and a half Ironman in 2016 and 2017. “This year (2018), I decided to make it an EPIC triathlon season since I was turning 40,” rejoices Simoneau. Already this year he has done 70.3 Syracuse and Mont Tremblant, and will be racing 70.3 Lake Placid. Also, he will be doing his first Ironman in Mont-Tremblant this weekend. “I am very excited about this whole season and was fortunate enough to have complete support from my family in order to get ready for the biggest challenge I will have faced in my life.” 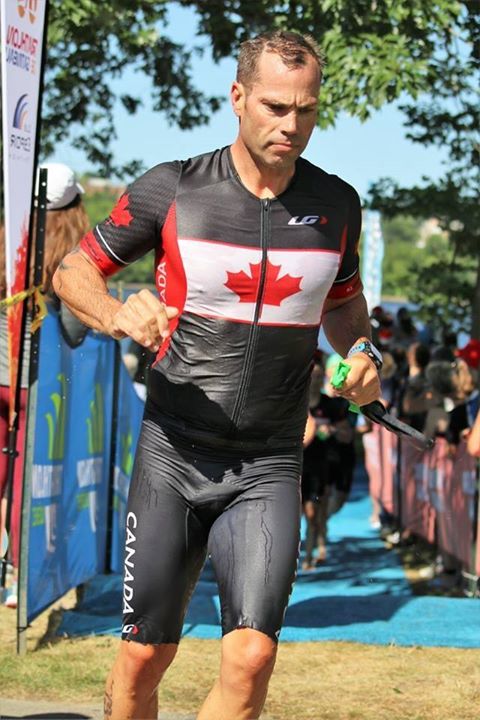 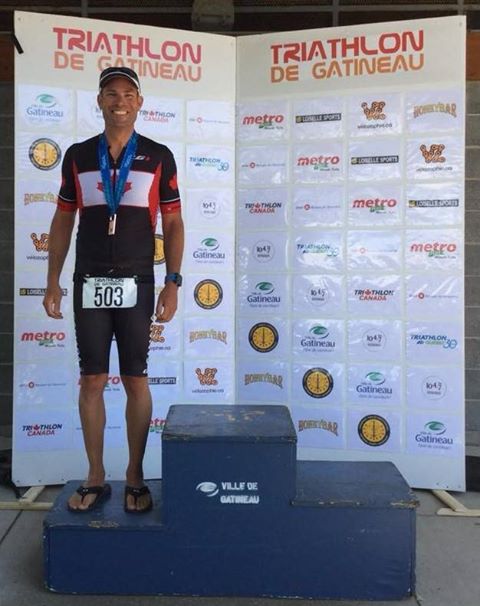 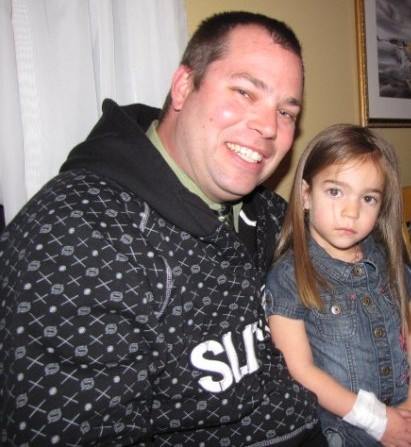 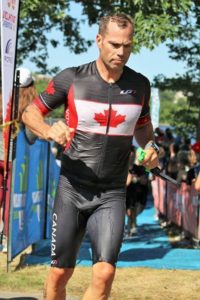 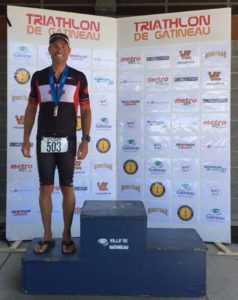 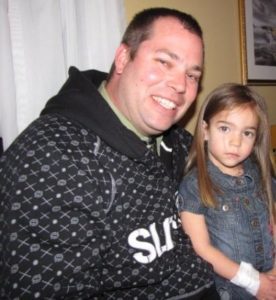 Laura Pus will be participating in the IRONMAN Mont Tremblant race weekend for the third time this year. The 2018 edition of the race will be special for Pus and her family as she will be doing the relay with her soon to be 68-year-old dad John. “I completed my first IM 4 years ago in Mont Tremblant. At that time, my father, who has been doing triathlons and cycling for 20 years, wished that he could participate, but because he has 2 artificial hips, he could not complete the 42K run.” In November 2017, Pus registered as a solo competitor for the Ironman, but in the spring a relay option was announced and she knew she had to tell her dad. “He was so excited when he heard his dream would come true,” says Pus. So, Pus deferred her individual entry until 2019 to join his team “Beauty and the Beasts” as the swimmer and they recruited their long-time friend and marathon runner Ben Reynolds. “My dad was one of the first people to sign up for the relay and been training hard ever since. He will be turning 68 three days before the race,” says Pus. 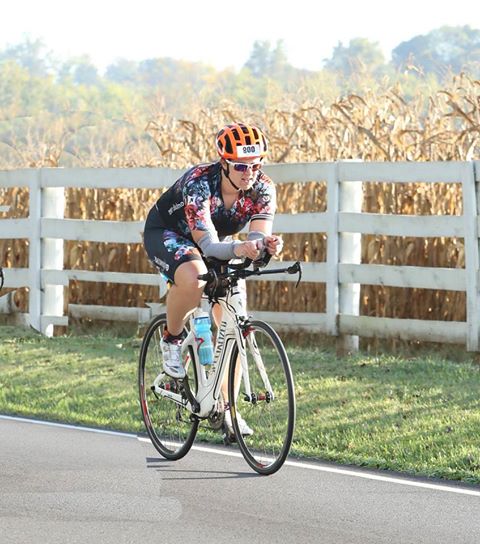 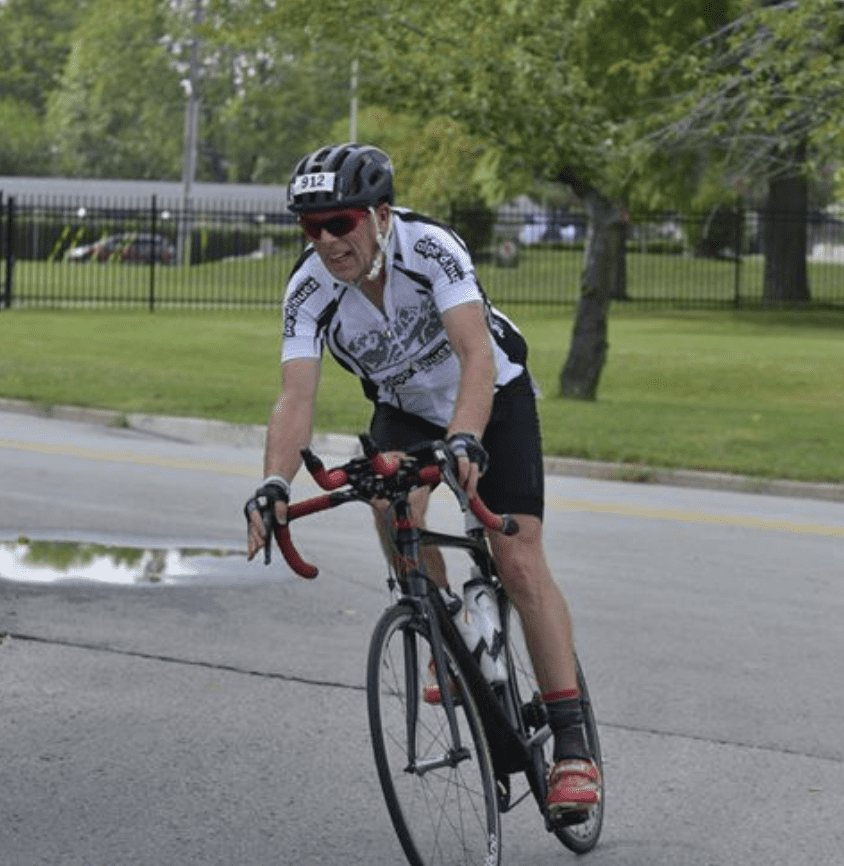 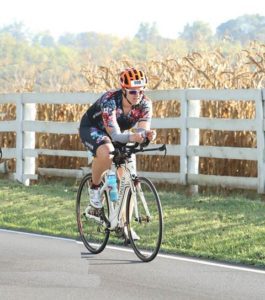 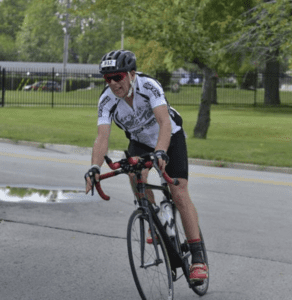 Michelle Allain Gillingham is 32-year-old and works full time as a bioethicist in Thunder Bay. The race this weekend will be Gillingham’s second Ironman (her first was in 2016 at IRONMAN Wisconsin). “I started triathlon six years ago and at the time I couldn’t even run 5km,” says Gillingham, adding she even hated running. “But after my first sprint distance race I was hooked, and the rest is history,” says Gillingham. The sport of triathlon has given her so much she says – fitness, friends, and the identity of being an athlete again after a long hiatus from the sport during university. “Through the sport of triathlon I also met my husband,” exclaims Gillingham. For her and her husband, physical activity and triathlon have played such an important role in their lives and they hope to share it as a family for many years to come. “A large contingent of racers and support crews will be heading to Mont-Tremblant this weekend from Thunder Bay,” says Gillingham and they’re all looking forward to sharing in the experience together. 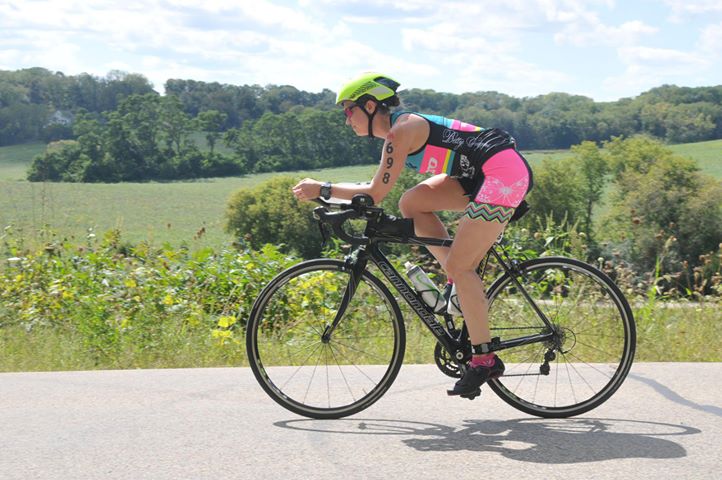 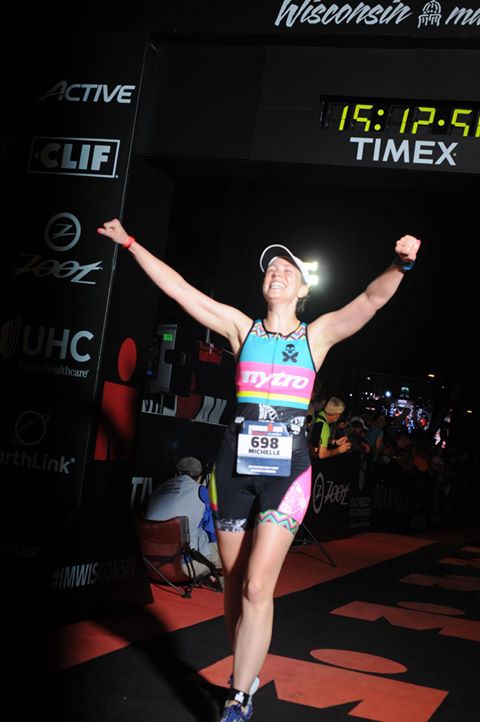 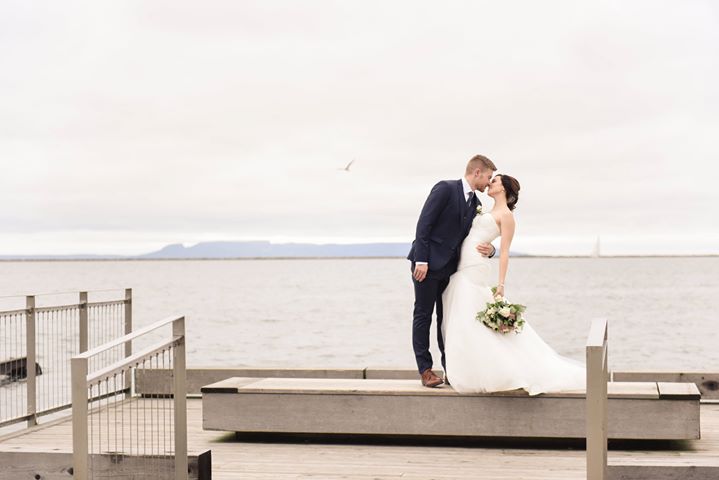 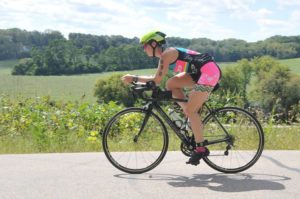 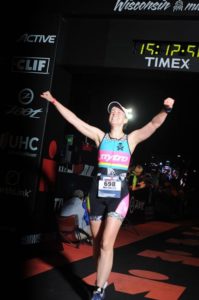 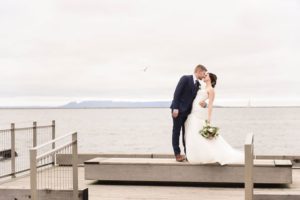 Mike Morrison is a 34-year-old educational assistant and a full-time student at York University working towards his Bachelor of Commerce. “I started doing triathlons in 2012,” says Morrison. His first goal in triathlon was to do an Ironman by the time he was 34. Now 34, he has completed Muskoka 70.3 twice and set to make his Ironman debut. “I started a 32-week training block for Mont-Tremblant in that winter, it had some pretty tough weeks with training hours of up to 16 hours,” says Morrison. The training and life balance have been tough, but he raves about the support of his wife. “Without the support of my wife there’s no way I would be as prepared as I am today,” says Morrison. With a background in Kinesiology, she not only has provided him with motivational support but also training and nutritional insight. 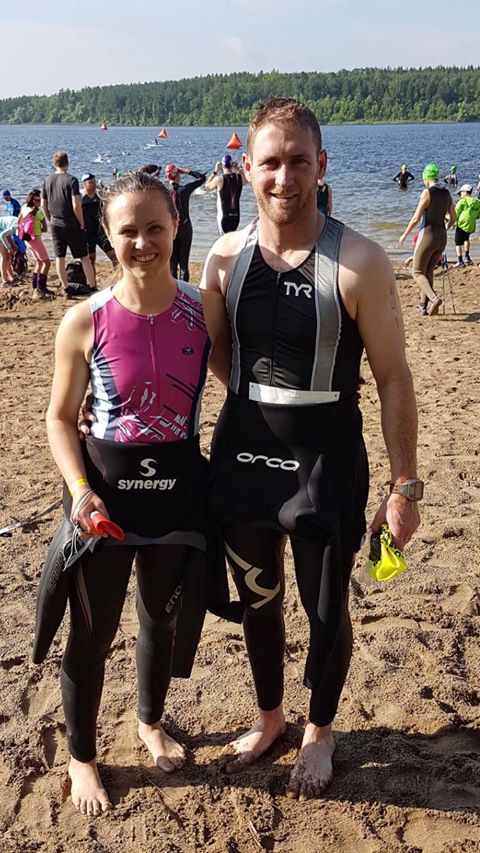 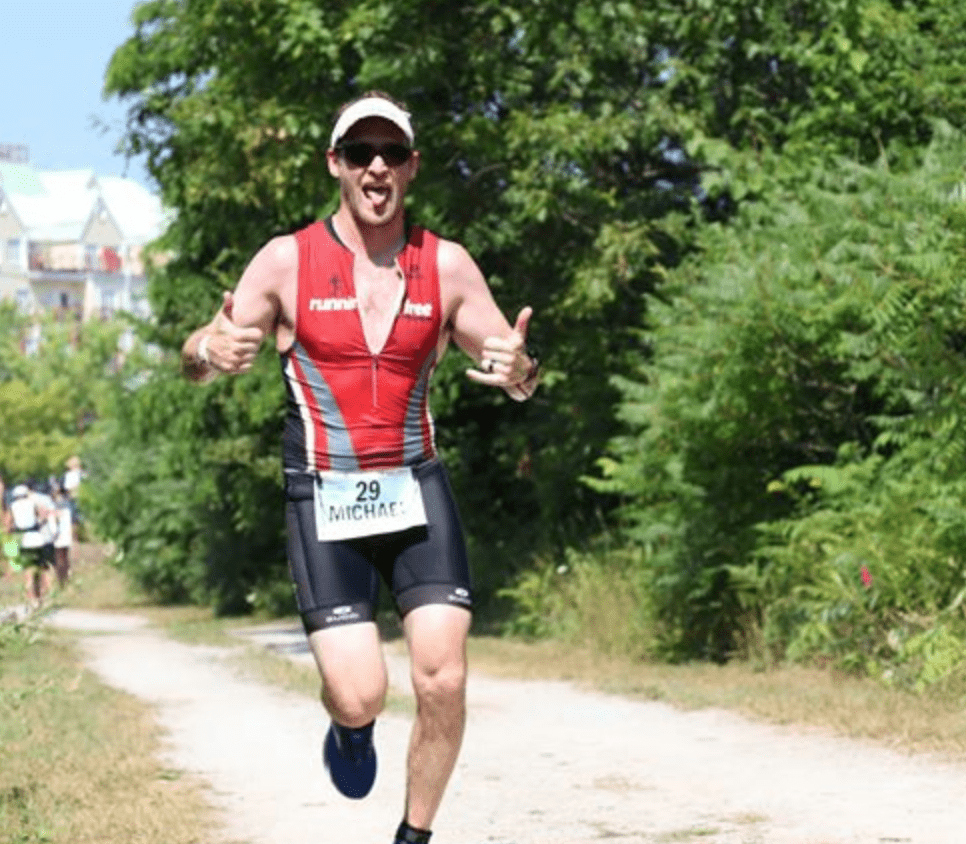 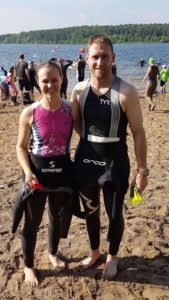 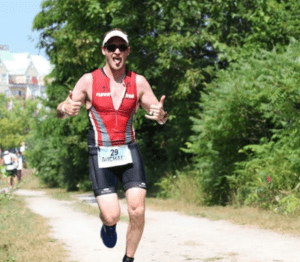