Jordan and Lauren White, two age-group triathletes from Missouri, noticed something was seriously lacking in the triathlon world when they started the sport a few years ago.

“There was no casual yet stylish apparel for triathletes who wanted to show their pride for the sport without just dressing in training clothing,” says Lauren. “We love to wear t-shirts but wanted some options that fit with our style as well as represent the sport.”

Proud to be triathletes but conscious of their everyday style, the Whites decided to fix this problem and start an apparel company that would offer triathlon-inspired casual wear for athletes who wanted to incorporate their love of the sport into their everyday fashion. 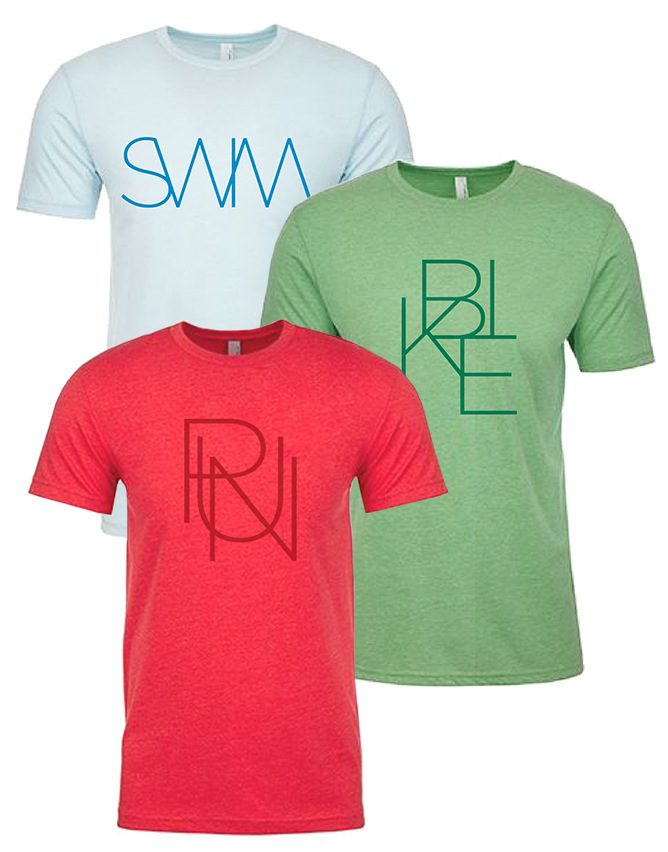 Earlier this year, Energy Lab Apparel was born and it’s been on a steady upswing ever since.

The Whites started training and racing in 2011 and though they came from limited sporting backgrounds, fell “head-over heels in love” with triathlon right away. It wasn’t long before they joined a local tri club and found their loves becoming more and more revolved around the sport.

The idea to start their company came shortly after.

“I work as a graphic designer,” says Lauren. “I was working with some races and doing t-shirts for them so I had the experience we needed to start out own line.”

Energy Lab Apparel, named for its obvious ties to triathlon after one of the most iconic portions of the Ironman Hawaii course, offers designs that the Whites describe as “sleek, modern, and geometric.” They have incorporated clean, minimalistic lines into their patterns with the aim of creating designs that clearly read “triathlon” without being overwhelming.

Their “Triathlon Lines” pieces are a great example of this. Offered as a comfortable zip-up hoodie or t-shirt, the pieces display three sleek lines representing swim, bike and run. 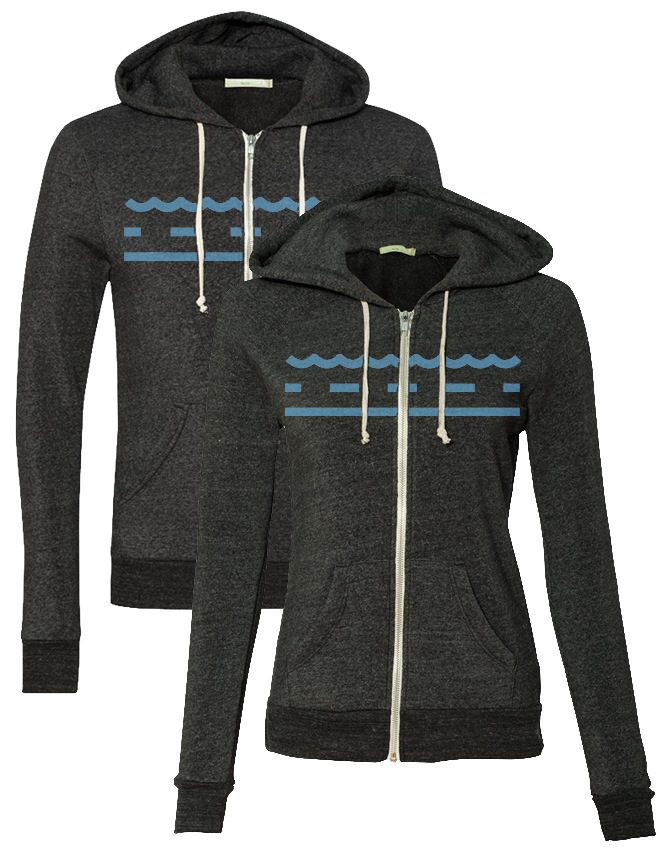 “It’s a good visual representation of all the sports without being super overt,” Jordan explains. “If you’re a triathlete, you get it but if not you can still appreciate the design.”

So far, the women’s “Swim, Bike, Run tee”, which TMC received as a sample earlier this year, has been their biggest seller. We loved this piece because the t-shirt is specially designed to fit well on the athletic, female body. 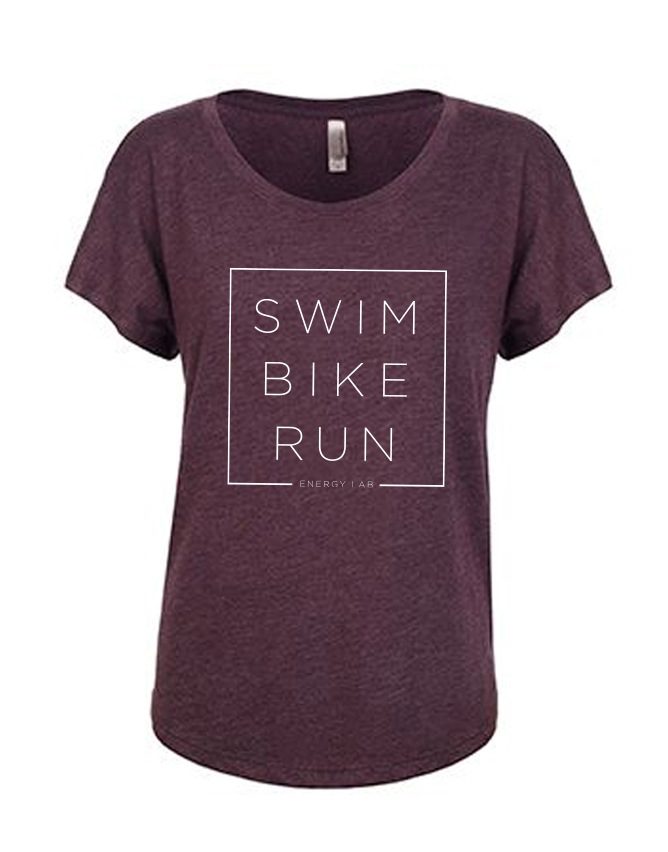 Since launching in March, Energy Lab Apparel has received orders from around the world and is excited to be expanding their line. This week they announced the release of several new designs and are excited to see such great feedback on the products from triathletes on social media.

“Triathlon is a really big deal, it makes you feel like superman knowing you accomplished something big,” explains Jordan. “We want out clothes to speak to that strength required to compete in the sport at any level.”

As the company continues to ramp up, the Whites show no signs of slowing down as triathletes themselves.

Lauren wants to improve her time at her favourite local race, Summer Round-up Triathlon, and Jordan aims to complete a full distance race in the next few years before he turns 35.

It’s likely we’ll see triathletes sporting Energy Lab clothing around Kona next week and with the holidays around the corner, this is a great gift option for the triathlete or triathlon fan in your life. You can follow Energy Lab Apparel on social media with the handle “@wearenergylab” and use the hashtag #wearenergylab.