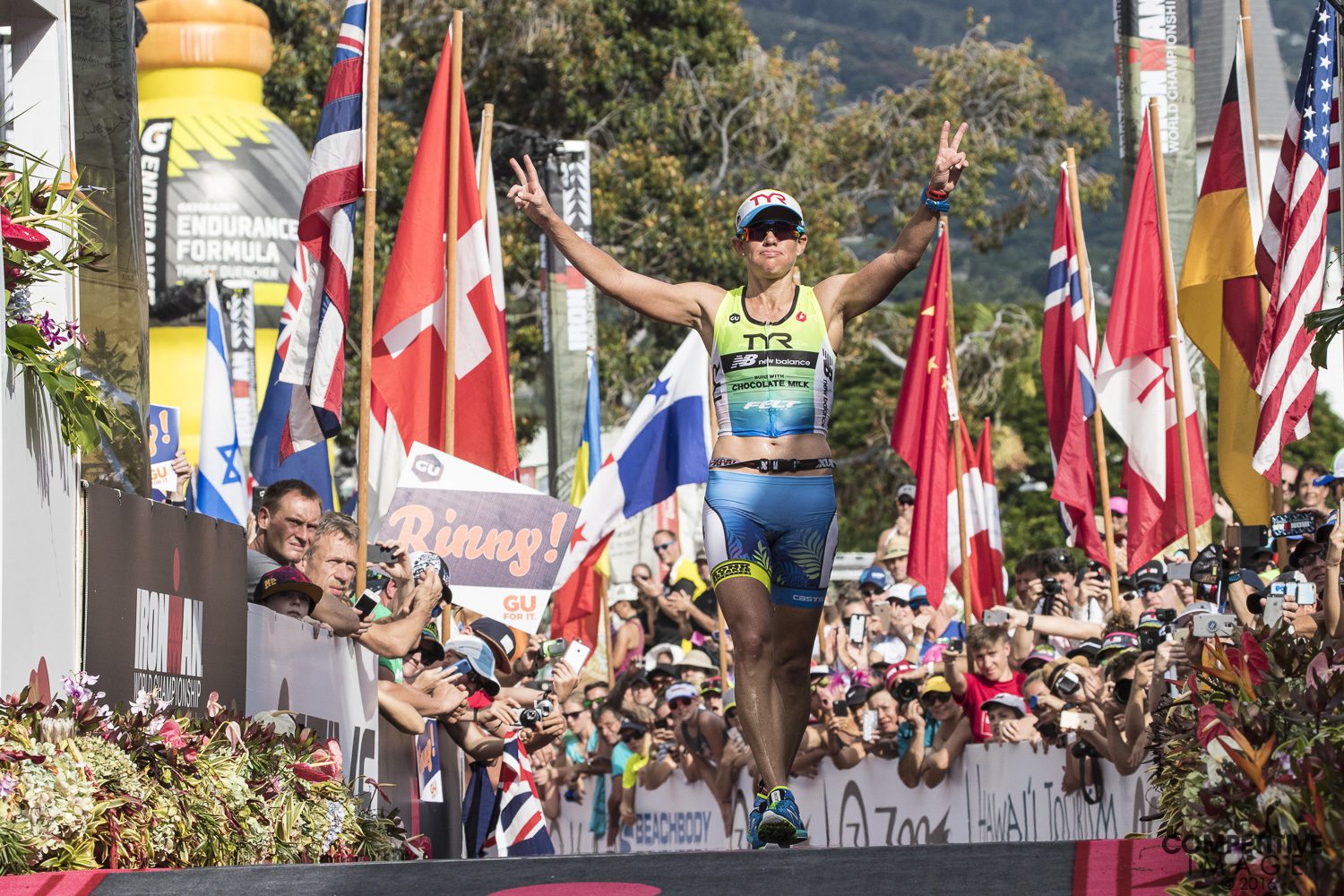 More than 2,400 of the world’s top athletes will head to Kailua-Kona, Hawaii on October 14 for the most iconic one-day endurance event in the world – the 2017 Ironman World Championship triathlon. For nearly four decades since 1978, Ironman has produced this world class event, bringing the world’s best triathletes together in competition.

This year’s edition of the Ironman World Championship welcomes the largest international athlete field in race history with athletes hailing from 66 countries, regions and territories. Athletes ranging in age from 18 to 84 have earned their championship opportunity by qualifying at one of more than 40 Ironman events worldwide.

This year, Europe represents 39 percent of the field, while North America closely follows with 37 percent of athletes registered to race in the Ironman World Championship. Asia-Pacific brings 17 percent of participants, with South America at five percent.

“The evolution of this race over the decades has been amazing,” said Andrew Messick, Chief Executive Officer for Ironman. “From the most modest of beginnings, the Ironmn World Championship has evolved into an extraordinary international event with more than 2,400 registered competitors from 66 countries around the world. These athletes have earned their slots in Kailua-Kona through extraordinary feats and deserve the right to race with the world’s elite.”

The United States of America is the most represented nation with 741 registered competitors, followed by Australia (234), Germany (217) and Great Britain (150). Athletes will travel from 48 U.S. states, with the greatest number coming from California (113), followed by Texas (58), Colorado (53), Hawaii (50) and New York (49). Others from countries as far as South Africa, Brazil and Uzbekistan are traveling around the globe for their shot at the title.

Racing alongside the returning age-group winners is an inspiring group of athletes that includes Aron Anderson, a world adventurer who overcame cancer at the age of seven leaving him paralyzed from the waist down only to climb Mount Kilimanjaro and win the 2017 Red Bull Wings for Life World Run; a courageous stage-4 pancreatic cancer fighter, Mike Levine, who was motivated by and will be racing with 1982 Ironman World Champion, Kathleen McCartney; a former marine racing to honor his 29 fallen brothers, Mike Ergo; an inspiring NYC-based pediatrician who saved a fellow athlete’s life during Ironman Santa Rosa in July, Dr. Tricia DeLaMora; and Japan’s Hiromu Inada who, at 84 years old, could extend his record as the oldest competitor to ever cross the Ironman World Championship finish line.