Being endurance athletes, we all know that exercise and dedicated training makes our bodies fit. Well, the same may be true for our brains. Gretchen Reynolds of the New York Times reported a study published in the Journal of the International Neuropsychological Society that – even in old age – exercise may encourage brain plasticity. 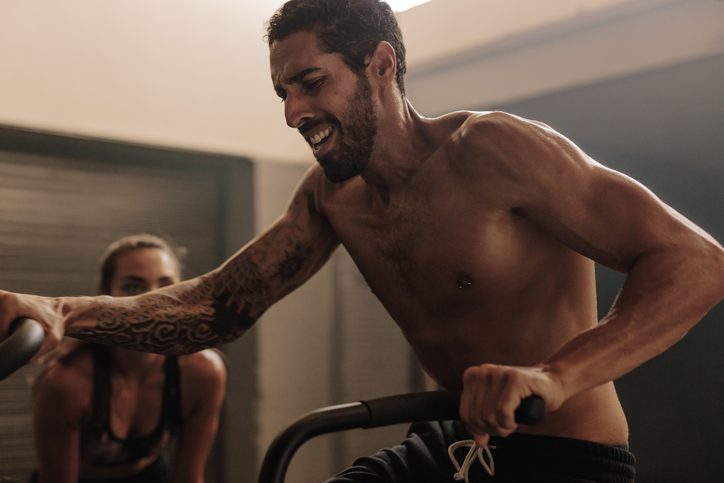 For years, neurologists thought that adult brains were relatively fixed in their structure. However, researchers out of Maryland observed brain activation following a single session of exercise that suggests an increase in neural processes underlying semantic memory activation. Semantic memory is our knowledge of the world. It gives context to our lives – a database of familiar names and concepts. As we age, semantic memory is one of the first forms of memory that we lose a grip on.

The study was made up of 26 healthy men and women between the ages of 55 and 85. All the participants were screened for memory loss and other neurological problems. Researchers then had the individuals ride on a stationary bike for 30 minutes before performing an MRI brain scan. During the scan, participants were shown names across a computer screen. The names varied from famous, to ones you’d find in a local phonebook. This procedure stimulates the neural processes involved in semantic memory. At the same time, researchers tracked their brain activity. 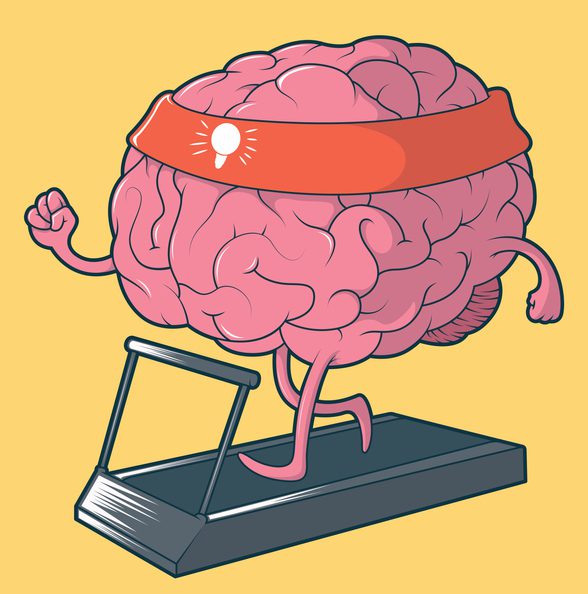 Compared to when the participants lay in the MRI without any exercise beforehand, the parts of the brain involved in semantic memory processing were significantly more active following a 30-minute stint of activity.

At first, researchers seemed confused, but as Dr. Smith explained to Reynolds, the brain may be modelling what we see in the skeletomuscular system. “When people first begin exercising, their muscles strain and burn through energy. But as they become fitter, those same muscles respond more efficiently, using less energy for the same work,” says Smith.  The research team suspects that the spike in brain activity after physical activity is a prelude to tissue remodelling. So, while your body gets fit, your brain does as well.