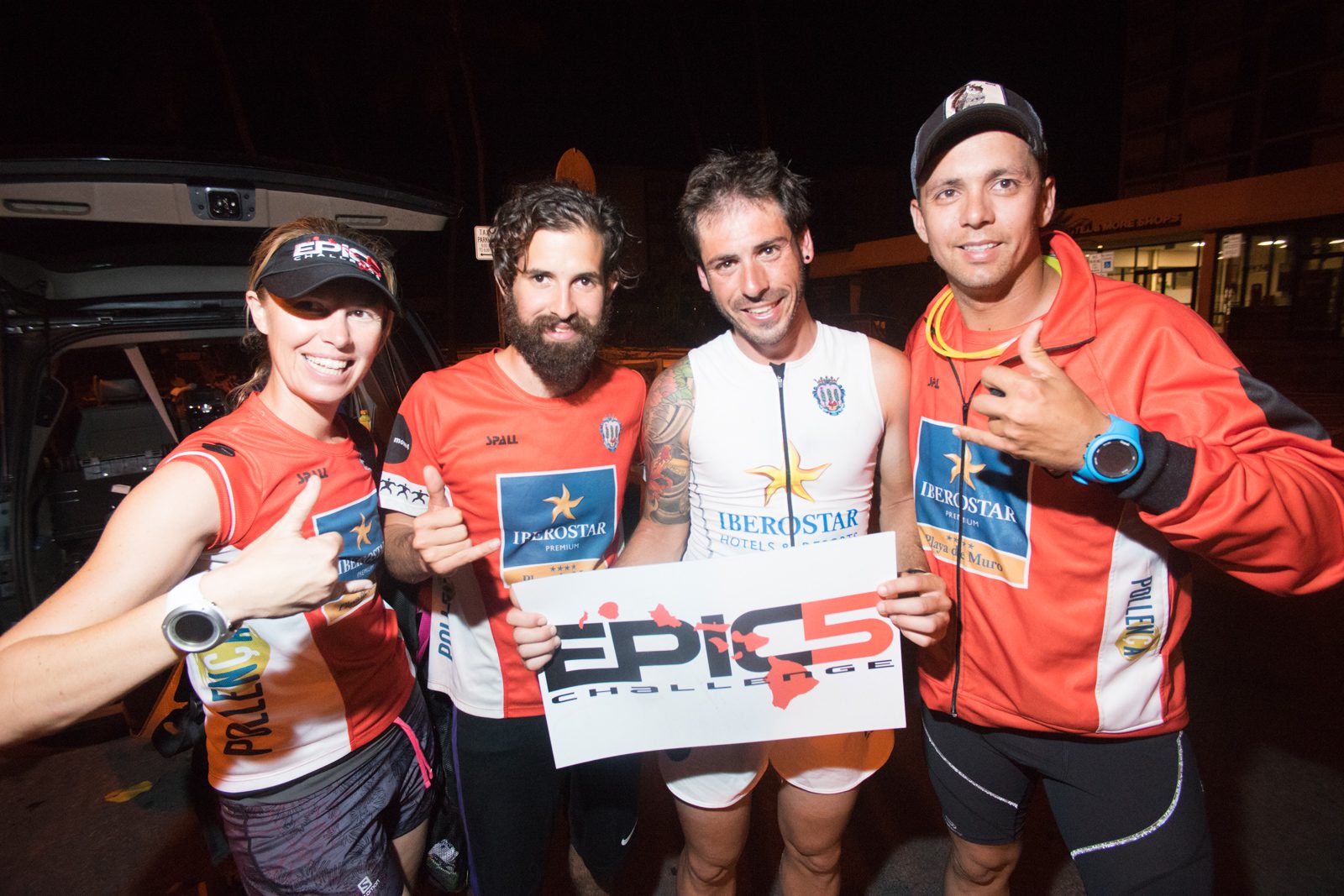 This year it was Canadaman, next year it’s Epic5 Challenge. Canada is soon to get another gruelling triathlon race — one so long that it spans five provinces, equals five full distance triathlons and is to be completed in five days.

The unique ultra-distance race used to be held annually in Hawaii, but next summer will make its Canadian debut. Only 25 athletes have ever completed the challenge. It’s expensive to participate — totalled around $13,000 per person, plus the cost of crew members. Epic5 Challenge expects about 10 athletes to take on the Canadian race next summer, which will involve swimming, biking and running 1,131 km through P.E.I., Quebec, Ontario, Alberta and B.C., (covering 226.7 km in each province).

The fee does not include travel home from the event, lodging, rental vehicles or nutrition — all essentials that up the price well into the five-figure range.

According to Epic5’s website, the event “was founded in 2010 by Jason Lester when he and Rich Roll set out to complete what many deemed the impossible. The two embarked on an unprecedented and spiritual odyssey consisting of 5 Full Iron Distance triathlons on 5 Hawaiian Islands, finishing in under a week.”

You can learn more about the event and apply here.