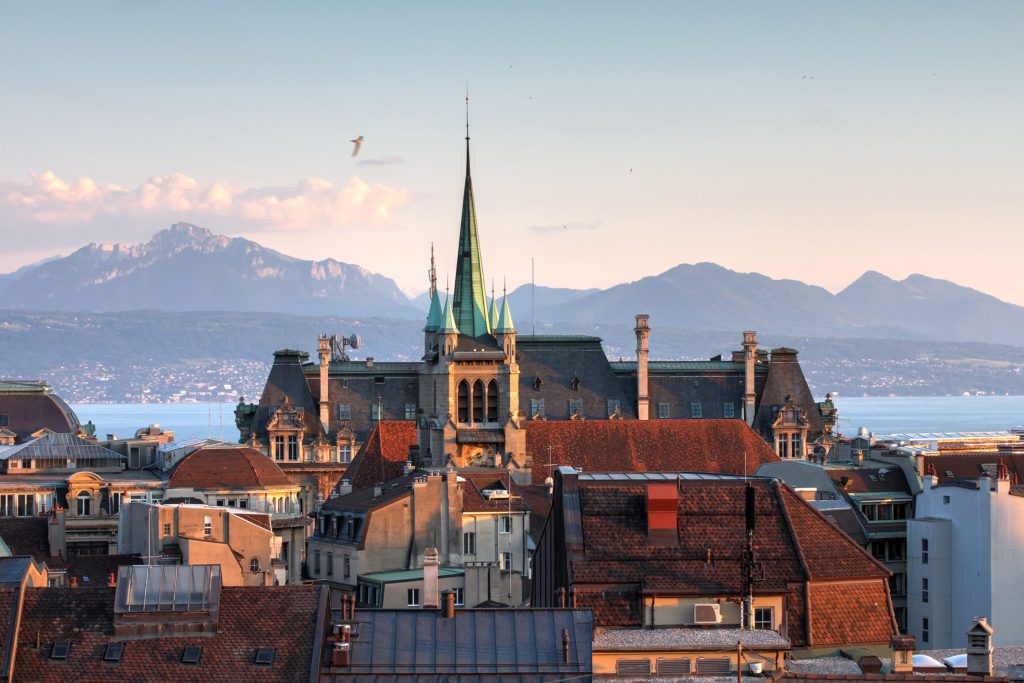 Canada will have to wait a few more years to host another ITU World Triathlon Grand Final. Edmonton was unable to lock up their bid and this morning, the ITU announced that they have named Lausanne, Switzerland, as the host city for the 31st edition of the Grand Final in 2019.

“It is a pleasure to announce that Lausanne, the ‘Olympic Capital’, has been awarded the World Championships in 2019,” said ITU President and IOC Member Marisol Casado. “The 2019 season will be a pre-Olympic year in which athletes are vying for Olympic spots. What better place for athletes to race for major Olympic qualifying points than in the Olympic capital itself.

“The decision came down between two exceptional bids between Edmonton and Lausanne. It was a very difficult decision and we thank both cities for their desire to host the Grand Final. With the naming of the 2019 ITU Grand Final host, we now have the World Championship races confirmed for the next three years, which puts triathlon in a fantastic position.”

In addition to crowning the 2019 ITU World Champions, the event will also name world champions in junior and U23 categories, as well as Paratriathlon, which will debut in the Paralympics at Rio 2016. ITU added that ‘the city will also welcome thousands of age groupers who will compete to call themselves the fastest in the world.’

The ITU Triathlon World Championships were first held in Avignon, France in 1989, meaning ITU will celebrate its 30th anniversary in Lausanne.

In 2009, the championships were revamped, expanding the former single-day World Championship race into a multi-city global series, culminating with the ITU World Triathlon Grand Final. Athletes earn points throughout the season and those who win the overall series are crowned the ITU Triathlon World Champions.

The 2016 ITU Grand Final will be held in Cozumel, Mexico, on September 11th to 18th where thousands of age group athletes will join elite, U23, junior and paratriathletes in racing for world titles.

Official dates for the 2019 ITU World Triathlon Grand Final inLausanne will be confirmed and announced as soon as possible.