Duathlons are tough, some may even say they’re harder than triathlons. Completing a run before the bike absolutely destroys your legs, then you have to run again. It’s safe to say, duathlons are not for the faint of heart.

Related: Triathlete to duathlete: Why you should do a duathlon

On May 11th, hundreds of age group and professional multisport athletes raced the European Powerman Middle Distance Duathlon Championships in Viborg-Nytorv, Denmark. Comprised of a 10K run, 60K bike and another 10K run, some of Europe’s strongest duathletes competed for the continental title.

The run featured four loops of a 2.5K course that included multiple short hills in the centre of Viborg. On the bike, those completing the middle distance race did two loops of a 30K course. The course featured cobblestone sections and rolling hills.

In Canada, many race organizers hold multisport events that include duathlons, triathlons, aquathlons and aquabikes. These events are a great way to get involved in the community, try out a new sport, work on your running ability and maybe win a few medals.

Reasons for triathletes to do a du:

1) If swimming is not your strong suit, a duathlon gives you the opportunity to be competitive from the time the gun goes.

2) By racing an early season duathlon or two, you can focus on increasing your run mileage before the triathlon season. 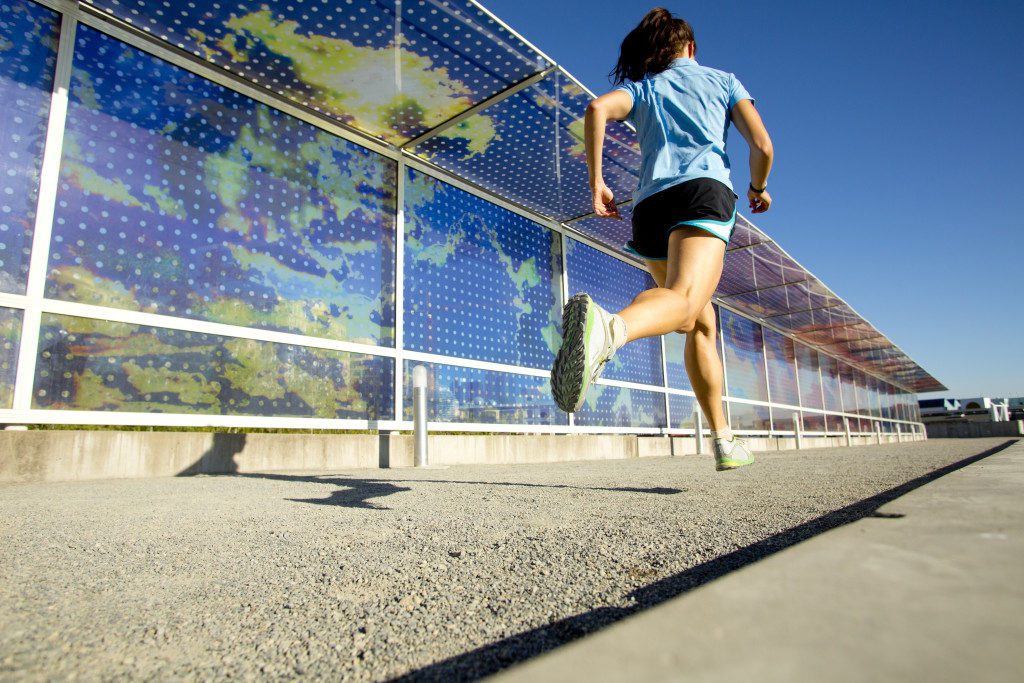 3) Doing a duathlon is a (really, really) tough brick session.