Coffee is a staple in most triathletes’ diet. Some of us have become so dependent on it, we cannot imagine life without it.

A prevailing myth in the endurance world is that habitual (repeated) coffee consumption negatively influences an athlete’s response to a pre-race coffee.

Well, in a recent study published in the Journal of Applied Physiology, researchers found that habitual caffeine intake did not influence the acute benefits of caffeine prior to a 30-minute cycling time trial.

The study included 40 male cyclists, all of whom either compete at an amateur or professional level. Cyclists did a baseline (control) 30-minute time trial based on their caffeine intake (low, medium or high). Two other time trials were done, one with placebo (dextrose) and the other with caffeine (anhydrous caffeine: 6 mg/kg) supplementation. 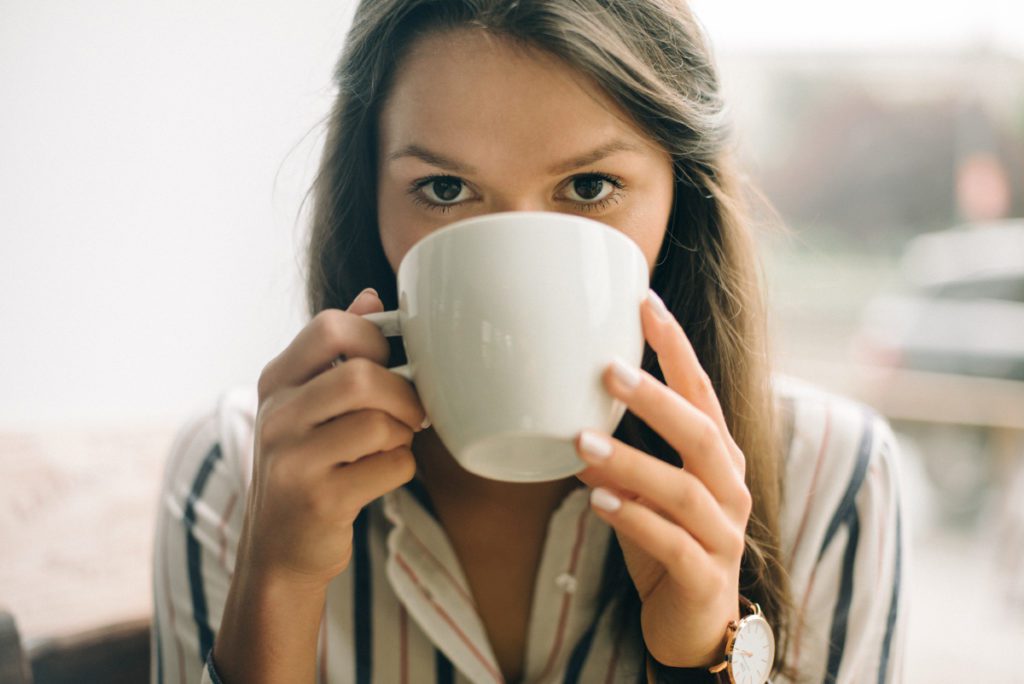 So, continue to sip your morning coffee and be sure to get in that last-minute sip before a race – it tastes great and may have the boast you need, psychologically or physically.