The two-time Ironman Mont-Tremblant champion remains focused on what he can control as he faces the challenges brought on by the coronavirus COVID-19 pandemic. 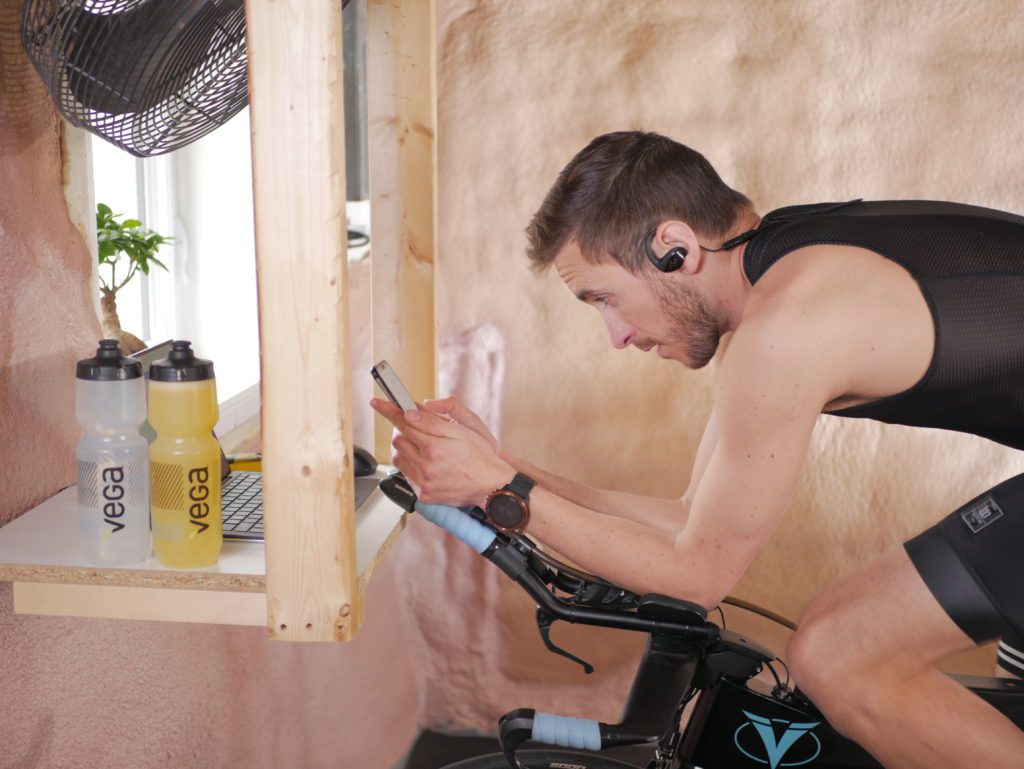 After a challenging year and a tough day in Kona, Beals spent the winter regrouping and gearing up for the 2020 race season, which has been thrown into turmoil thanks to COVID-19. 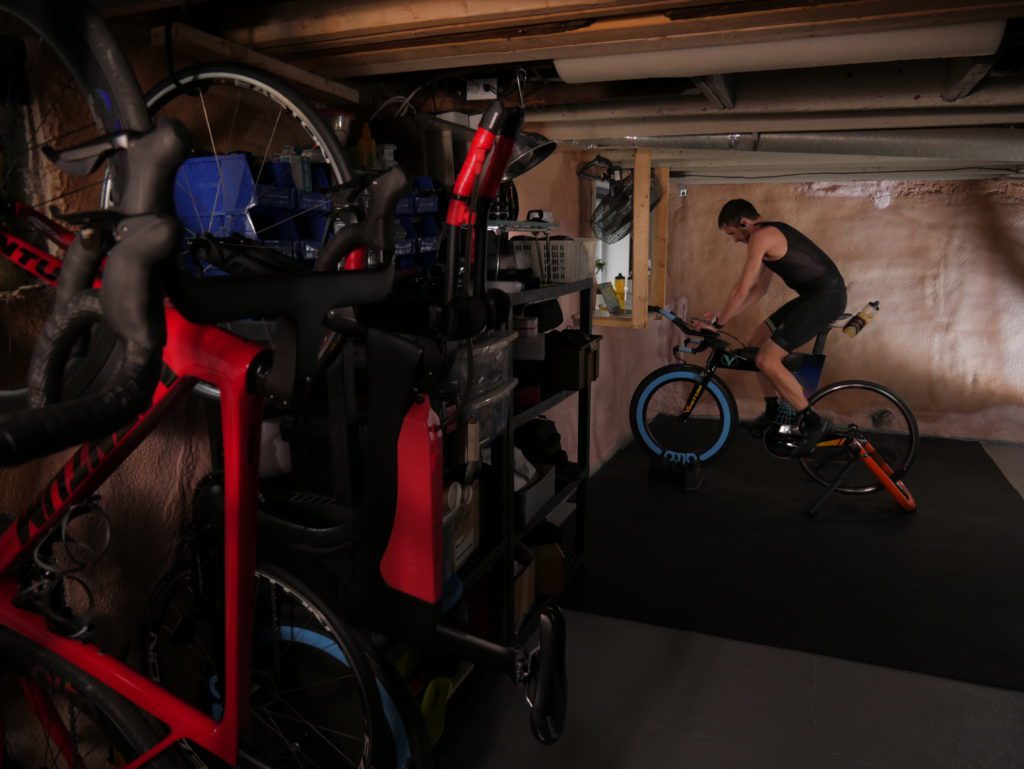 This weekend Beals will be one of the four pro men we’ll see racing in the Ironman VR Pro Challenge. We caught up with him for an update on how he’s dealing with life in these uncertain times.

I decided to take some downtime once the scope of this pandemic and the resulting disruption became apparent. My rationale is that I may be racing later in the year than ever before, assuming we’re fortunate enough to salvage any triathlon season this year. My fitness was coming along well early in the year. I know from experience that I’d be unable to sustain peak form from March until December. Easing off a little now will set me up for a stronger fall.

I also needed to distance myself from the sport for a couple weeks for a mental break as much as a physical one. The world is obviously facing much graver concerns than racing, but it was still upsetting to have my plans and livelihood upended. I was hyper-productive and full of nervous energy during my first week in self-quarantine. I threw myself into projects around the house, reading, researching and catching up with friends. By the second week, the reality of the situation had set in and I felt pretty down and unmotivated. 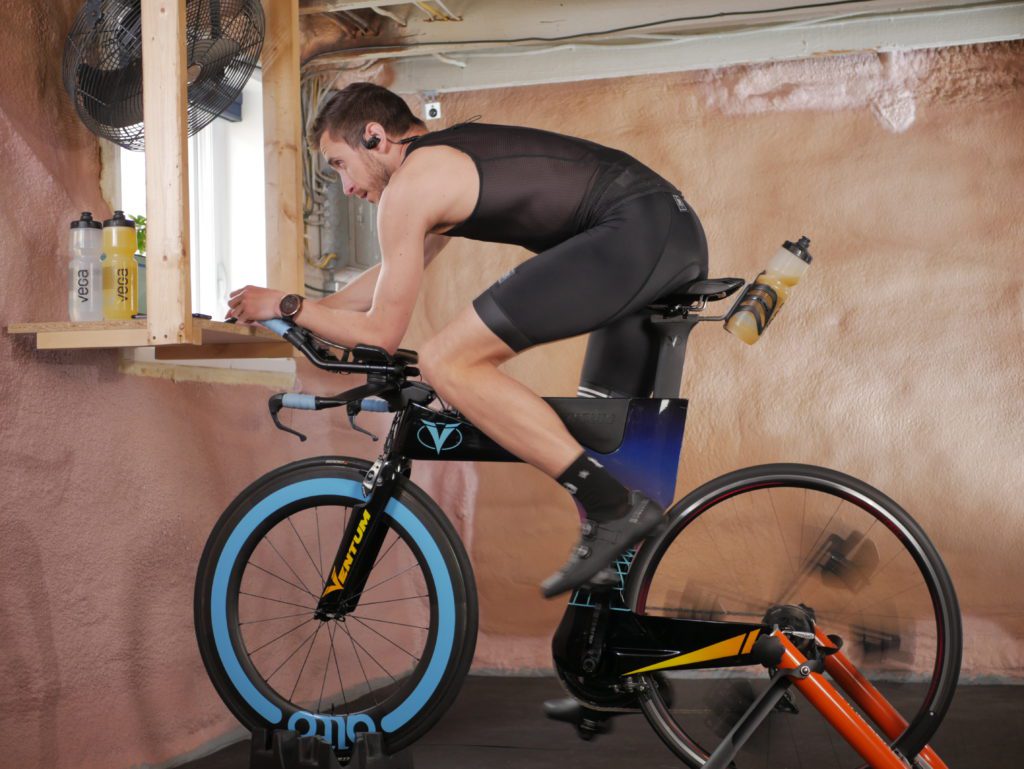 After a week totally off, I’ve been easing back into training. The emphasis has been on easy aerobic volume with a smattering of very high intensity. I’ve been alternating long ride and run days. I’ll ride 3 to 5 hours one day followed by 25 to 30 kilometers of running the next day, sometimes with some hard hill repeats with lots of rest. I’m taking one or two days totally off per week. I find this type of training enjoyable, it maintains a solid base of fitness and it minimizes my trips out of the house.

I haven’t been trying to compensate for missing swimming with stretch cords or other conditioning exercises for now. I get the argument that something is better than nothing. However, I’m not convinced that these alternative exercises translate into any real swim fitness given the technique and complicated movement patterns involved in swimming. I’ve accepted that a loss of swim fitness and feel for the water is inevitable. I’d rather shift my focus to recovery, running and cycling for now.

I’ve also been putting a lot of time and energy into supporting my sponsors. I’m grateful that they’ve all stood by me, even as they’re bearing the brunt of this economic downturn. My income will take a substantial hit if I’m unable to race and earn prize money, bonuses and appearances fees this year. Even so, I’m relieved that I’m still able to cover my relatively lean living expenses thanks to sponsorship.