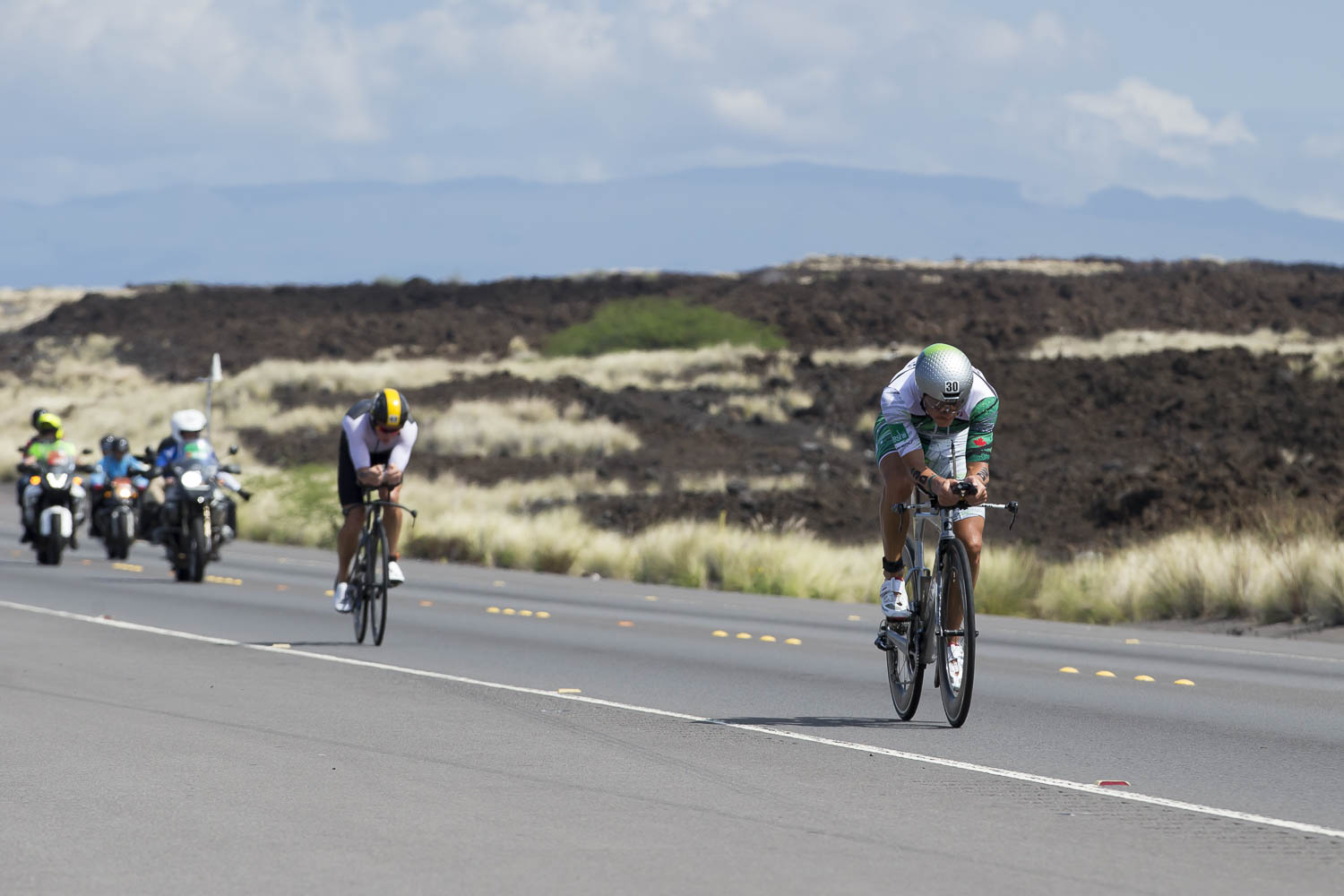 With the Ironman World Championships freshly finished, and the previous bike course record falling to not just one, but 3 separate athletes, there is a lot of talk surrounding the notorious Kona conditions.  Whether it’s the heat, the humidity or the winds that get to you, Kona is a legendary challenge, and completing it is one of the pinnacles of the triathlon world.  But, what is it about the winds that precludes the use of disc wheels, and how much of an impact would this have on you, as a rider?

Figure 1: Why no discs at Kona?

First hand post-race interviews with podium finisher, Lionel Sanders, confirm that the crosswinds played a key role this year.  As a larger, more muscular athlete, Lionel was particularly hampered by the crosswinds, which forced him to put out an undesired bridging effort.  Since the Queen K lava fields are renowned for having savage crosswinds, up to 45mph (72km/h!!), we set out to answer the question: “How much would a crosswind actually affect you?”.  To set the stage for our analysis, we chose a relatively tame 40km/h crosswind, combined with a 45km/h forward speed.  It’s obvious that these kinds of speeds would only be achieved by the pros, but it does provide a good starting point for answering the question.

Well, as a first step, the combined 45km/h forward speed with a 40km/h crosswind actually is like being in a wind tunnel with a 60.2km/h wind (who remembers the Pythagorean theorem from highschool math??) directed around 41° from the direction in which you’re currently facing.  See the figure below for reference. 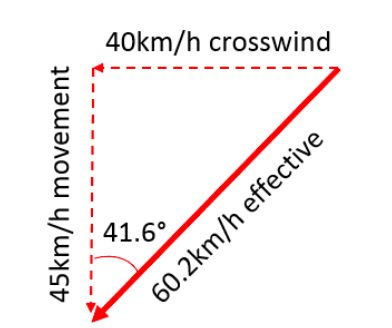 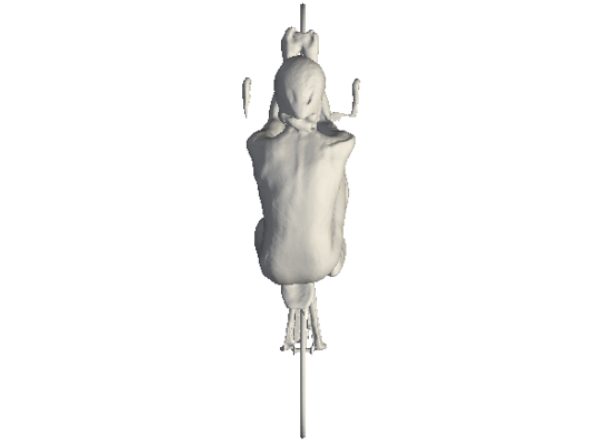 Figure 2: How a 40km/h crosswind feels to you as a rider

When comparing a disc wheel vs. a 90mm deep section wheel (which is still more than some people choose to ride at Kona), the effects are quite staggering. 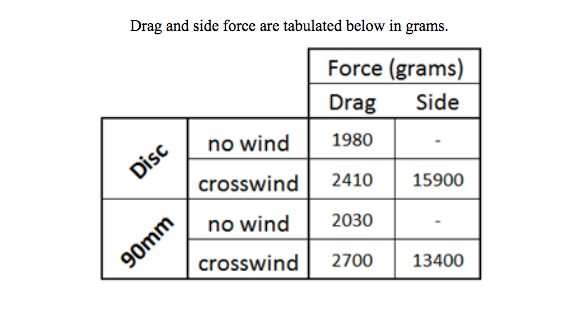 In a crosswind, the drag you experience as a rider goes up by 23% when riding with a disc, compared with 33% when using a 90mm section wheel.  This aligns with the commonly published data showing that discs are most effective when riding in crosswinds.  The real question is how much it would blow you to the side.  Disc wheels result in a force of more than 15kg, while 90mm wheels result in a reduced, but still dangerous, 13kg of force.  If you were to experience a wind gust of this magnitude, it would move you roughly 1m sideways in the first second and an additional 3m sideways in the next second, if it went completely uncorrected.  I don’t know about you, but being blown off a road into a lava field doesn’t strike me as a fun way to end a Kona race attempt.

What can we take from this information?  The first point is that you need to be careful in crosswinds. Not only this, but discs do make you faster, even at Kona, but at the price of additional side force.   Despite this, it was decided at some point that, in order to reduce risk and level the playing field, discs would not be allowed.  Seems like a pretty sensible choice to me.