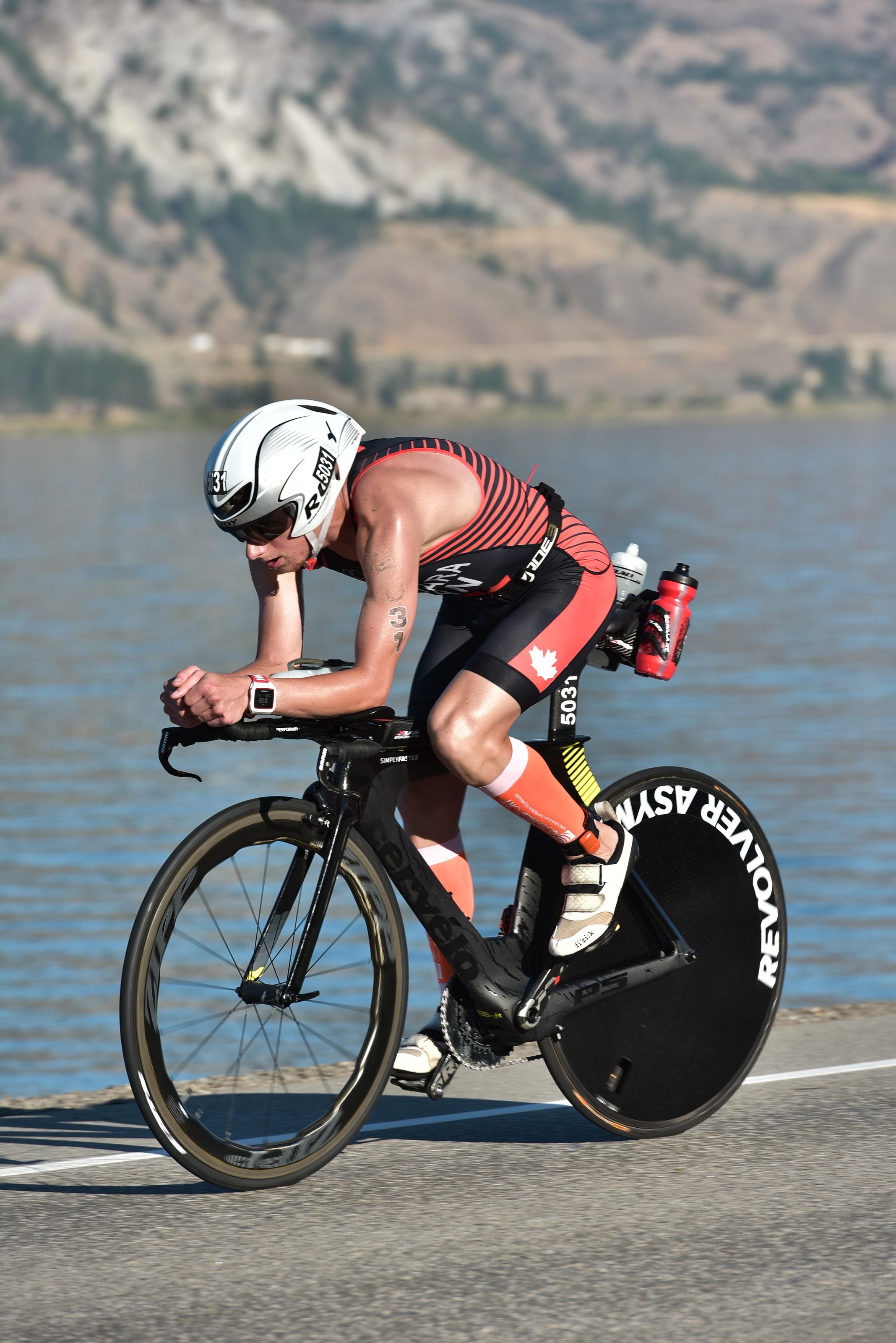 Developed in 2016 with the help of three of Canada’s and Ontario’s most well-known long course stars, Cody Beals, Taylor Reid and Lionel Sanders, Triathlon Ontario’s Long Course Development Team initiative is one of the only programs in the world that offers support for long course athletes by a governing body.  The program offers both financial and non-financial support to long course athletes that meet a stated criteria.

Alex Vanderlinden
Alex is our first ever returning Development Team member. Originally from Chatham, he makes his home and training base out of Kitchener. Alex showcased his long course talents this past season by competing in four Ironman 70.3 races and one full Ironman distance race. Locally, Alex won the MultiSport Canada Kingston Long Course race and placed 3rd at the Rev3 Niagara Falls Barrelman.
Frank Sorbara
2018 will be the first year as a pro triathlete for Frank. The 25-year-old native of Thornhill was the top Age Grouper at the ITU Long Distance Triathlon World Championship in Penticton this year. This rising star was also the top Canadian Age Grouper at the IRONMAN 70.3 World Championships in Chattanooga just two weeks later.
Daniel Clarke​
Daniel had a productive 2017 as a pro. He clocked in an 8:49 at IRONMAN Louisville, his first sub-9 hour result. He also earned an 8th place at IRONMAN Lake Placid, which resulted in his first paycheque as a professional triathlete.
​
In Ontario, Daniel won the MultiSport Canada Rose City Long Course race and had a second place at the Rev3 Niagara Falls Barrelman in an epic battle with Development Team members Alex Vanderlinden and Jordan Monnink.
There were no women that met the criteria for the long course development program this year.