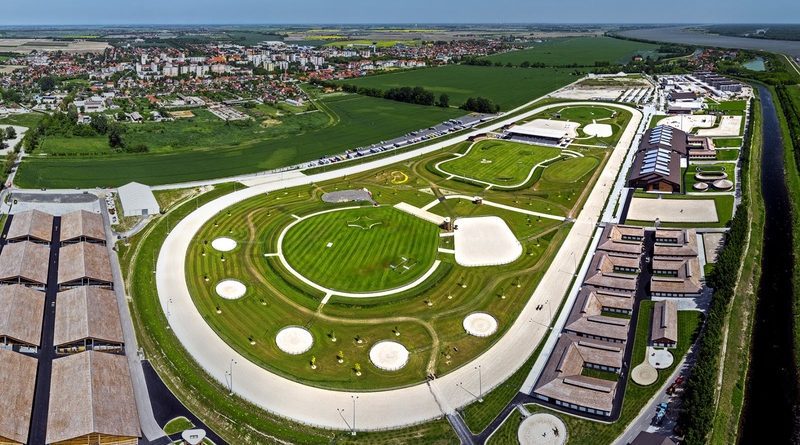 Challenge Family has announced that, on June 3rd, it will live stream The Championship 2017 on its official website, giving triathlon fans from around the world an exclusive opportunity to follow the action from the race live and direct.

In addition to announcing a top line-up of professionals, enforcing a new 20m drafting rule on the bike leg and hosting the race at the impressive x-bionic sphere facility in Slovakia, Challenge Family will now give triathlon enthusiasts who can’t make it to Samorin, Slovakia, the chance to follow the pro athletes live as they complete the middle-distance race (1.9km swim, 90km bike and 21.1km run).

“We are thrilled to be able to showcase our flagship The Championship event at x-bionic sphere ensuring that we set a new standard in triathlon. Live streaming the event will not only showcase the talented athletes racing, but it will also highlight the incredible venue.”

The course of The Championship 2017 has been been designed so that the x-bionic sphere forms the backdrop of the starting, transitioning and finishing stages of the race.

Whether it’s from the comfort of a triathlon club, via home or deciding to catch up on the move, those tuned in to the live coverage of The Championship 2017 will be able to follow the whole race from start (in the Danube river) to finish (in the heart of the x-bionic sphere).

Triathletes from more than 60 nations from Canada to New Zealand will line up at the start of the inaugural The Championship 2017 race.

The race action will be streamed here on race day.