Yesterday we learned that Phil White is taking on the position as “Acting President” of 4iiii Innovations. 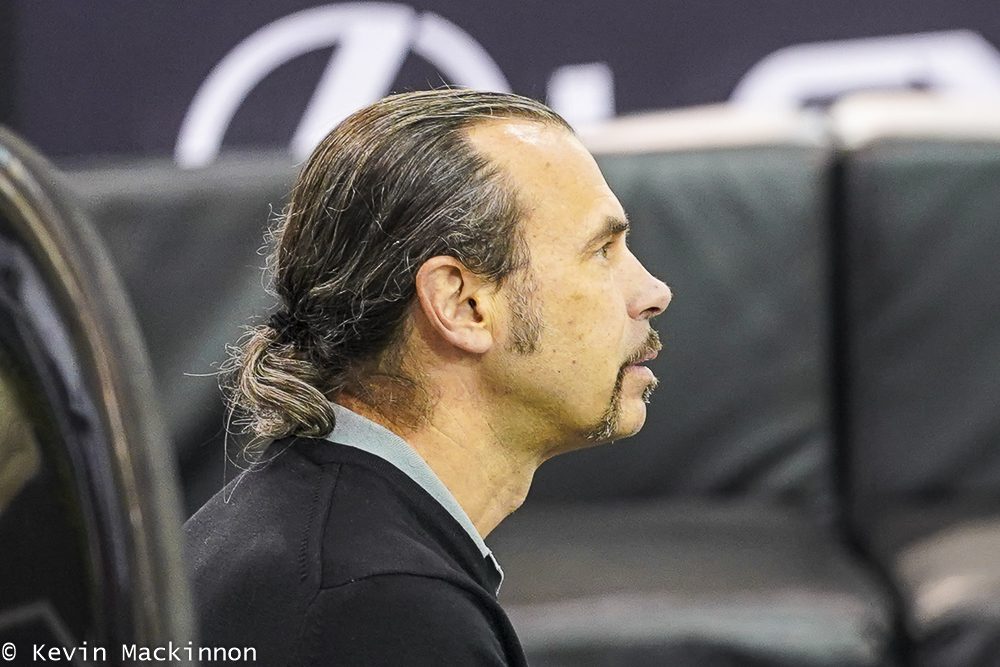 He’ll likely always be remembered in the triathlon and cycling world as one of the co-founders of Cervelo, but Phil White doesn’t seem to be ready to rest on those heady laurels quite yet. After he and Gerard Vroomen, the man he worked with to take Cervelo from a basement project to triathlon’s most popular bike, sold the company in 2012 to Pon Holdings, White continued on as Pon’s Chief Innovation Officer until 2017. It didn’t seem like he slowed down much after that, though. He joined the 4iiii Innovations board of directors in 2017 and in 2018 his wife, Anna Dopico, published “To Make Riders Faster,” which recounted the amazing story of how White and Vroomen created Cervelo and took the company to cycling and triathlon’s highest levels. Over the last year I’ve regularly seen White at the velodrome, working with members of the Canadian national cycling and para-cycling team, too.

“Are you ever planning on retiring?” people would ask White.

“You’ve always got to find cool stuff to do,” he’d typically answer.

The latest “cool” thing for White is his new position with 4iiii. As the coronavirus COVID-19 pandemic was starting to affect businesses around the world, many companies were turning to their boards for advice to help keep things going. 4iiii found itself in an interesting position – sales were down initially, then suddenly went up. While other companies were running out of stock, 4iiii worked hard to make sure that customers could always get a power meter, heart rate monitor or trainer from them.

White’s big goal for 4iiii is to increase the company’s profile both here in Canada and around the world.

“We’ve got some really good technology – we’ve been supplying some of the biggest original equipment manufacturers (OEMs) for a while, but in my mind no one knows about it,” White said in a phone interview today. “People always say ‘build it and they will come,’ but they will only come if they know about it.”

While it’s a different part of the cycling world, White draws an analogy from his days at Cervelo.

“With Cervelo, people didn’t understand that engineering could make your bike ride more enjoyable,” he said. “When you explain to people that the bike could help them generate enough extra power or go faster so they wouldn’t get dropped, then they got it.”

The recent surge of indoor training brought on by the pandemic provides an opportunity to provide a similar learning experience for riders. Once they’ve seen the benefits of riding on a smart trainer using a platform like Zwift, being able to take that technology outside on their bike will make that part of their training more enjoyable, too. White looks to help 4iiii capitalize on that.

“Technology can make your whole experience better,” White said. The goal now is to make that tech work behind an easy to use interface – “we want to make your ride easier, not more complicated.”

During his time with Cervelo, White remembers that both he and Vroomen were always determined to “be meaningfully better than our competitors … and tell people about it in an authentic way.”

To do that White used to spend lots of time on forums (it was the 90s, remember!) “chatting with customers directly, getting insight and experience from them.”

“You need to listen to your customers first of all, watch how their using the equipment, then communicate why your product will help them,” White said.