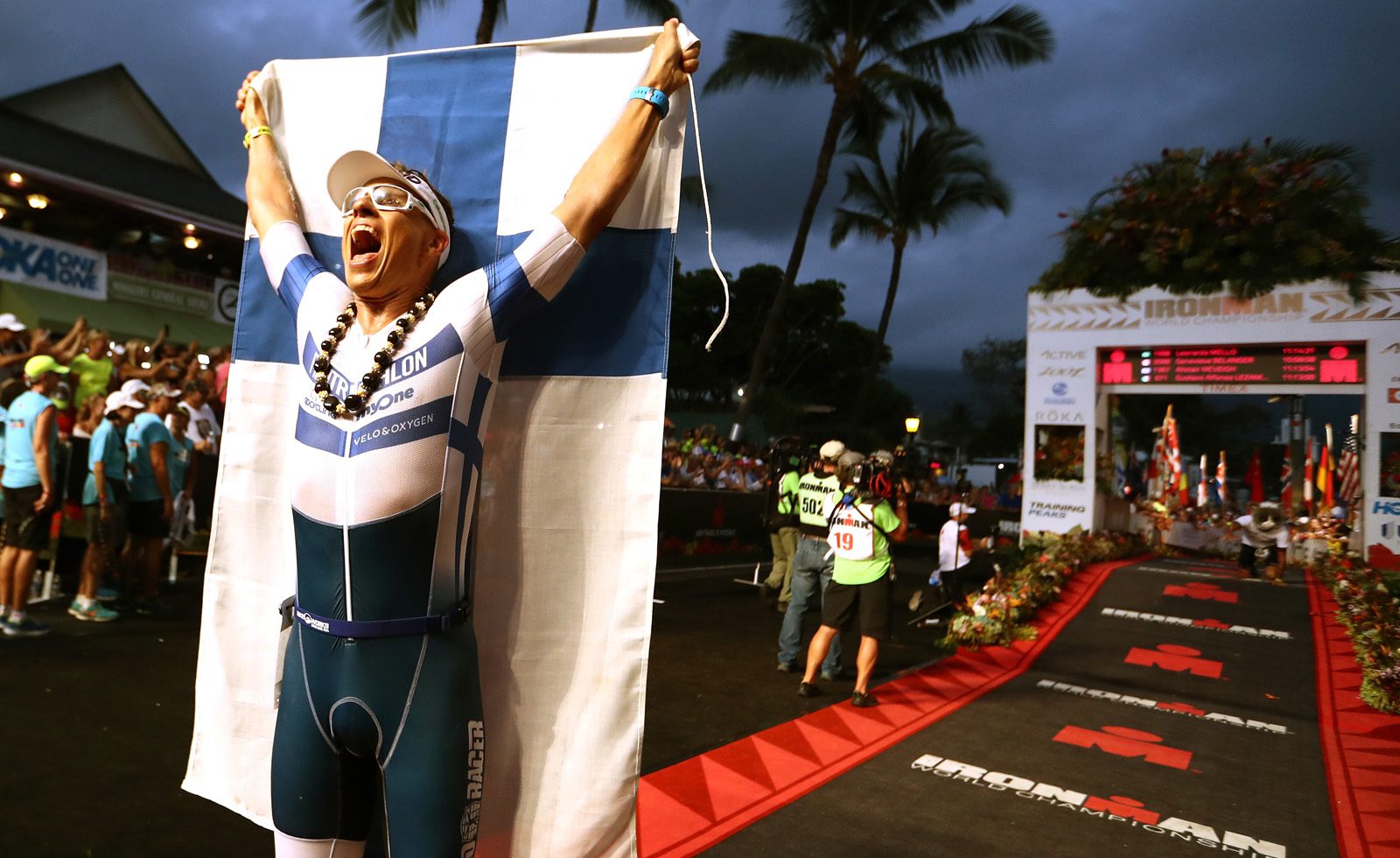 Ironman has confirmed that applications for the second season of ‘IRONMAN: Quest for Kona’, are now being accepted globally. Applicants are invited to complete ‘the official Quest for Kona application questionnaire‘, record a 30-second to 1-minute video, upload it to YouTube, Vimeo or another video hosting website and share this video with Ironman for the application to be considered.

The Quest for Kona series, which just finished airing its first full season on NBCSN and Red Bull TV to positive reviews, is scheduled to air in 2018 and will profile ten athletes from around the world as they embark on their journey to qualifying for ‘the most iconic single-day endurance event’, the Ironman World Championship, which will take place next year in Kailua-Kona, Hawaii on 13 October 2018.

Throughout the series, the profiled athletes will evolve physically and emotionally as they pursue the goal of competing among the best in the world.

“We are excited to embark on our search for the next set of Ironman competitors who are willing to share their stories of dedication and perseverance in working toward their ultimate goal – qualifying for the 2018 Ironman World Championship,” said Christopher Stadler, Chief Marketing Officer of Ironman.

“I am confident that we are going to have another cast of remarkable athletes looking to share their extraordinary and awe-inspiring stories.”

Each episode will feature one charismatic and engaging contender as they take on a specific IRONMAN qualifying event, capturing the scenery, local culture and unique athletic challenges that each setting presents. While not every athlete may ultimately qualify, each will show that IRONMAN is about persevering, enduring and being a part of something larger than themselves, proving the event’s mantra that ‘anything is possible’.

Self-shot footage will be utilized to capture each person’s real-time journey as a supplement to the broadcast content. Ironman adds that the ‘IRONMAN: Quest for Kona’ show takes aspirational athletes and puts their mission front and centre, inviting viewers to experience the personal highs and lows of each pursuit. Air dates and channels for each market will be released in the coming months.

Casting for the second season is currently open globally, with the first round of submission due by 1 February 2018.