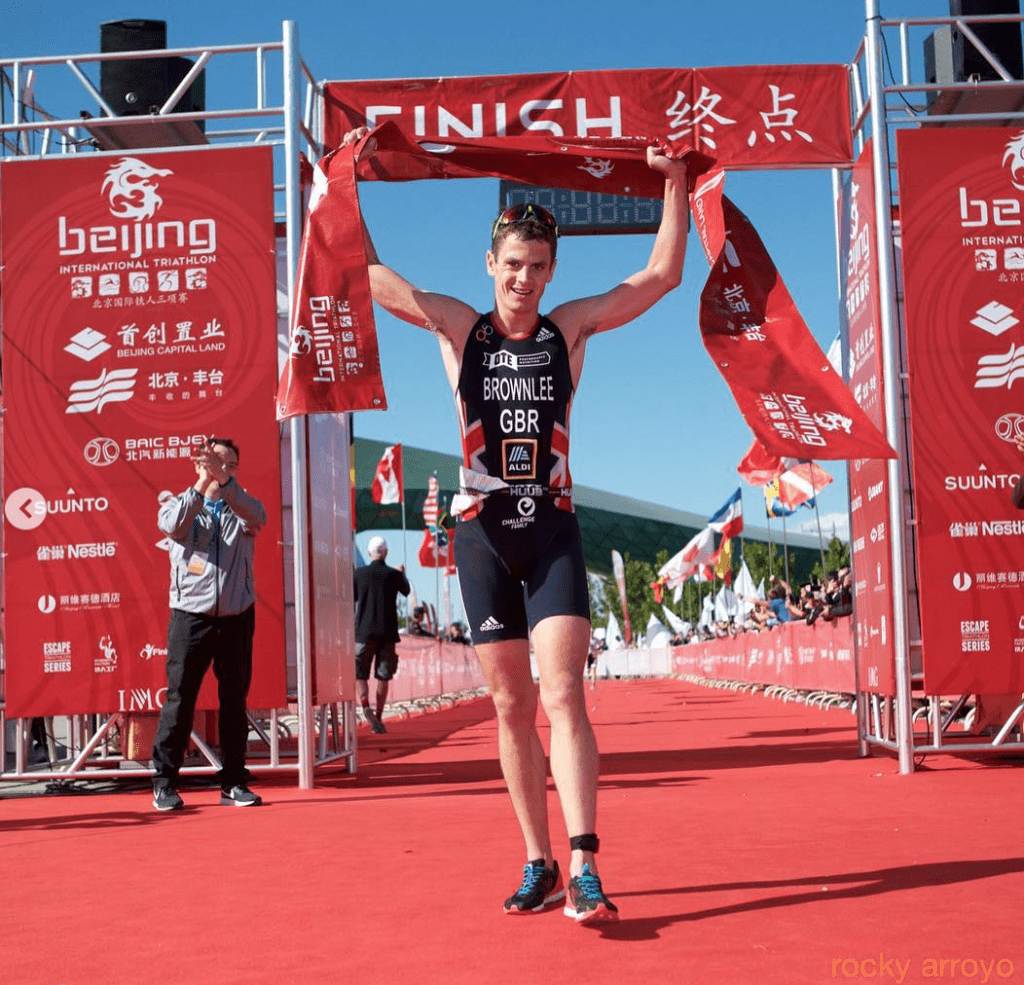 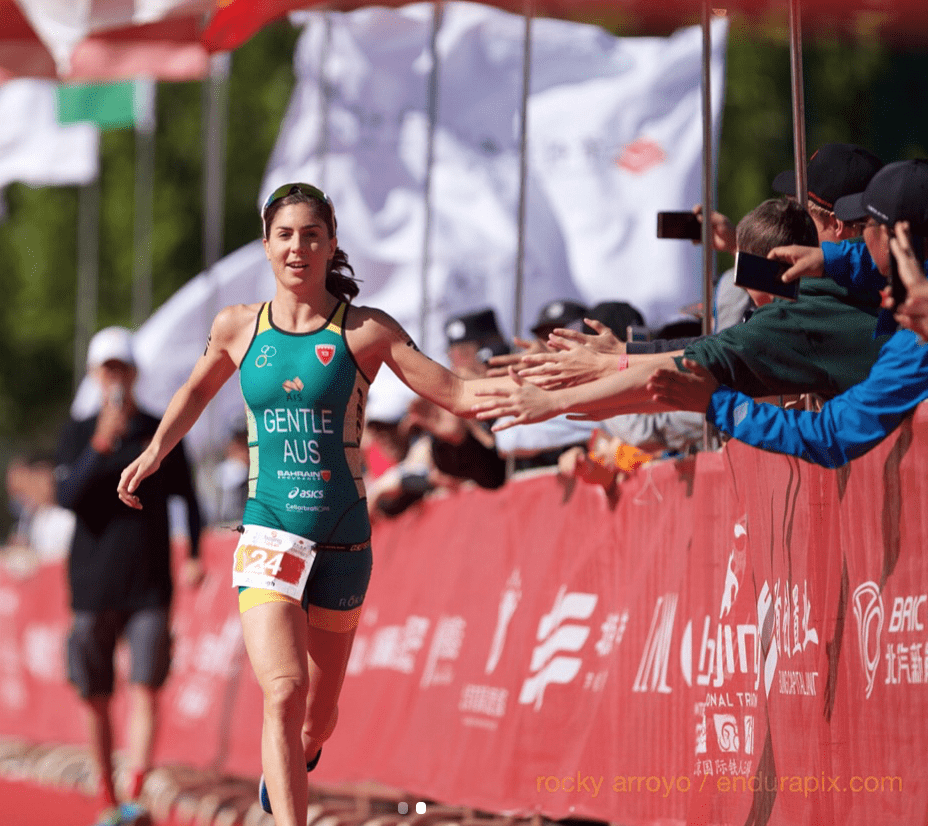 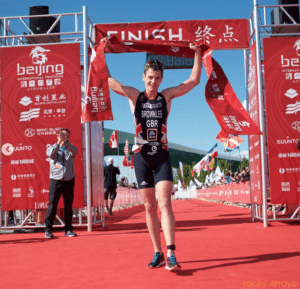 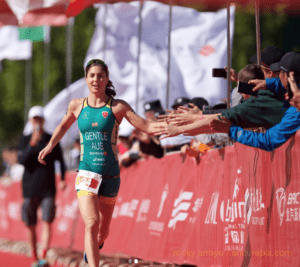 Over the September 22-23 weekend, the big race on the calendar was the Beijing International Triathlon. With the World Triathlon Series done and the long course season winding down, some of the sport’s biggest names in each discipline were in China to have a run at the title.

In the men’s race, the field was stacked with WTS talent as well as a few individuals with a foot in both non-draft and draft legal racing (Eric Lagerstrom and Ben Kanute). With many of the pros coming from a season of draft-legal racing, it was going to be interesting to see how the race unfolded. Early on, South Africa’s Henri Schoeman took the lead out of the swim. On the bike, American Cameron Dye and Norwegian Kristian Blummenfelt made up the 40-second deficit they had after the swim and put a little distance between them and the rest of the group – including the Brownlees, Schoeman, Kanute and Lagerstrom. Heading out onto the run, Jonny Brownlee had the legs, passing Blummenfelt and running a sub-33 minute 10K. It’s been oh-so-close for Blummenfelt this year, who was run down after a gutsy bike in the last three races (WTS Montreal, WTS Gold Coast and Beijing). The top three men were all within 21-seconds of each other.

On the women’s side, Canadian Paula Findlay was looking to defend her 2017 win against another deep field of WTS talent. After the 1,500m swim, Non Stanford and Lucy Hall that would have a commanding lead heading out onto the bike. On the bike, Australian Ashleigh Gentle made the race-defining move, pulling back the minute deficit to Hall and Stanford. On the 10K run, no one could keep up with the Aussie – taking her second win in as many races. Stanford and Hall followed her in second and third. For Findlay, she was behind the eight-ball from the beginning and couldn’t gain any ground on the bike or run. She finished sixth, just a minute behind third.