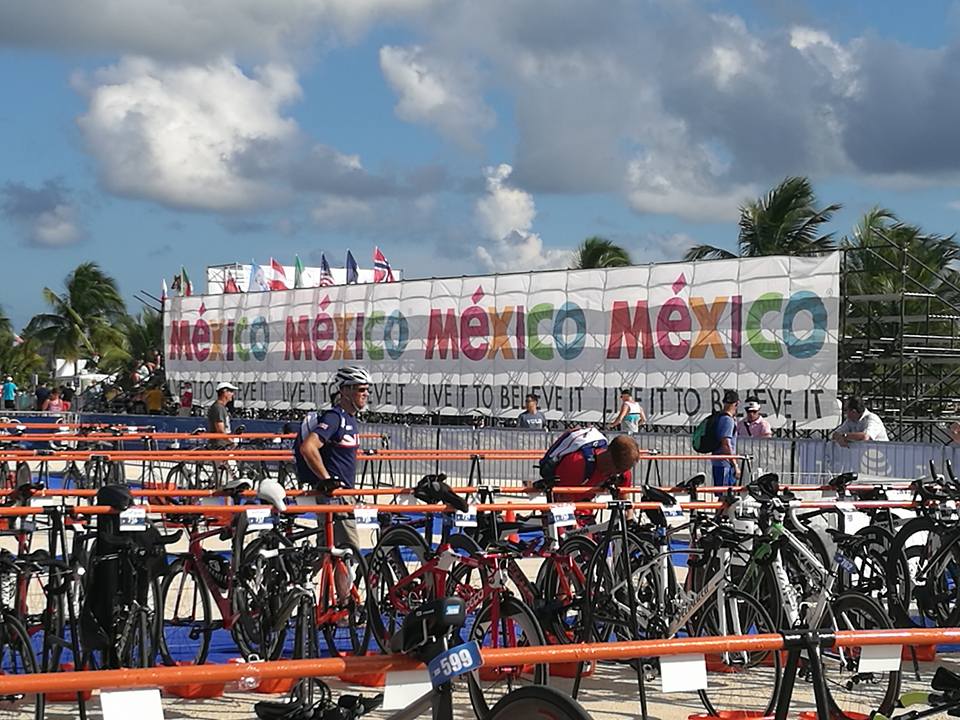 According to a news release on the website Lawyers.com a member of the men’s British triathlon team tested positive for banned substance clenbuterol at September’s ITU Grand Final in Cozumel, Mexico.

The test revealed the trace of clenbuterol, a growth hormone, in his blood. While the substance is used as a masking agent, this case is complicated because it’s widely know in the sporting world that there are risks associated with consuming meat in Mexico or China, because of its presence in many meat products. Spanish cyclist Alberto Contador was found guilty of doping and banned from the sport for two years after testing positive for clenbutorol in 2012.

According to the original article, “The applicable period of ineligibility for the alleged violation is four years. The levels of clenbuterol in the athletes A and B samples were low. A defense was forwarded alleging that consumption of contaminated meat prior to the testing was the most likely explanation for the adverse findings.”

Because the athlete was not forewarned by the British Triathlon Federation, the athlete will not face this four-year sanction despite the positive test. According to Trimes, the BTF has stepped forward and supported their athlete throughout the legal process, taking responsibility for not warning their team of the risks of local meat consumption while in Mexico.

The ITU decided not to oppose the verdict by ruling the defense as “possible and admissible”.

Why was the athlete’s identity not revealed?

This is the usual procedure for the ITU. As long as a case is not appealed, the name of the accused athlete is protected. Publication is mandatory only when there is a sanction. The objective is to protect the athlete so that he will not suffer any harm if he is found innocent.

This case creates some jurisprudence since it challenges the athlete’s responsibility for controlling what they ingest.

Note: As of 11:00 AM EST, Dec. 10th we have removed the word “elite” from the description of the athlete in the first paragraph. This reflects a change in the original article on Lawyers.com.