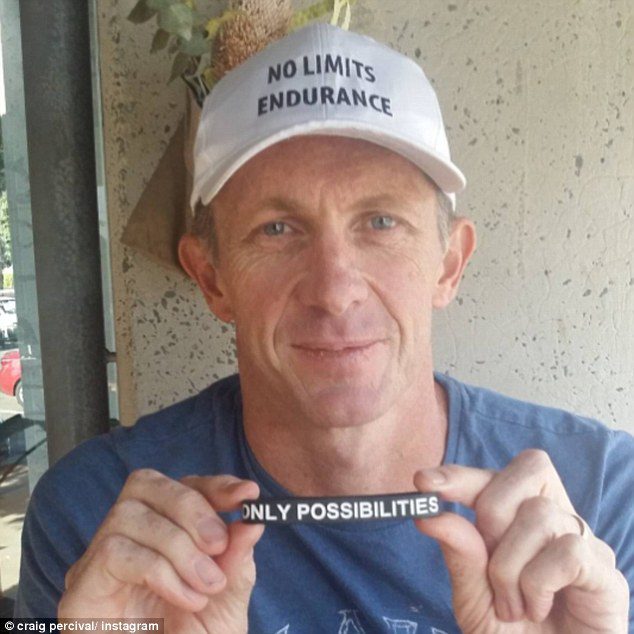 Percival, 45, was in the hospital for knee surgery last week when he suffered multiple heart attacks from a blood clot that moved from he knee to his lungs. He was sent into a coma and passed away six days later.

Percival, who inspired many through the sport, was also a popular coach. He regularly competed in long distance races for charity and raised $100,000 through his eight races in eight days attempt.

Chris Riordan, a friend and photographer who often accompanied Percival during his endurance endeavours, had begun making a documentary about his attempts. In an open tribute he shared on social media last week, he wrote: ” One of the most amazing people I had ever met had passed away, and it broke my heart… we need a lot more people like Craig in the world, and at the moment, we’re one down.”

Triathletes have been sharing memories of Percival through triathlon forums online this week.