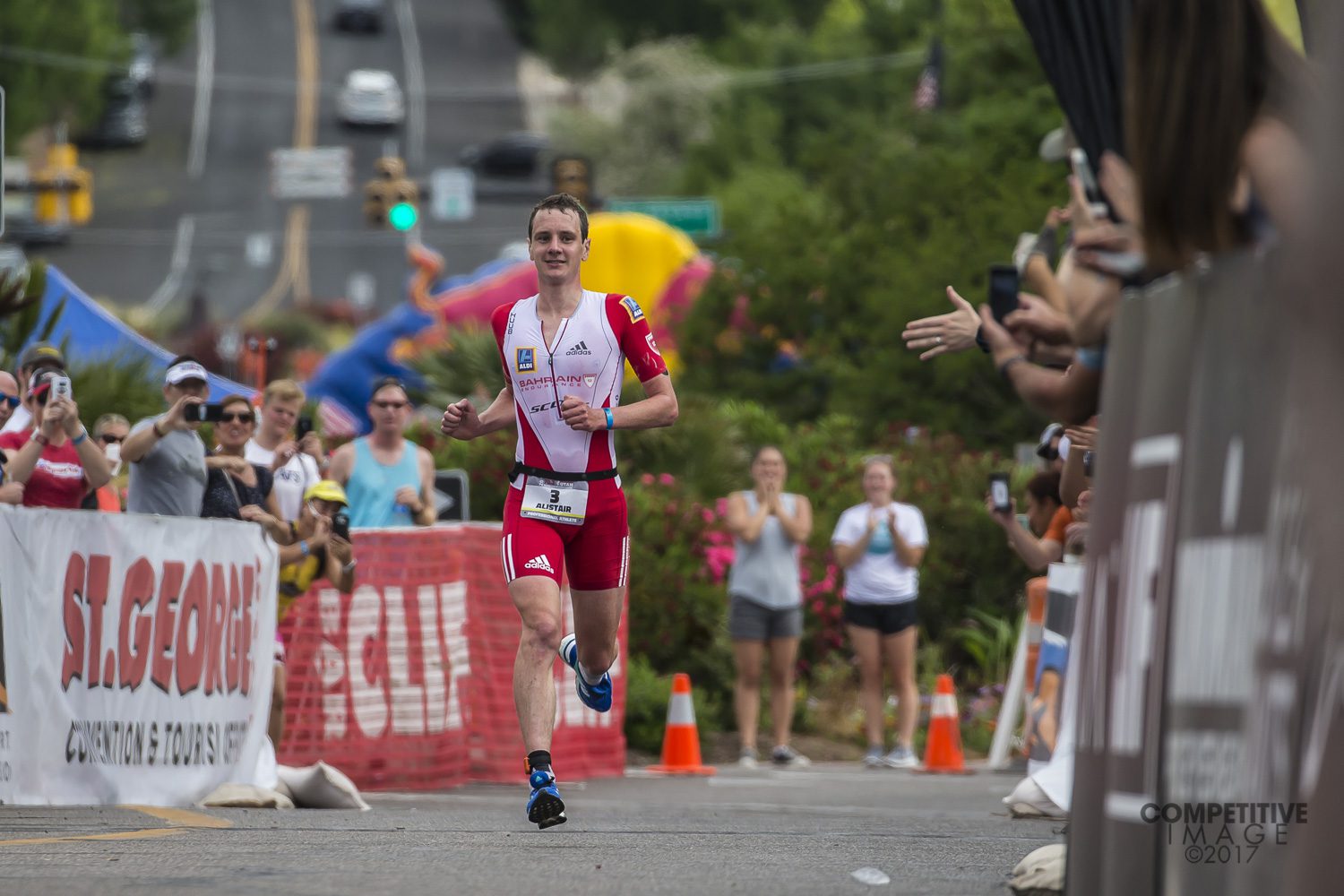 Yesterday, Challenge Family announced the full line-up of triathlon stars set to race the inaugural Championship race in Samorin, Slovakia on June 3rd. This morning, they announced that a name has been added to the men’s line-up — Ironman 70.3 North American champion Alistair Brownlee, who is on a roll with his half distance racing, will toe the start line against Lionel Sanders and Sebastian Kienle again for another showdown.

Commenting ahead of his participation at the event, Alistair said: “I had a great experience at Gloria Challenge Mogán Gran Canaria, I was really well looked after. There is a good field assembled for The Championship 2017 so I am excited to race, especially as the venue looks amazing. The bike course is relatively flat but the 20m draft rule will keep everyone honest and it should be a good race.”

Challenge Family CEO Zibi Szlufcik added, “Not only is Alistair a remarkable sportsman in his own right, he is also a great ambassador for the sport and we look forward to welcoming him to the start line. The Championship 2017 line-up is full of exceptional talent and big names who, I have no doubt, will all put on a hard and fast race at the stunning x-bionic sphere next month.”