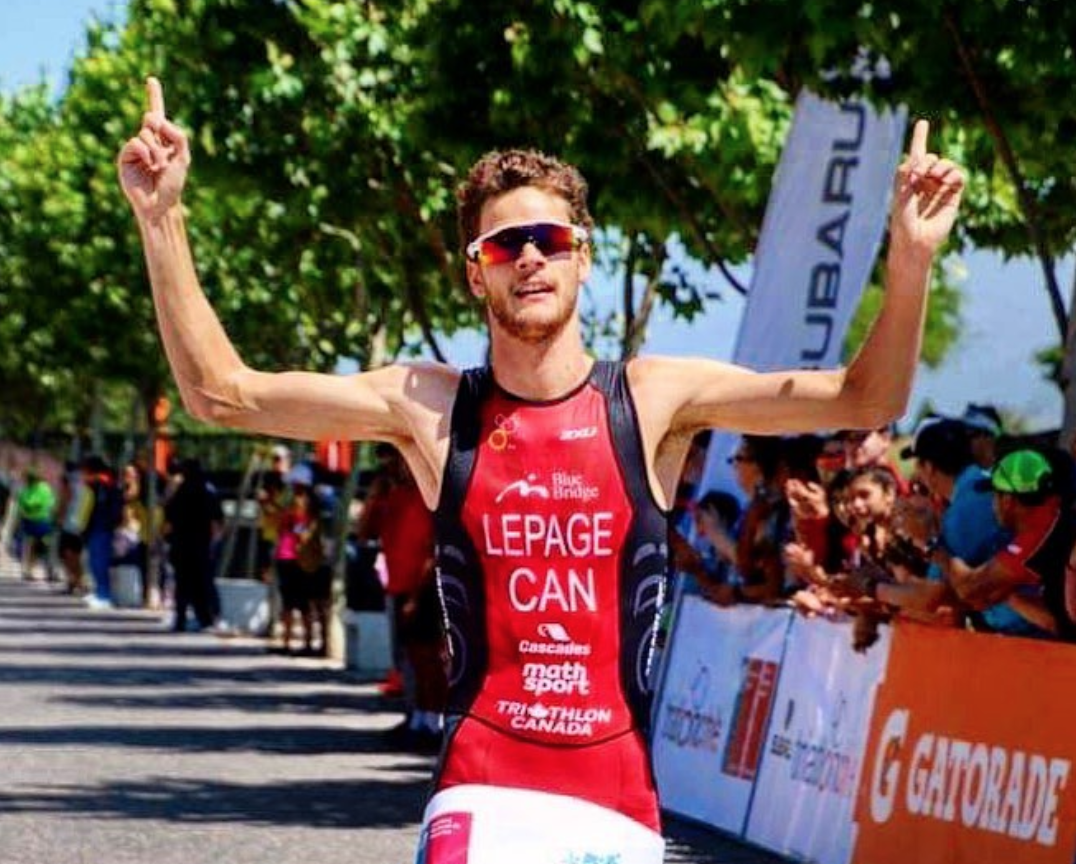 On November 4th, Alexis Lepage of Quebec City, QC, won the CAMTRI Sprint Triathlon American Cup in Santiago, Chile. He was followed by Taylor Forbes from Guelph, Ontario, in second and Bob Haller (LUX) in third.

Lepage was able to build a six-second gap on the run, and that was all he needed to win his first international triathlon. The win has given Lepage lots of confidence heading into the offseason, especially after a silver medal last weekend in Ecuador. “Tokyo is right around the corner (2020 Olympics), and the points I’ve gotten the last few weeks will be helpful to get entry into the 2019 World Triathlon Series and Championships,” says Lepage.

With the top result, Lepage will finish the 2018 season with the USports National Cross-Country Championships in Kingston, Ontario, on November 10th. He will be representing Université de Laval.

Thomas Windisch (CAN) joined Lepage and Forbes in Chile and finished tenth overall in the men’s race.