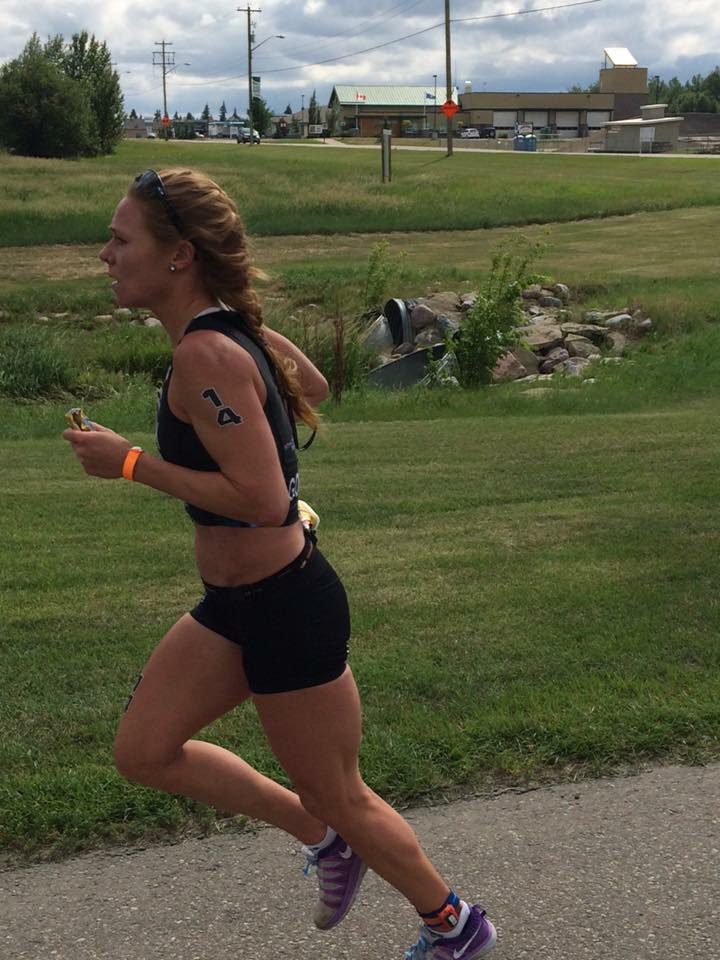 When Alexandra Gordichuk earned her pro card in 2014, she had no idea which races she wanted to enter or how the first few years of her racing career would unfold.

“I had been doing triathlon since 2012 and the goal for me was really just to turn pro at first,” she says. “I now realize it was a pre-mature decision. My skill level was nowhere near a ‘professional’ level despite earning my card and I didn’t realize the capacity of the work required and the lifestyle change that needed to happen to truly be a pro.”

Gordichuk now has a new mindset and understands the difference between racing with a pro card and making triathlon a profession. She has since dedicated herself to the latter, but it’s taken a complete lifestyle change to make it happen.

A few weeks ago, she impressed herself with an eleventh place finish at the Ironman 70.3 North American Pro Championship in St. George, Utah. It may not have been the top 10 she was hoping for, but in a stacked pro field it showed she was improving and getting closer to her goal.

When she decided to take professional racing seriously, Gordichuk moved from Edmonton to Calgary. She took on a job at a local bike shop (which is now part-time so she can train more) and she’s dedicated her life to triathlon. She’s still left some room in her life for something non-tri related, though. By continuing her education with a Masters of Science in environmental practice, she feels she’s able to keep balance in her life.

“My parents encouraged me to keep up my education and pursue something I was interested in. I think about triathlon all the time. By staying in school, I feel like I can become a more well-rounded person,” she explains.

To start training more seriously, Gordichuk enlisted the help of an experienced coach who she credits for helping her raise the bar this year.

“I met (my coach) Trev Williams at the bike store I work at. He’s been an integral part of my improvement in the sport, thanks to his experience as a competitive cyclist and knowledge of triathlon,” she says. “He’s really enforced that mindset I needed that if you want to be a pro, you have to act like a pro.” 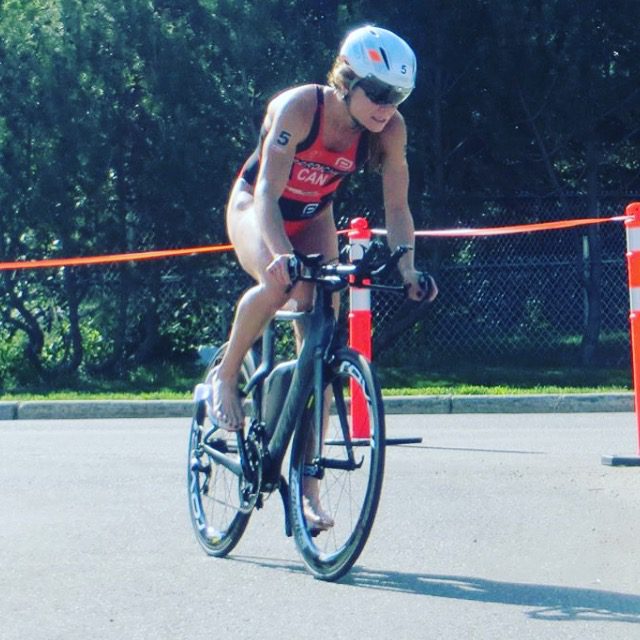 Gordichuk trains locally year-round and usually solo right now which she enjoys. She says working individually with Williams in Calgary is working well for her but down the road, she’d love to train in the states or in a Canadian triathlon mecca like Victoria.

“There are so many great athletes to meet and great places to train around the world. I’d love to explore that,” she says. “The triathlon community is amazing — the people are all so hard-working and inspirational and they’ve been really encouraging too. It’s not hard to find great athletes to surround yourself with.”

Thanks to the improvement she’s seeing since her lifestyle change, Gordichuk thinks a few top five finishes are in her grasp later this season.

“I’d love to get top five at Ironman 70.3 Calgary and Victoria,” she says. “I was eighth at Calgary last year and I’m feeling stronger and fitter this year.”

Though she’s aware of the risk that comes with relying on triathlon for the majority of her income, Gordichuk says it’s all worth it.

“I’m doing what I love. Triathlon is the ultimate puzzle for me — you never reach a place where your fitness is good enough to stop working hard and it’s never boring. There’s so much opportunity and as long as you put the work in, accept the challenges and realize that the world doesn’t owe you anything, you’re going to get closer to where you want to be.”