While the world’s elite triathletes competed in the afternoon, the morning belonged to the age group triathletes at the Triathlon International de Montreal. Over the course of the weekend, hundreds of athletes took part in the event. President and CEO of International Triathlon Montreal, Phil Brunet and his team made it a priority to help grow the sport in Montreal, Quebec and Canada. This year, the weekend included a 5K Twilight run on Friday evening, as well as age group races from the sprint distance to a long course triathlon. 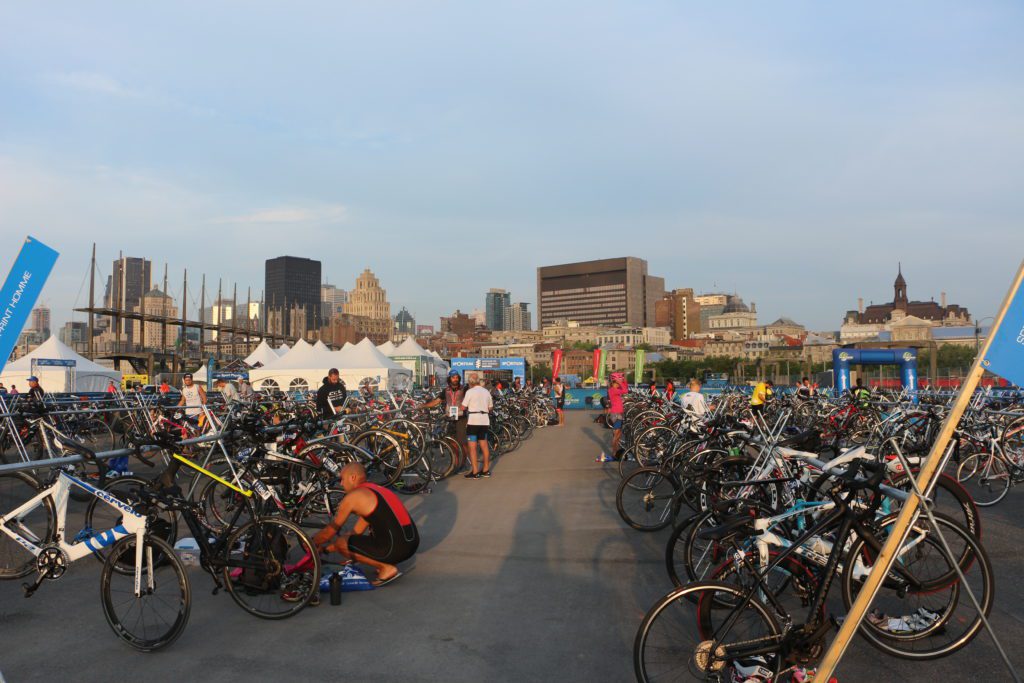 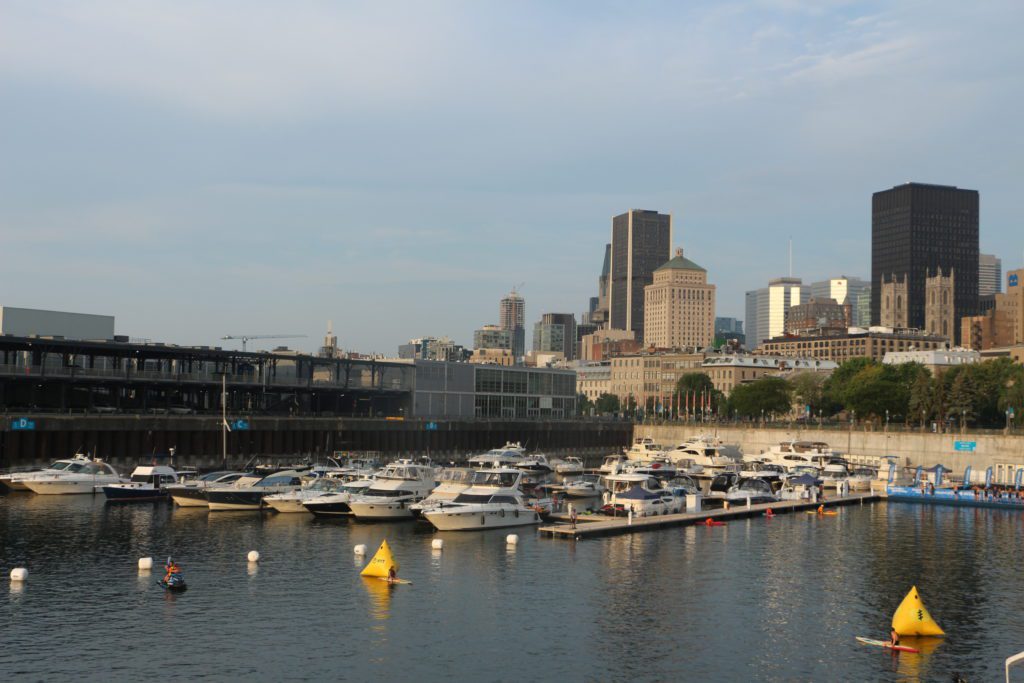 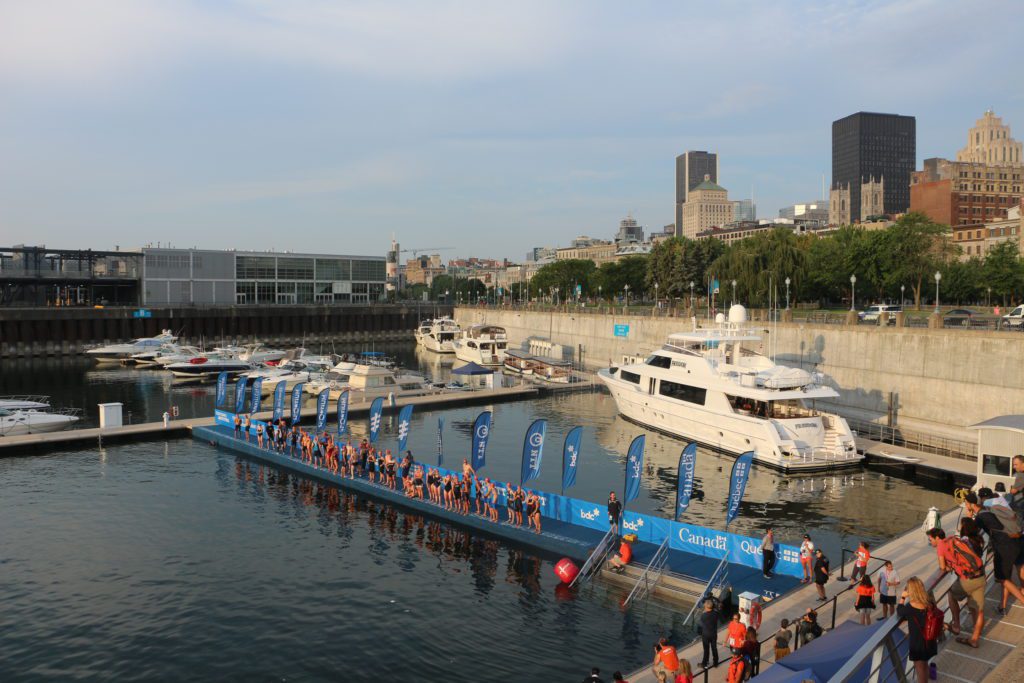 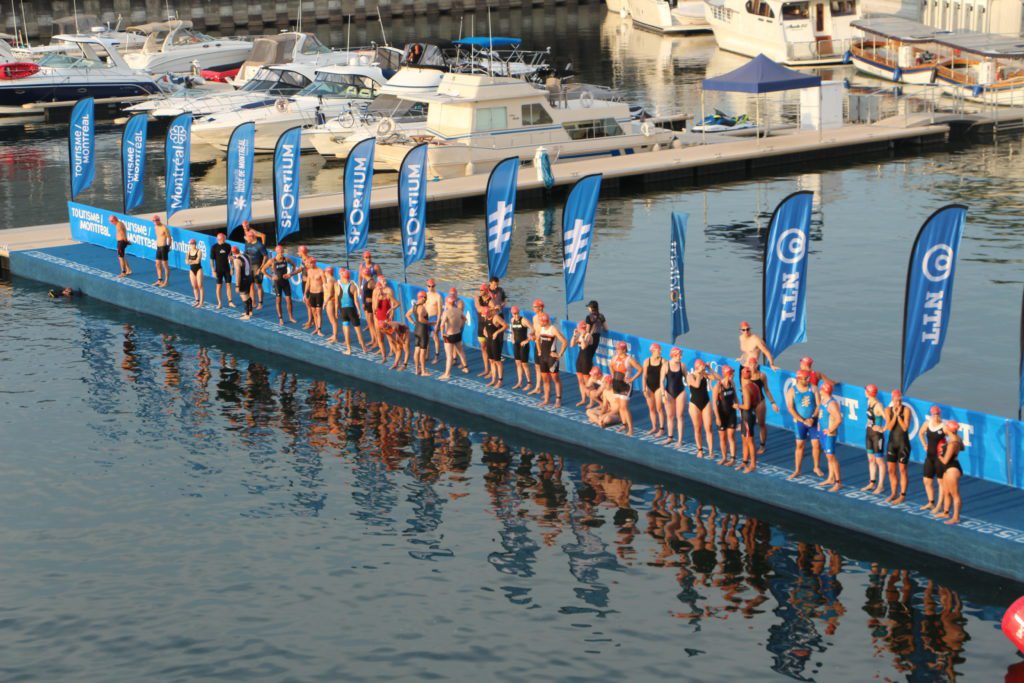 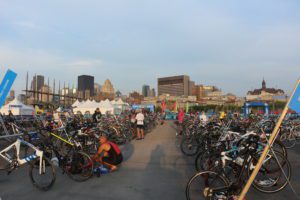 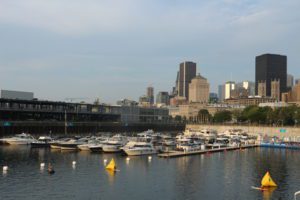 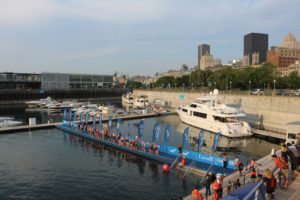 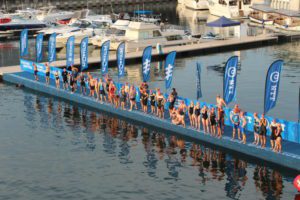 With the race taking place in Montreal’s Old Port, the sport is viewed by thousands of tourist and locals. Over the last three years, the event and triathlon have grown considerably. “The increase in registrations year-to-year shows the growth of the sport at the amateur level. For three years, the International Triathlon of Montreal shows that this sport is accessible to all ages and levels. We couldn’t be more pleased to have set a new participation record for this edition,” said Brunet.

On Friday evening, to kick off the weekend of racing and attract a more diverse crowd at the race weekend, a 5K running race was held in the Old Port. Ambroise Perrett won the men’s race in 17:27 and Josiane Daigneault won the women’s race in 21:18.