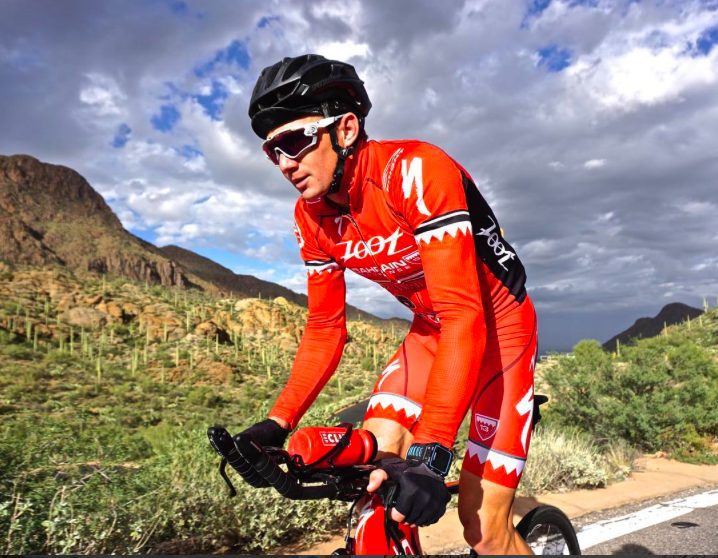 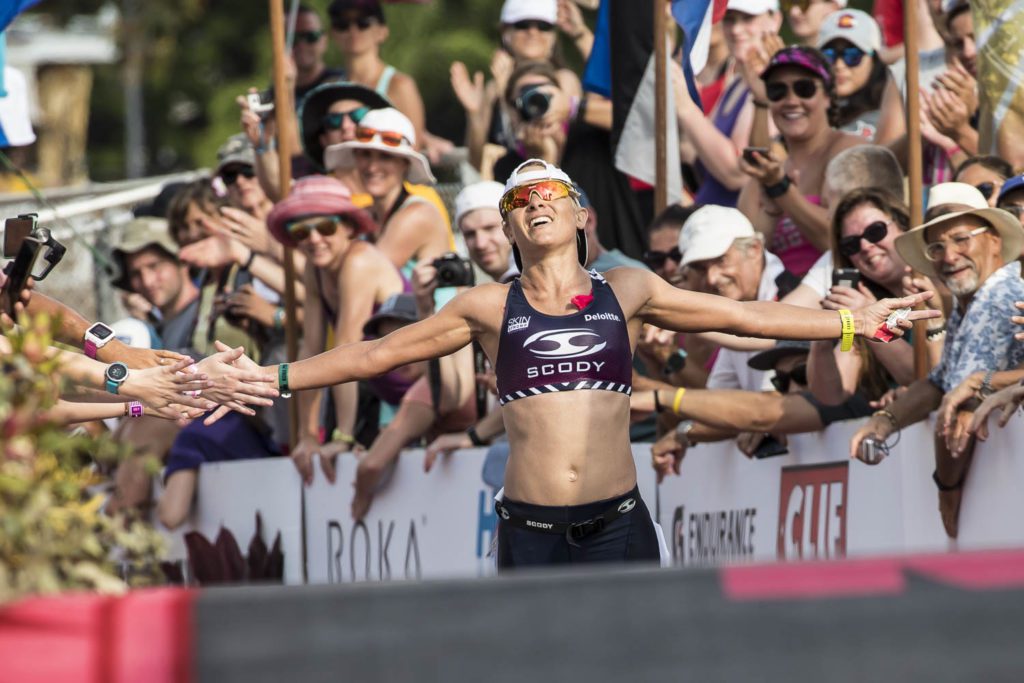 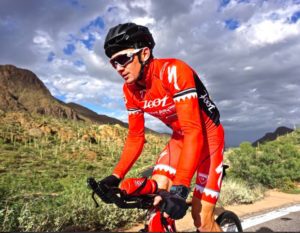 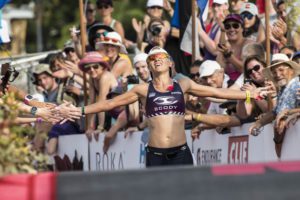 This weekend, IRONMAN 70.3 Santa Cruz includes some big Ironman and 70.3 names on the start list. On the men’s side, Ben Hoffman continues his build-up towards Kona following a back injury earlier this year at IRONMAN South Africa. Sarah Crowley, who was third at the 2017 IRONMAN World Championship will also be racing.

Among the names, a number of Canadian triathletes will be competing this weekend. With Cody Beals’s recent IRONMAN Chattanooga announcement, Taylor Reid is the top Canadian male heading into the race. With names like Hoffman, Eric Lagerstrom, James Cunnama and Kyle Buckingham, Reid will have his work cut out for him. “There are big names in every race these days, and I want to make sure I am one of them. I love it. I am excited to race and give everything I have on the day,” says Reid.

On Sunday, Reid will be looking for bodies to swim with and then use his bike to get into the podium race. “There is no set plan of attack. But in general, I will be looking for people to swim with and then use my bike to move into a good position and close it down on the run.” With the cool weather in Santa Cruz, California, Reid expects it’ll make for some fast race conditions.

On the women’s side, Canadian Paula Findlay races for the first time since a disappointing fourth-place finish at 70.3 Boulder. The Colorado race was her first race back from a stress fracture. “It’s been smooth sailing since Boulder 70.3. It’s always a bit of a struggle to feel good running after two months off, but I spent a lot of time on the alterG treadmill, which made the transition back to run workouts pretty easy,” says Findlay.

This year, both Reid and Findlay will continue their race season late into the fall. Reid will be racing Barrelman (Ontario) next weekend, before gearing up for Super League Triathlon Jersey. And Findlay will be off to China for the Bejing International Triathlon, followed by some late season 70.3 races (Los Cabos and Bahrain).