Earlier this week, Olympic gold medallist Gwen Jorgensen announced her retirement from professional triathlon to pursue elite marathon running instead. While Jorgensen will be missed on the ITU circuit for many reasons — the exciting way she finished races with her signature “kick” in the final kilometres, the way she dominated short course racing unlike any triathlete before her — there are things that all triathletes can take away from Jorgensen’s triathlon career and apply to their own. Here are five important lessons Jorgensen taught all triathletes:

Pick one goal, plan how you’ll get there and stick to it

After the London 2012 Olympics, Jorgensen picked one goal, mapped out a plan and stuck to it: winning gold in Rio. She didn’t let her winning streak (at one point she won 17 consecutive world cup/WTS races) didn’t distract her. She told us over and over again that it didn’t matter how many world titles she collected, the goal was gold at Rio. Jorgensen worked closely with her coach, Jamie Turner, for four years to make this happen and the two proved successful on the day thanks to all the specific work they put in to help get Gwen ready. 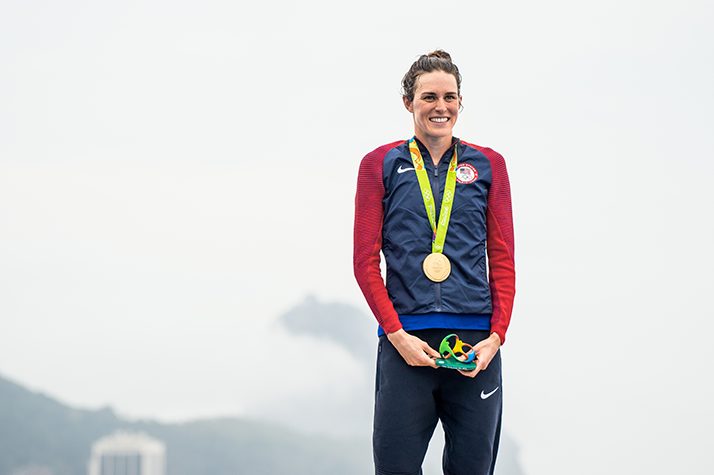 Whether your goal is completing a sprint in a given time, or completing your first Ironman, pick something that is achievable within a given timeframe. Don’t get distracted along the way — whether it be adding too many races to your schedule, making big life changes that disrupt training, or giving up early if progress seems slow. Find people who support you and can help you reach your goal, and get them to keep you accountable.

Learn to run strong at the end of your race

Jorgensen is best known for her ability to close out any race strong. While many fade in the final kilometres of a triathlon, she seemed to only get stronger. To run better off the bike, practice bricks regularly, even if it’s just a quick run off the bike. You can also practice negative splitting your runs (where you run faster for the second half), speed work, and hill reps to build strength on the run.

Work on your weaknesses (get comfortable with the uncomfortable):

No ones likes working on their weaknesses. We all like to do what we’re good at! Jorgensen’s weakness in triathlon was the bike, and specifically the technical aspect of riding. She worked tirelessly to become a better cyclist, and this included trying out things that put her out of her comfort zone and got her “comfortable with the uncomfortable” (one of her coach Jamie Turner’s favourite phrases). Check out this video:

The importance of good training partners

Jorgensen said that after London, she knew she needed to train for Rio in a group environment alongside her competitors everyday. While that’s not feasible for the average triathlete, what we can takeaway from it is that training with other strong athletes will help us get stronger and make training more enjoyable. Jorgensen has often said that her Wollongong Wizards teammates are her best friends, and the team is what she’ll miss most about the sport. 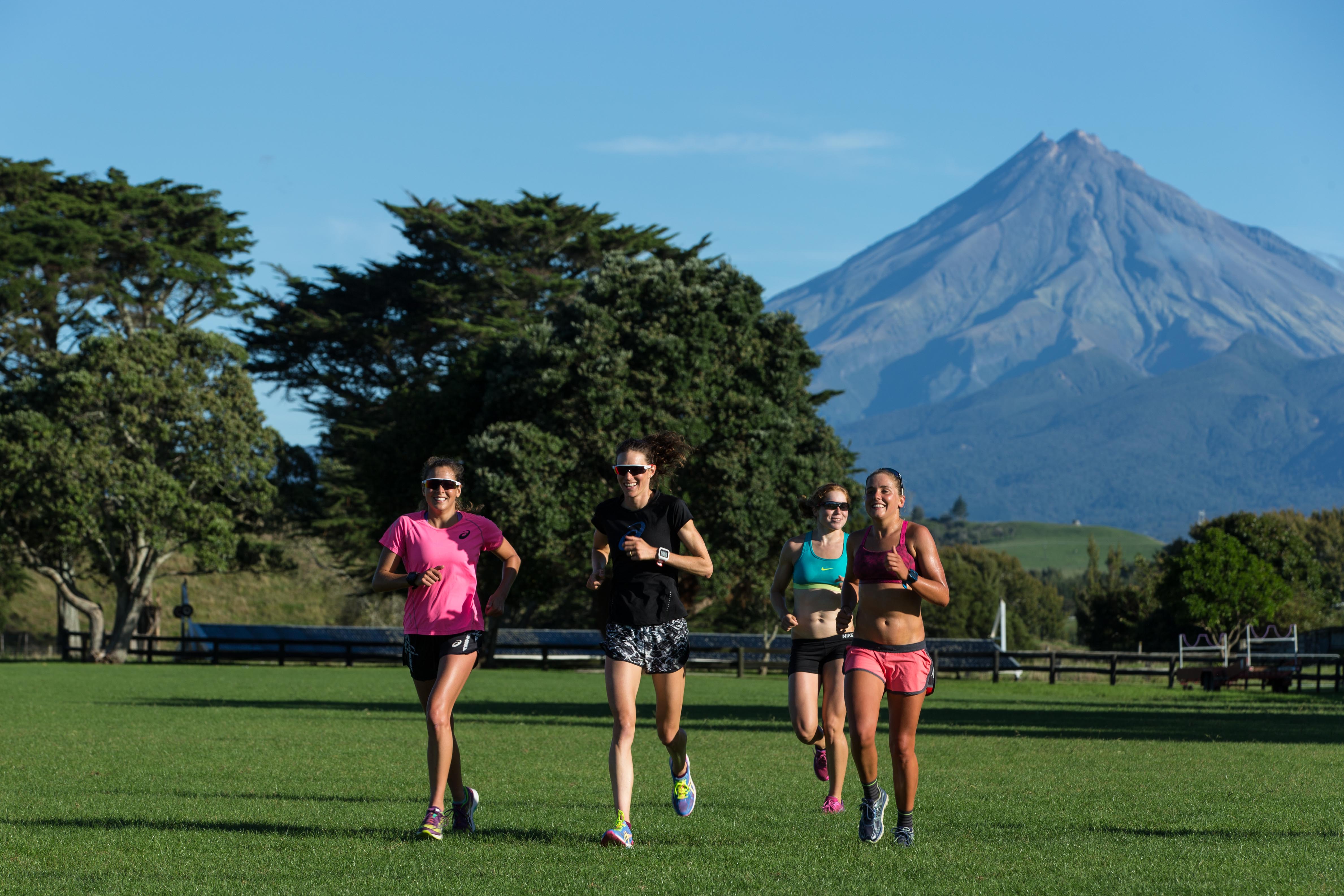 The importance of “investing” in yourself

Jorgensen never “made sacrifices” on her quest to become Olympic champion — she “made investments.” What does this mean? The quest for achieving your ultimate goals means letting other stuff go. Instead of looking at those missed opportunities as something you’re sacrificing, focus on how the work you’re putting in sets you up well for the future. Staying present in each training session and never losing sight of the end goal helps with this.