Tomorrow morning triathlon fans will be tuning in to watch the much anticipated race between Jan Frodeno and Patrick Lange, the two men who have won the last five Ironman World Championship events held in Kona. The last woman to win in Kona is also competing in Roth tomorrow – Anne Haug is looking to defend the title she won last September after her third-place finish at the Ironman World Championship St. George.

For those looking to watch the event tomorrow, it will be streamed live on the Professional Triathletes Organisation’s YouTube channel as well as on www.challenge-roth.com.

Even before it became Challenge Roth (the tiny village in Bavaria used to host Ironman Europe) the race has been renowned as one of the sport’s biggest events. Here’s why it might actually be an event you’ll want to put at the top of your triathlon wish list:

The crowds are second to none 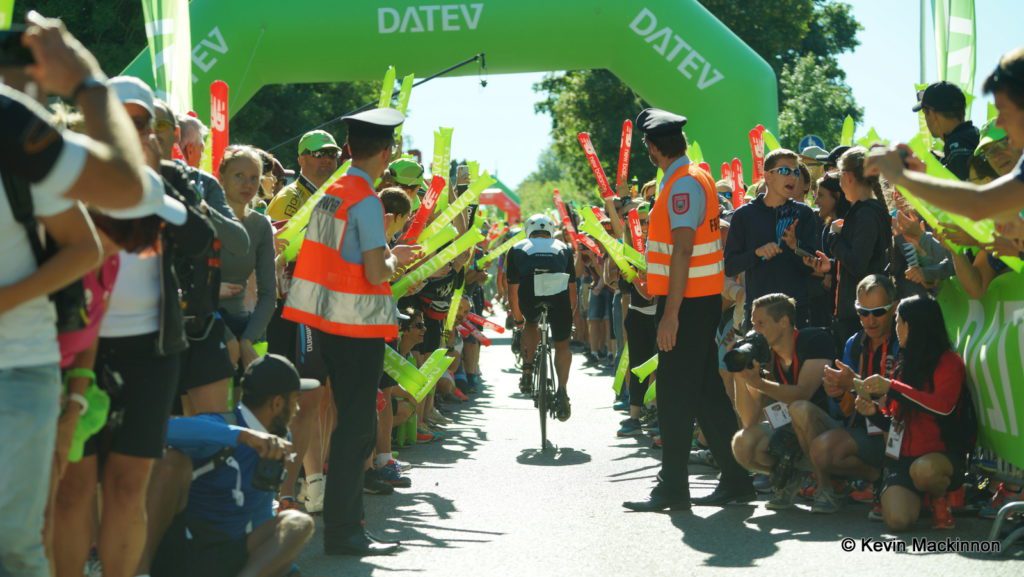 The day starts off with a swim in a canal, and the bridge overlooking the event is so jam packed it looks like it might collapse.If you’re looking for a Tour de France cycling experience where thousands of people are standing in front of you and part at the last minute to let you go by, look no further than the Solarerberg Hill that is part of the bike course. The day finishes off in a stadium that is jam-packed with spectators cheering you to the line. There is simply no experience like it in our sport.

You are pretty much guaranteed a fast time 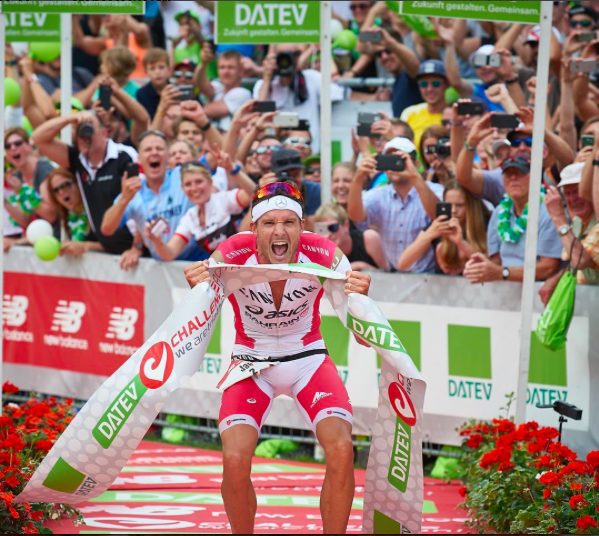 Chrissie Wellington’s world-best time from 2011 – 8:18:13 – remains the fastest time ever at a full-distance race. Jan Frodeno went 7:35:39 to win there in 2016, which was the fastest time ever until he went 7:27:53 at the Tri Battle Royale last summer, and Olympic gold medalist Kristian Blummenfelt went a blazing 7:21:12 in Cozumel. (That race featured a down-current swim, though.) The bottom line is that the Roth course is really fast, which makes for PBs all around, regardless of whether or not you’re a pro.

It can be hot … but not THAT hot 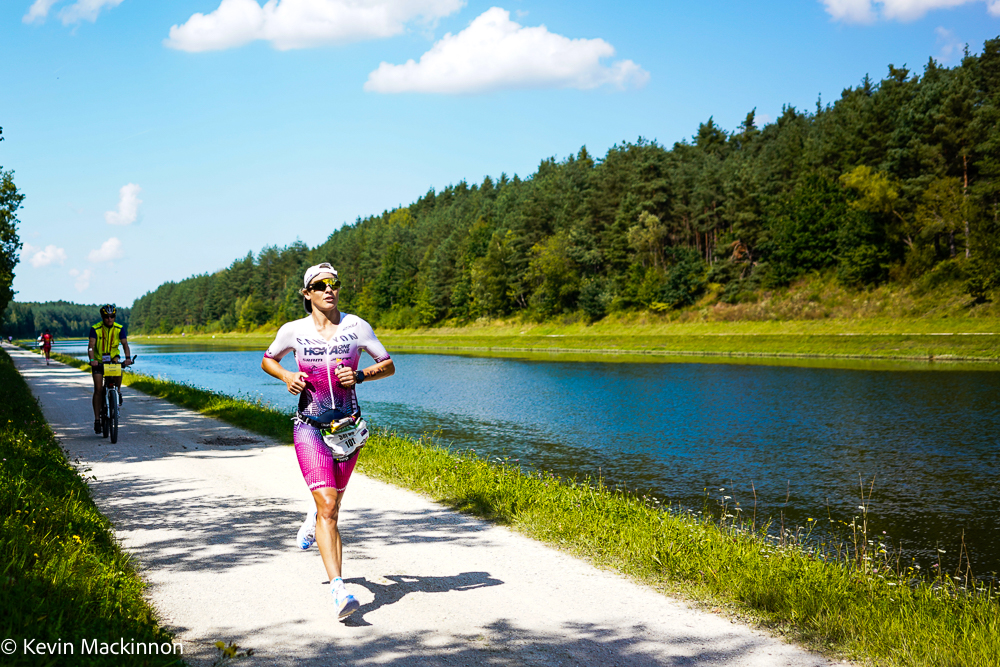 If heat and humidity are not your thing, then there’s a much better chance that you’ll enjoy the race in Roth a lot more. Much of the run takes place along a gravel trail next to the canal, which is a lot cooler than running along the Queen K.

The hospitality is incredible 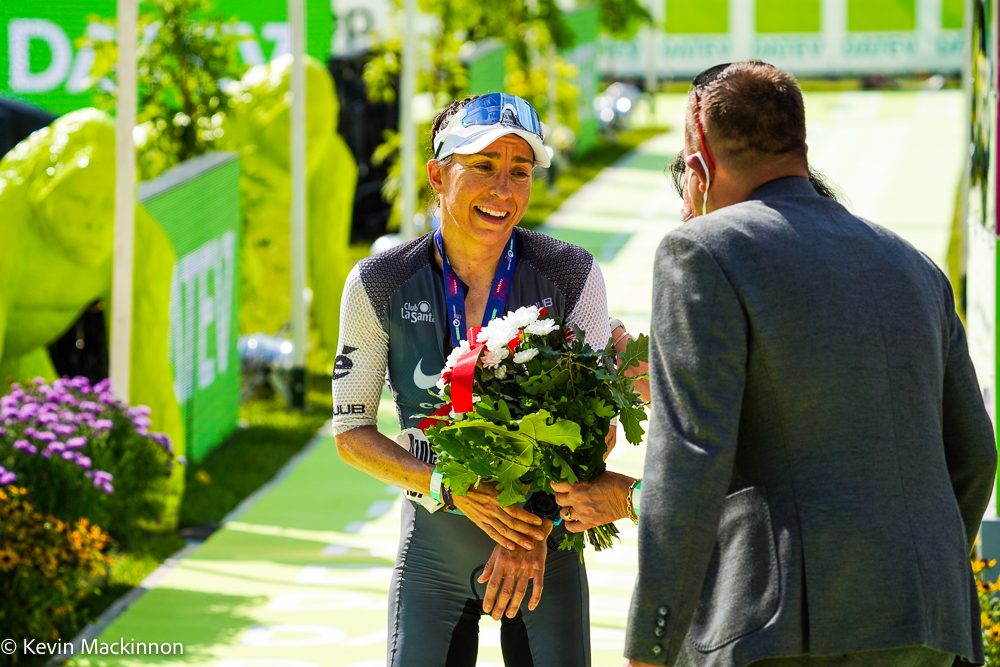 Until a couple of years ago when they built a new hotel in Roth, there were 18 hotel rooms in the village. So how have they managed to host roughly 5,000 athletes a year? While many people stay in hotels further out, many athletes are hosted by people in the community. They take great pride in welcoming athletes from all over the world to Roth and ensuring that the experience is an amazing one.

You don’t have to qualify 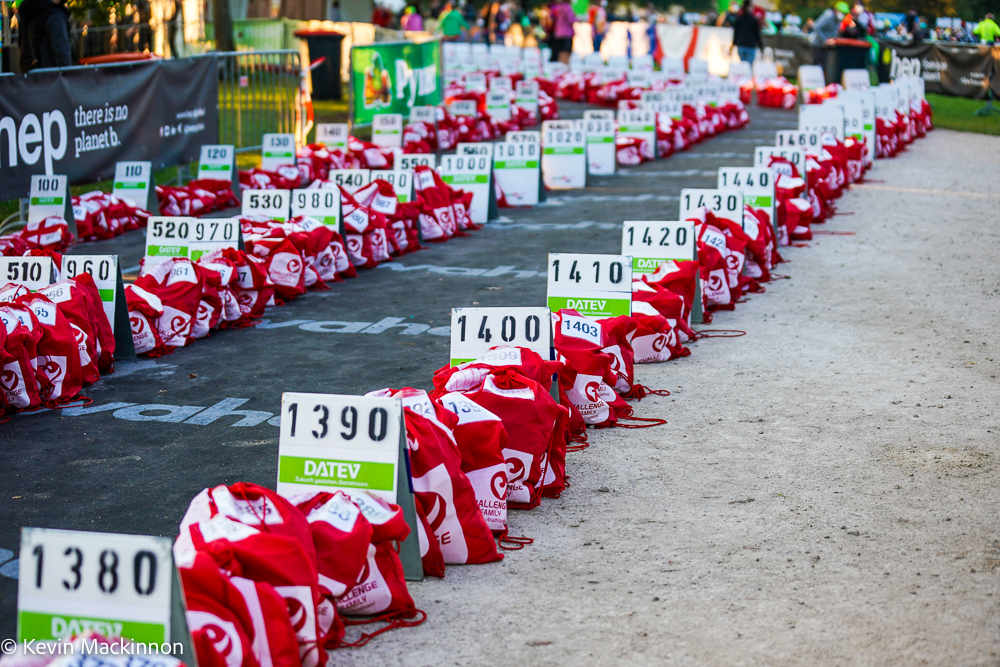 Want to get into Challenge Roth? Just make sure you get an online entry in early. There’s no qualifying for the race, but that doesn’t mean it’s easy to get in – the event fills up in no time. For those who aren’t fast enough to earn a Kona slot, or aren’t ready to do 12 races to try and earn a legacy spot for the Big Island, getting to race in Roth is a very realistic option.