Not all of us live in a place that’s ideal for triathlon training year round — city life, weather (for example, the freezing cold that’s taken over most of Canada right now) and other factors can make training a challenge for the average triathlete. Victoria, B.C. is one of Canada’s triathlon meccas — it not only houses the Triathlon Canada High Performance Centre, but has a one of the best climates in Canada year-round.

Here are five reasons we wish we were training there right now, and why you might want to consider a mini training camp there at some point for yourself!

Nestled at the Southern tip of Vancouver Island, Victoria is one of the most beautiful training locations in Canada. You’ll have to remember to keep your eyes on the road with these stunning views! 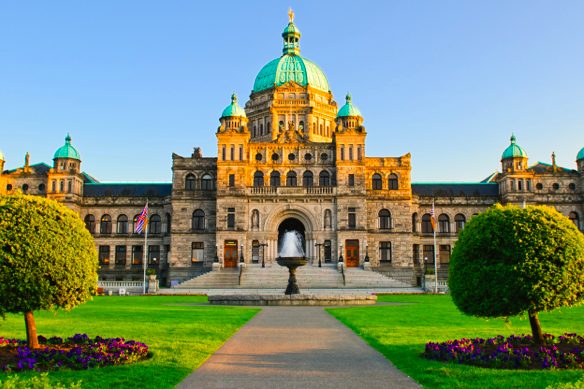 Climb up the Dominion Astrophysical observatory in Saanich for Panoramic views of the Saanich Peninsula, Olympic Mountains and beyond!

Experience running the rugged west coast views from the Juan de Fuca trail. Park at China beach, just past Sooke and be rewarded by the stunning intersection of Ocean and rainforest. Be warned though as you may blow through your phone data, your Instagram will be blowing up! 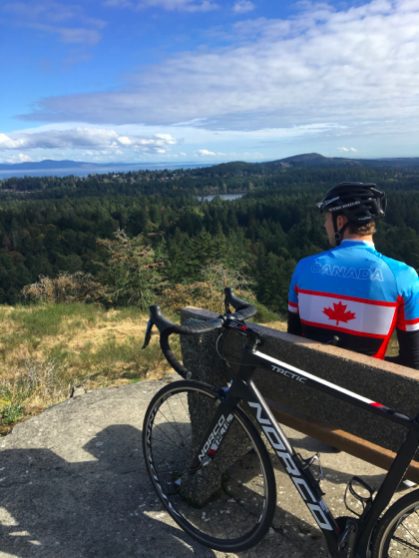 As one of the most renowned trails in Victoria, the Elk/Beaver Lake 10k loop is a must for anyone visiting the capital region. The setting for countless races over the years is a reminder of how the lake has been a pillar of the Triathlon community in Victoria. 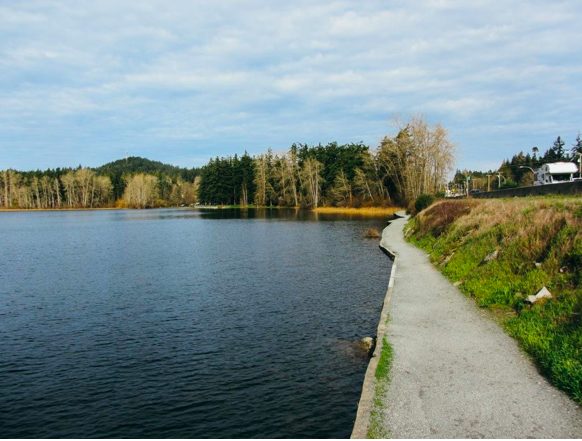 With the highest rate of cycling commuters in Canada, its no surprise there is a thriving cycling culture in Victoria. In the midst of one of the most aggressive cycling infrastructure investments in the country, Victoria will soon boast a large urban network of protected bike lanes. Of course, outside the city the roads are teeming with triathletes of all stripes. The waterfront loop, Munns/Ross-Durrance road and the Lands End loop will satisfy any triathletes need for a memorable spin.

The Fuel and Hydration

Victoria is a craft beer and cider lovers mecca. It is home to dozens of craft breweries with a new one seemingly opening each week! Coupled with a dynamic and locally-emphasized food scene, Victoria is a great place to recover from all that hard training. Have a drink, you’ve earned it! The coffee is also damn fine if you’re asking.

In Victoria you’re always a stones throw away from other people who love to swim, bike, and run! Just a few of the groups you can join with,

A favorite group session in town is the famous Victoria Wheelers/Oak Bay Bicycles ride. There’s always a group for most abilities and the route travels up the scenic Saanich Peninsula. Meeting time is always the same, 9AM at Oak Bay Bikes!

Mildest place in Canada. Not much more to say then that!