Well, it would appear that our sister publication, Canadian Running, wasn’t pleased with our assertion (we actually could say “the fact”) that triathlon is better than running.

Of course, the bottom line is that whatever sport you enjoy is great. It’s just that triathlon is best. As proof, another four reasons:

In addition to the safety component, being able to swim is a valuable skill. It is a low-impact sport you’ll be able to participate in for the rest of your life. Being able to swim well enough to actually get some training value can be invaluable for those times when an injury is forcing you to lay off running. How many runners do you know who aren’t always coming back from an injury? Being able to mix up some swim sessions with all that running in the pool is a lot more fun. 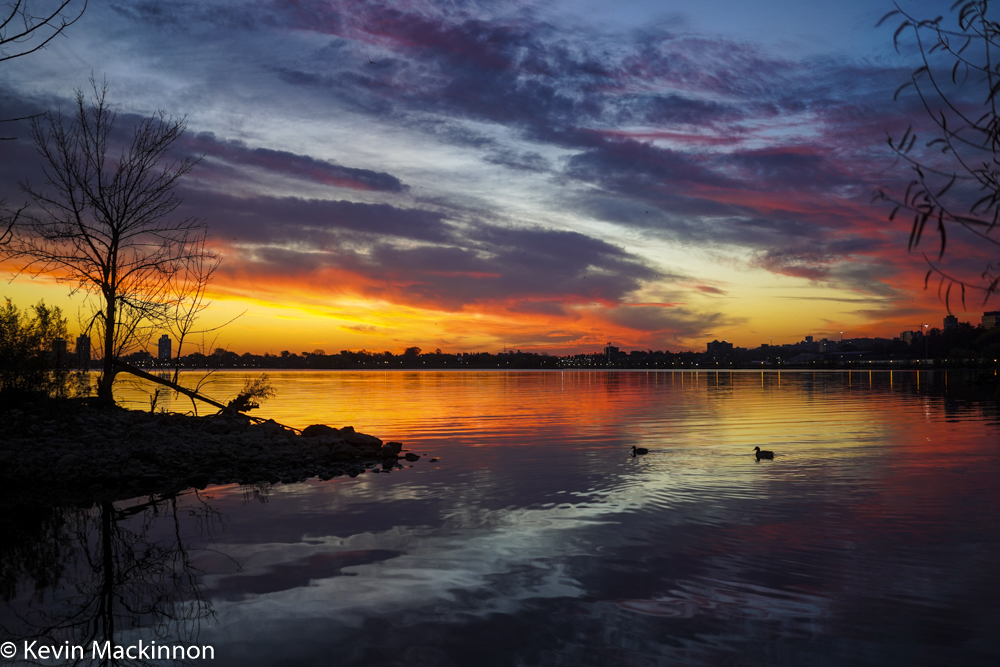 There is nothing like enjoying the quiet of an early morning workout. According to our friends at Canadian Running, we miss these because we’re in a pool. Not true. Often we see the sunrise on our way to the pool, or, when we’re really lucky, we enjoy a beautiful sunrise while we’re swimming.

Since triathletes have to juggle a number of workouts in a day, we are typically up early to get the day started and get our first workout done. So there are lots of beautiful sunrises in our lives.

When you’re training for a full-distance event you get to follow the “see food” diet – everything you see, you eat. Not true for runners, who seem to spend much of their lives figuring out which salad they are going to make for dinner.

Running was an integral part of the ancient Olympic Games held in 776 BCE. Don’t you want to try a sport that’s, well, more modern? The first triathlon took place in the early 70s. The Ironman World Championship really got things rolling – it started in 1978. Triathlon is the logical next step for runners who have worked their way up through the distances. They’ve hit the marathon and are looking for a new challenge. (Notice that word again … new?) Triathlon is simply the logical next step … ’cause it’s better.