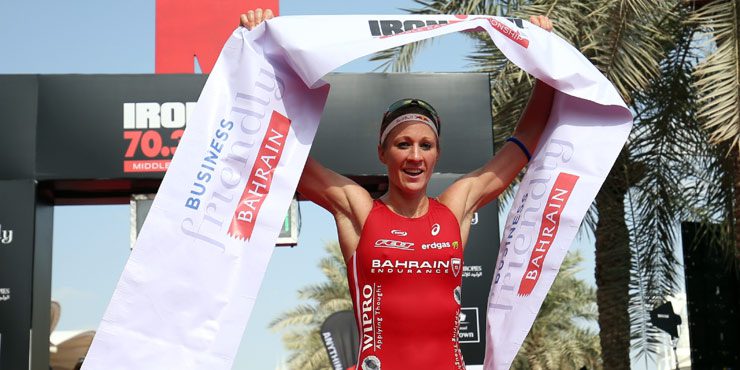 One of the most exciting regional Ironman championships is just hours away — the Ironman 70.3 Middle Eastern Championship in Bahrain will host a handful of world champions and other big names. The race also stands out on the calendar as it’s the final stop on the Nasser Bin Hamad Triple Crown series.

Triathlon’s presence in the Middle East (particularly the creation of the Bahrain Endurance 13 team) has been a controversial topic because of human rights abuse allegations against Skeikh Nasser who created the team. Ahead of tomorrow’s race, activists have been vocal on social media:

Members of the Bahrain Endurance 13 team will have all eyes on them tomorrow, but on top of the Triple Crown finale here are the three story lines we’re excited to watch out for at tomorrow’s race: 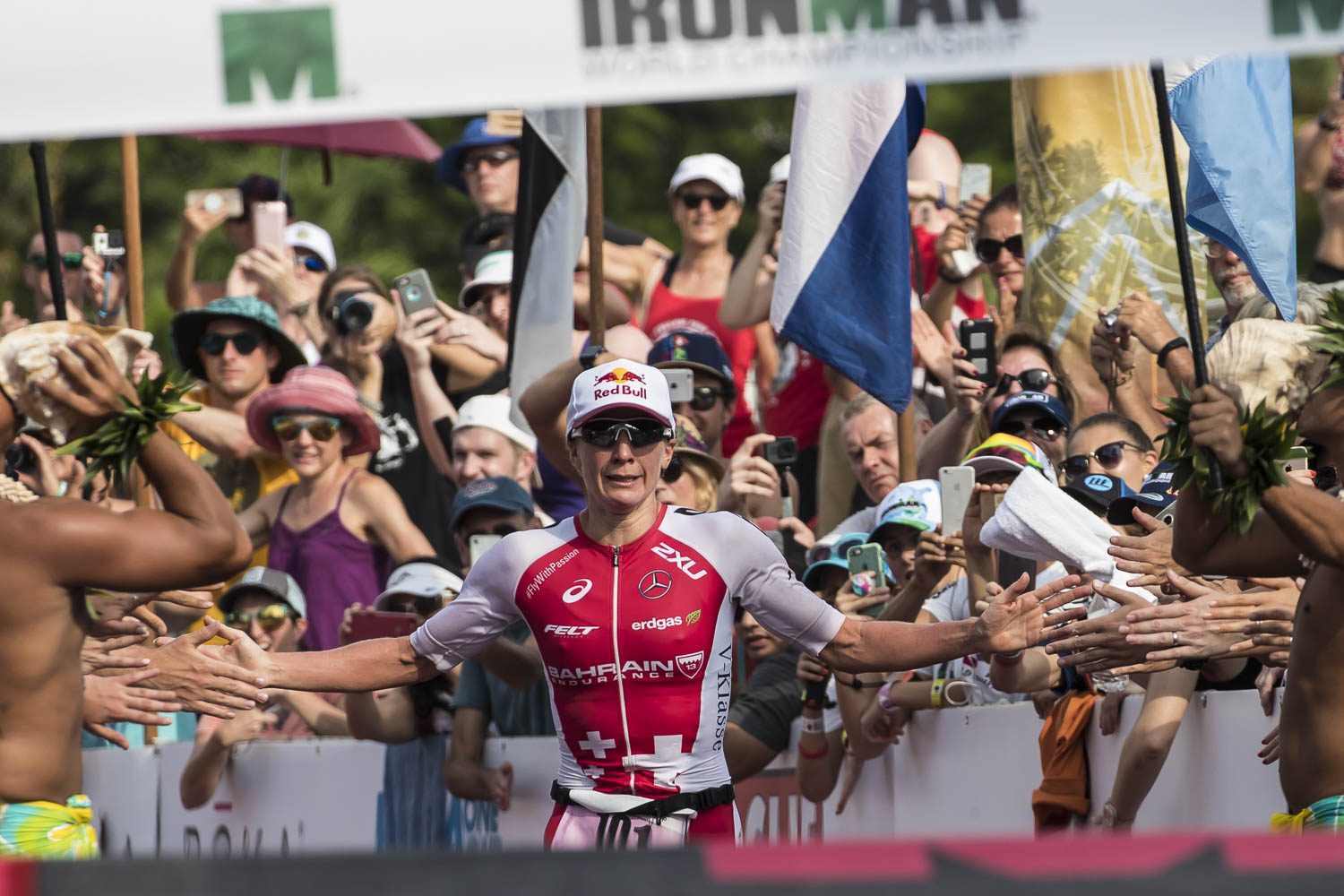 The Triple Crown was introduced by His Highness Sheik Nasser in 2015, and included three races which if all won by an athlete would award them the largest prize purse in the sport’s history. Daniela Ryf became triathlon’s first million dollar baby in December that year, and now as the winner of the 2017 Ironman 70.3 Dubai and 70.3 World Championship, she has the chance to earn it again if she wins in Bahrain. Javier Gomez is in the same position on the men’s side, so the two Bahrain 13 teammates are poised to make history at tomorrow’s race.

The women’s race at this year’s Ironman 70.3 World Championship was highly anticipated as it would be the first time Ryf and 2016 Ironman 70.3 World Champion Holly Lawrence would race head to head since last year. However, Lawrence pulled out of the race early into the bike ride, saying she “just didn’t have the fight” in her. Bahrain will be the first race these two come head to head again since September, and we’re excited to see who comes out on top with Lawrence seeking a strong comeback and Ryf extra hungry for the million dollar bonus.

The Norwegian is one of the best men on the ITU circuit right now, most known for his strong cycling splits. As we’ve seen so many times in the past, ITU athletes (especially with a cycling prowess) often successfully make the jump to the top ranks of 70.3 racing thanks to their ability to make the first pack on the swim, hold their own on the bike and then deliver a fast run split. We’re predicting that Blummenfelt’s debut could land him on the podium, even in a field with the likes of Gomez and Terenzo Bozzone.

You can check out the full start list for the Ironman 70.3 Middle Eastern Championship here.