Earlier today we reported on Malindi Elmore’s 11th-place finish at the Boston Marathon, where she ran a 2:27:58. That impressive time is the fastest ever run by a Canadian in Boston, adding another “record” to her list that includes her Canadian-record 2:24:50 set in Houston in January, 2020. Which got us thinking about fast marathon times run by triathletes – is Elmore the fastest multisport athlete ever? Here’s a list of some of the fastest marathon times by those who have excelled at swim/ bike/ run racing that we could track down: 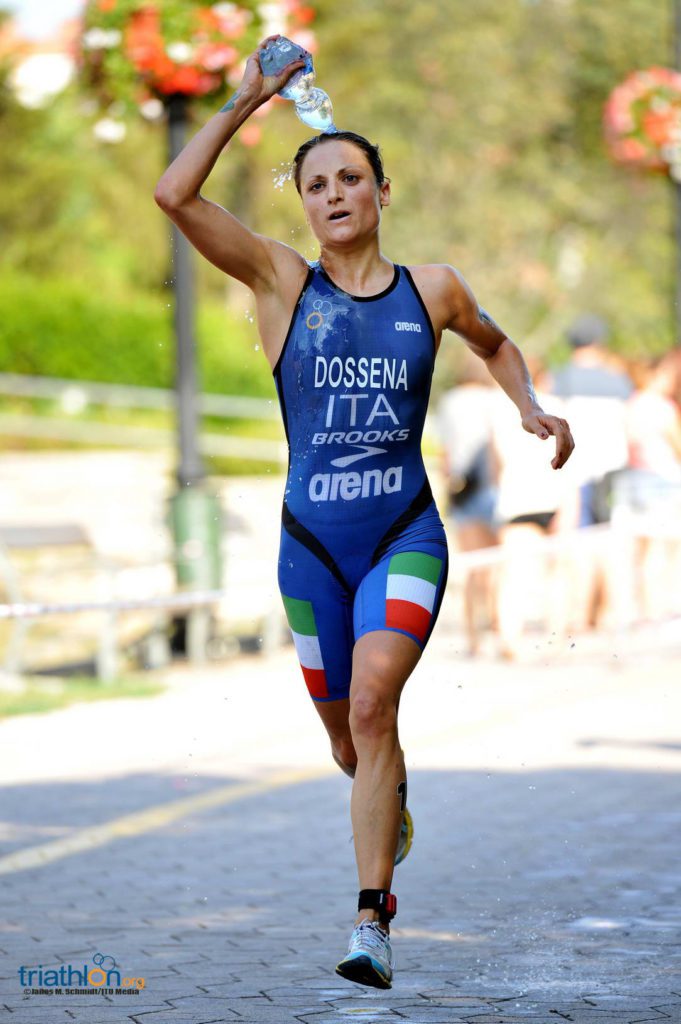 Sara Dossena: The Italian had 21 starts at World Triathlon events, taking a win at the Italian national duathlon championships along with nine other podium finishes. She’s turned her sights to the marathon these days, though, having run a 2:24:00 in Nagoya in 2019.

Nicole Stevenson: As an elite runner with a marathon PB of 2:32:56, Stevenson represented Canada at the Commonwealth Games in 2006. Many don’t realize, though, that she also did an Ironman race, finishing in 11:04 at Ironman Canada in 2001.

Gwen Jorgensen: After taking gold at the 2016 Olympics in Rio, Jorgensen announced in 2017 that she would switch her focus to the marathon. She ran a 2:41:01 later that year in her marathon debut at the New York City marathon in 2016, but injuries hampered her drive for another Olympic appearance over the marathon. Her PB for the distance is the 2:36:23 she ran in Chicago in 2018.

Tyler Butterfield: The Bermudan Ironman champion set the Bermudan record for the marathon at the 2018 Commonwealth Games (2:26:29), but went much faster when he ran 2:21:47 at the Lake Biwa Mainichi Marathon in 2019. 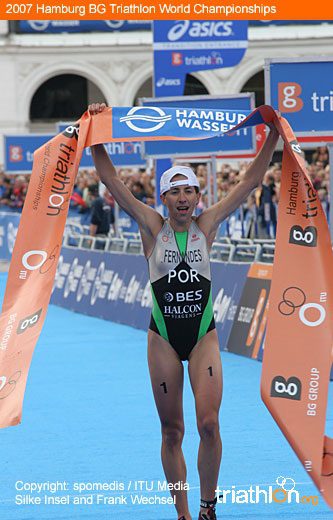 Vanessa Fernandes: The Olympic silver medalist from Beijing was one of the biggest names in the sport when she was racing, with numerous world titles and World Cup wins. She ran a 2:31:25 at the Valencia Marathon in Spain in 2015.

Jackie Gallagher: The 1996 world champion in triathlon would take a bronze medal at the Commonwealth Games in 2002, where she ran 2:36:37. Earlier that year she also finished 11th at the Boston Marathon. Her best time was set at the Nagoya Marathon, where she ran 2:32:40 in 2004.

Tristan Woodfine: The Canadian was one of Canada’s top ranked junior triathletes before he turned his sights on running. He came oh-so-close to qualifying for last year’s Olympics in the marathon thanks to his 2:10:51 run at the London Marathon in Oct. 2020.

Related: Bring it On – Tristan Woodfine and Joanna Brown

Erin Baker: The two-time Kona champ won 104 of the 121 triathlon races she entered during her amazing career, but many don’t realize she was also a frighteningly fast marathon runner, with a 2:33:49 run in Los Angeles in 1992.