Xavier Grenier-Talavera of Vaudreuil-Dorion, Quebec has had a great start to his season with a win at the Sarasota Pan AM Cup and solid participation in some WTS races. For most of the summer, he trained with the Wollongong Wizards. When back home he trains with the Karma squad coached by Kyla Rollinson and Javier Cuevas. This group includes other young promising athletes like Emy Legault, Elizabeth Boutin and Jeremy Obrand.

Grenier-Talavera placed seventh at national championships over the weekend and soon heads back to his home province to race the world cup in Montreal on August 7th. Triathlon Magazine Canada caught up with him to take some pictures and ask him what his training has looked like recently.

“During the summer, I usually head to Spain from May to July to get in some good training and lots of racing opportunities. I’ve been racing heaps this year, so I didn’t have lots of time to do a lot of training, but here is a normal training day in Spain. 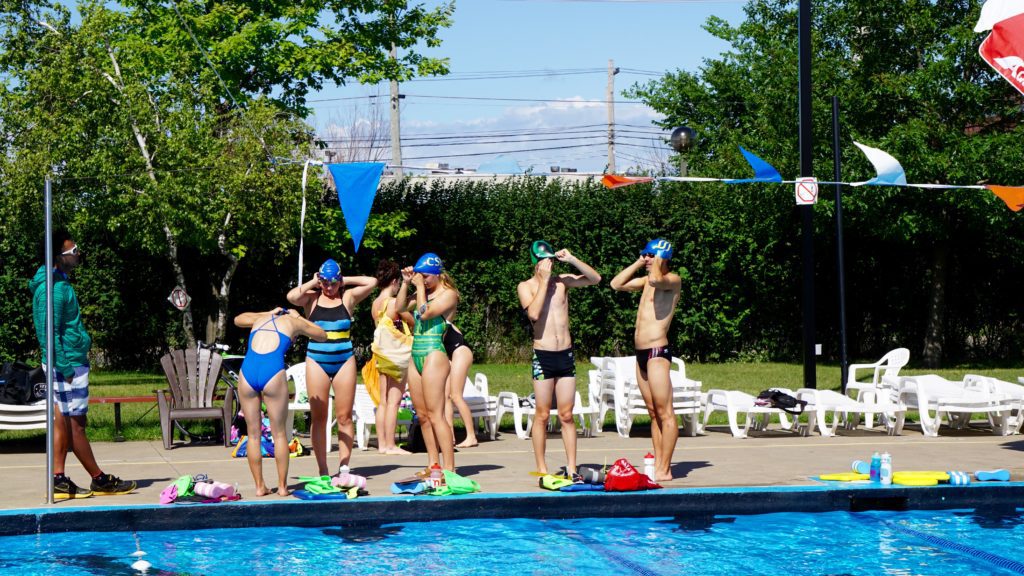 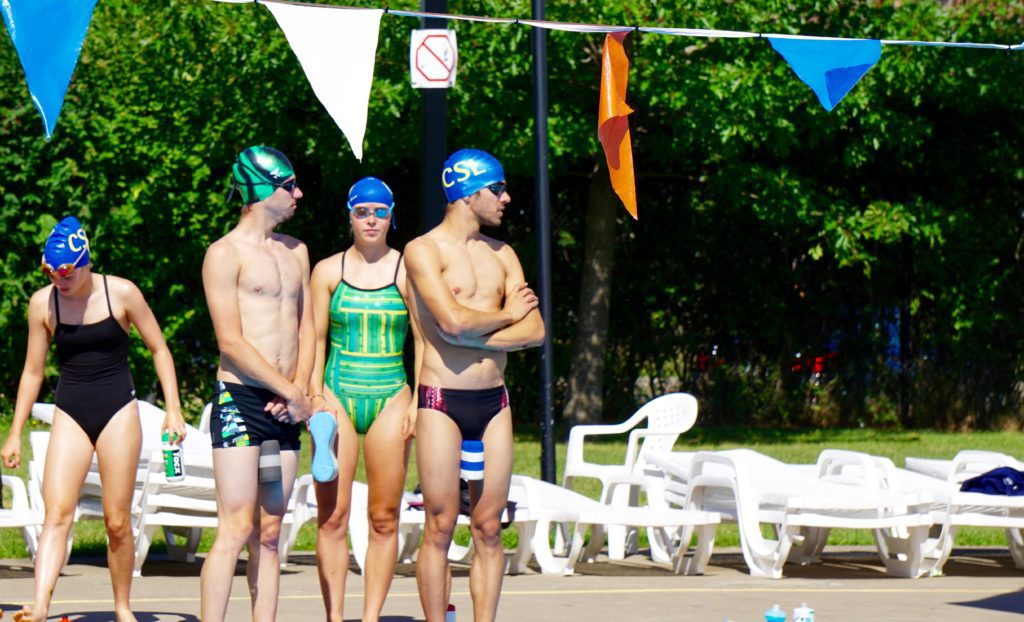 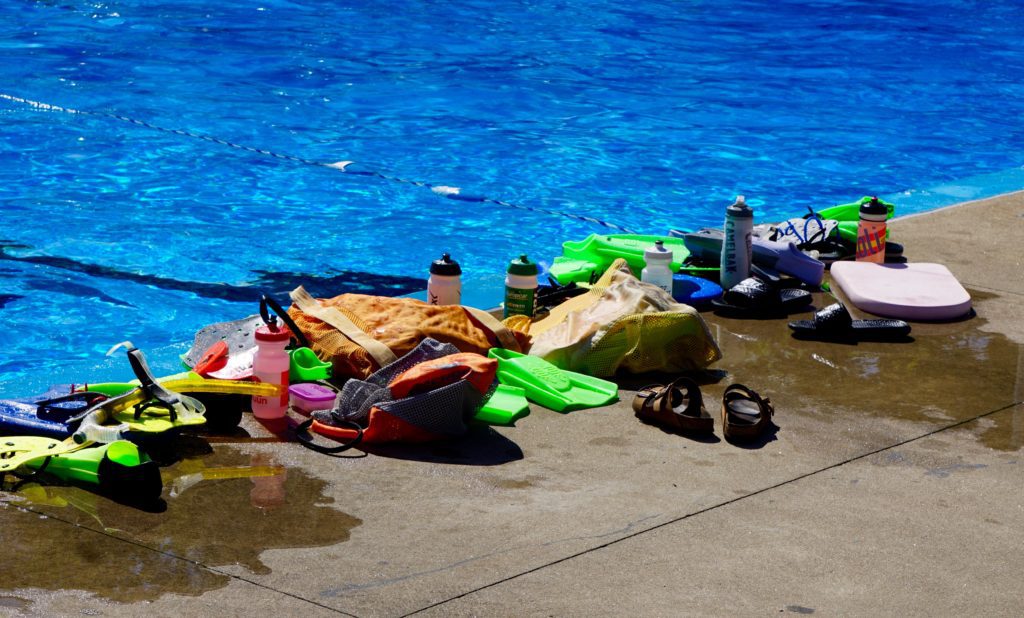 Around 12 PM, I headed back home, ate lunch and napped before our afternoon ride. We departed at 4:30 PM for a two-hour ride with some hill repeat efforts, consisting of a best effort four minutes followed by three more four minute sets broken into over/under best effort numbers. We finished the ride  with some 30-40 min tempo motor pacing effort, building up to a sprint at the end. 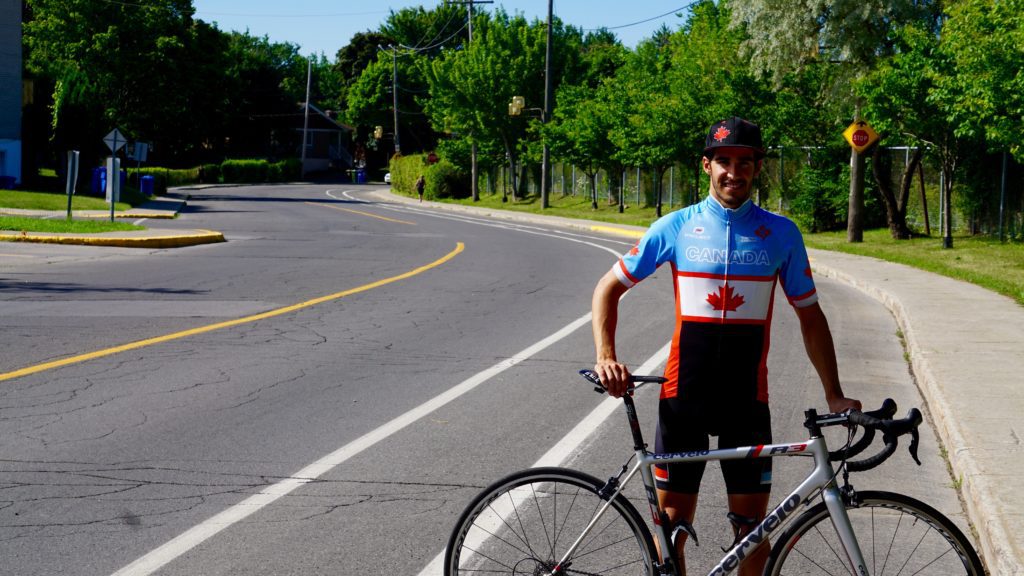 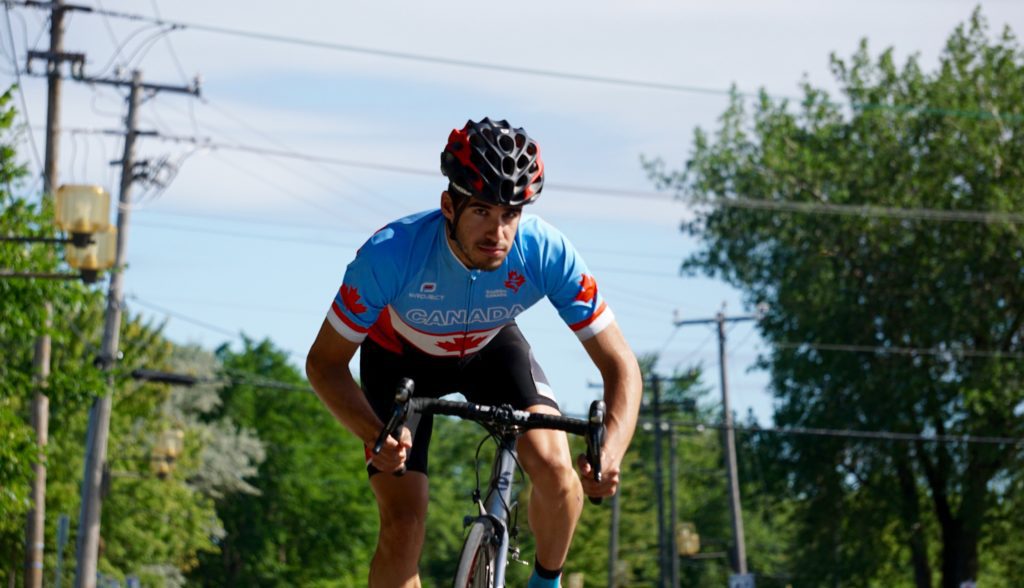 We often do some off-the-bike running afterwards with some short pick ups, but I usually end my day with a 30 minute core program at the gym.