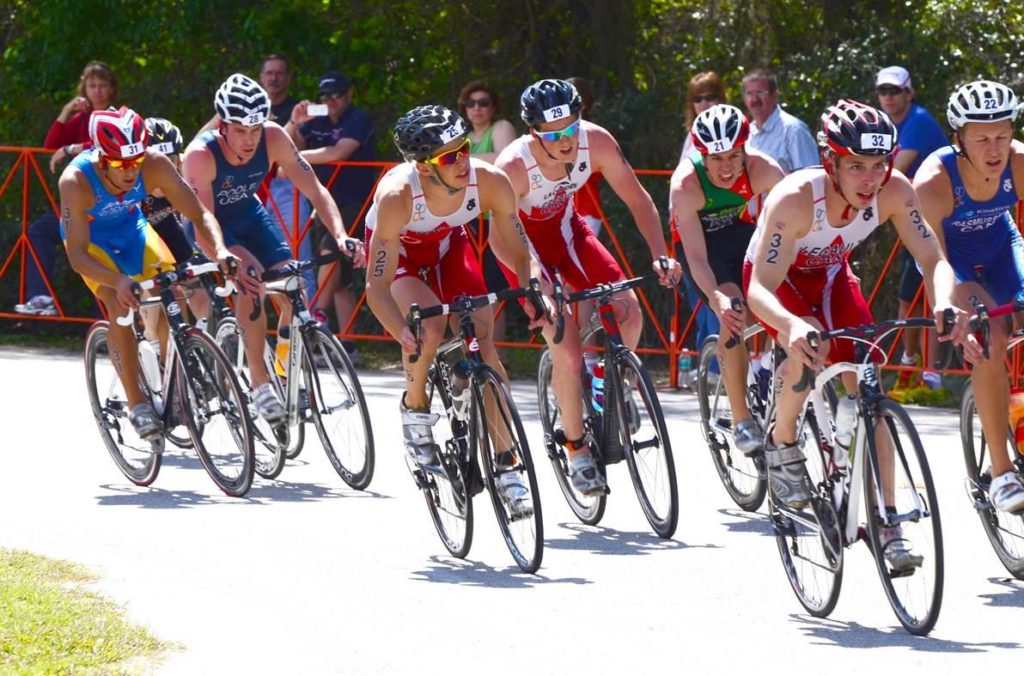 The swim plays such an important role in draft-legal races that being a good swimmer is crucial. This is why ITU triathletes swim a lot more than long distance triathletes. Most swim almost every day and sometimes twice a day. This huge swimming volume and speed work will definitely translate into fast swim times in half and full distance races. This is really important if you want to be amongst the leaders at the start of the bike. 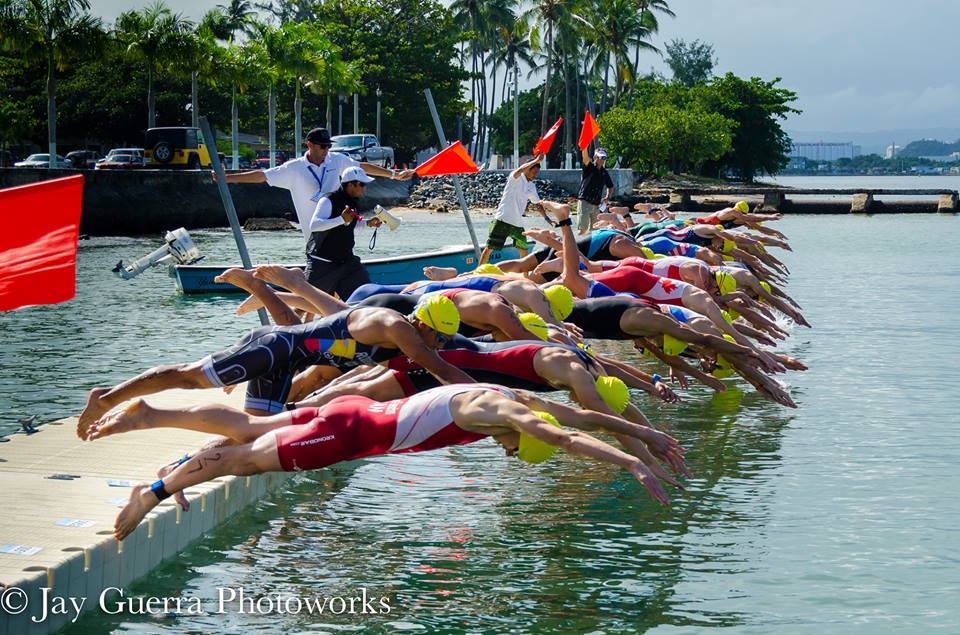 Get used to chaotic swims

Swim starts in draft-legal races are chaotic and you can get punched in the face, people will grab your feet and you’ll swallow lots of water. Even though most swim starts in long distance events are less intense, some swim starts can be really stressful and turbulent. However, if you are used to draft-legal triathlons, you will be used to it.

Learn to have quick transitions

When you watch a long distance triathlon at the elite level it’s easy to see who raced ITU triathlons before and who did not, just by looking at their transition. ITU triathletes are used to fast and efficient transitions and practice their mount and dismount often in training. Even though in a long distance triathlon, these few seconds won’t have a huge impact on the final result, you can overtake a competitor in the transition and they will have to make an extra effort to overtake you on the bike or the run.

Get used to starting out fast on the bike

During an ITU race, the first seconds and minutes after T1 are crucial. You need to put on your shoes quickly and push big watts until you are “comfortably” in a pack. This is also important during long distance races because even though drafting is illegal there are still advantages to being in a pack. So starting fast is necessary if you want to be part of a group.

Even though some bike courses are not technical at all and riding on a trainer all the day could be enough to get a fast bike split, some long distance races, especially in Europe, have lots of long technical downhills that require skills and confidence. These skills can be acquired by riding fast in a pack in draft legal races. Indeed, to be able to keep up with an ITU pack on the bike you need to know how to corner, do 180 degrees turn arounds and descend fast. 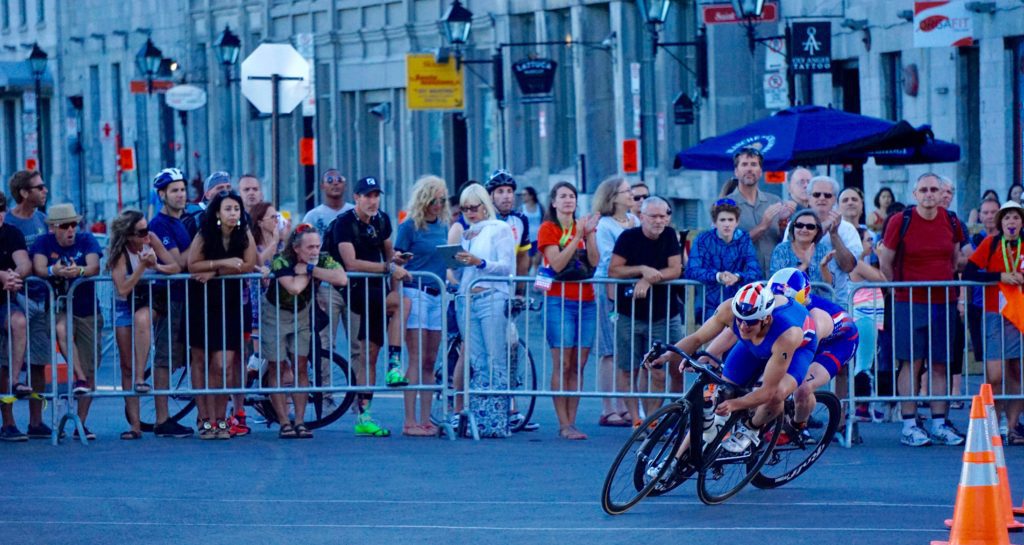 Get some run speed

To be successful in ITU races you must run fast and do lots of speed work. A lot of the times a big pack starts the run together, so being a fast runner is critical to be successful in draft-legal races. Even if you are racing long distances, this speed work will pay off and will help you run faster overall.

ITU races are fast and strong and often end in sprint finishes no matter if you’re sprinting for the first place or the last. In long distance triathlons, sprints are much rarer but can sometimes happen and if you’re not used to going all out for the last few metres there’s a good chance you’ll lose the sprint. However, if you’ve raced draft-legal races and are used to all-out sprints at the end, you’ll have both a physical and psychological advantage if you are running side by side with a competitor at the end of a half or full distance, especially if contention for a world championship slot! 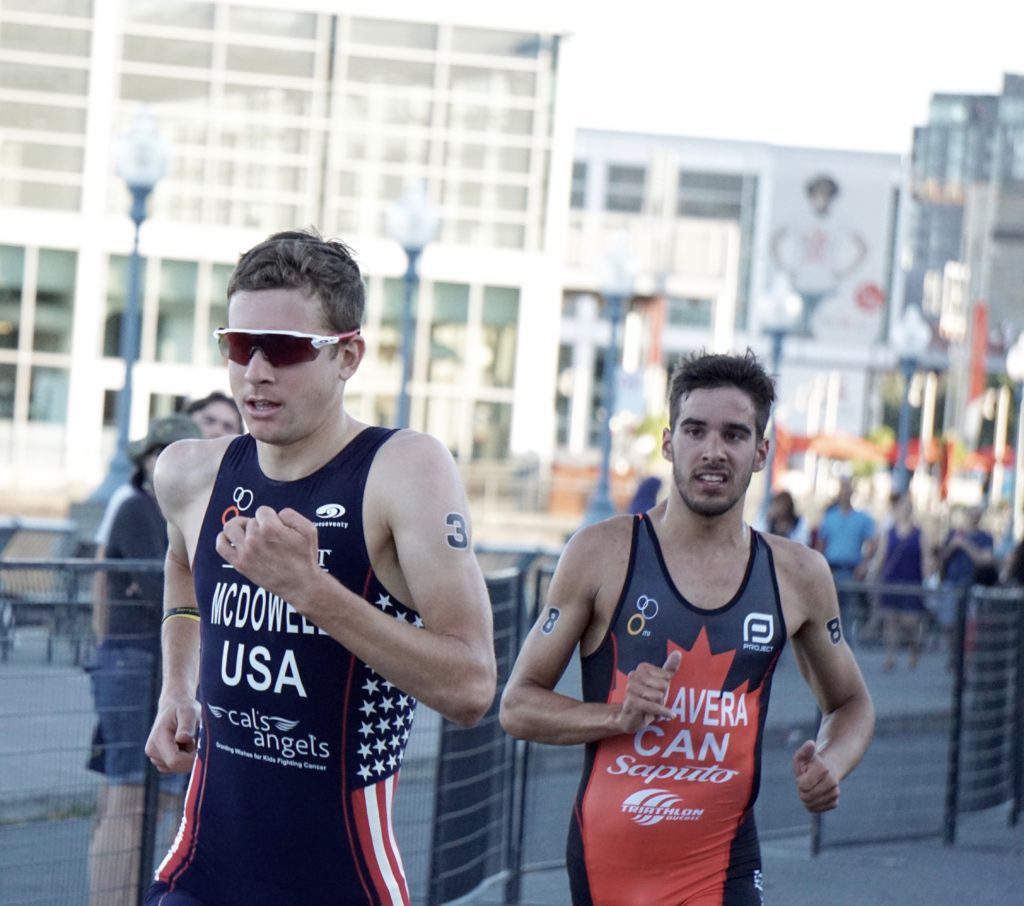