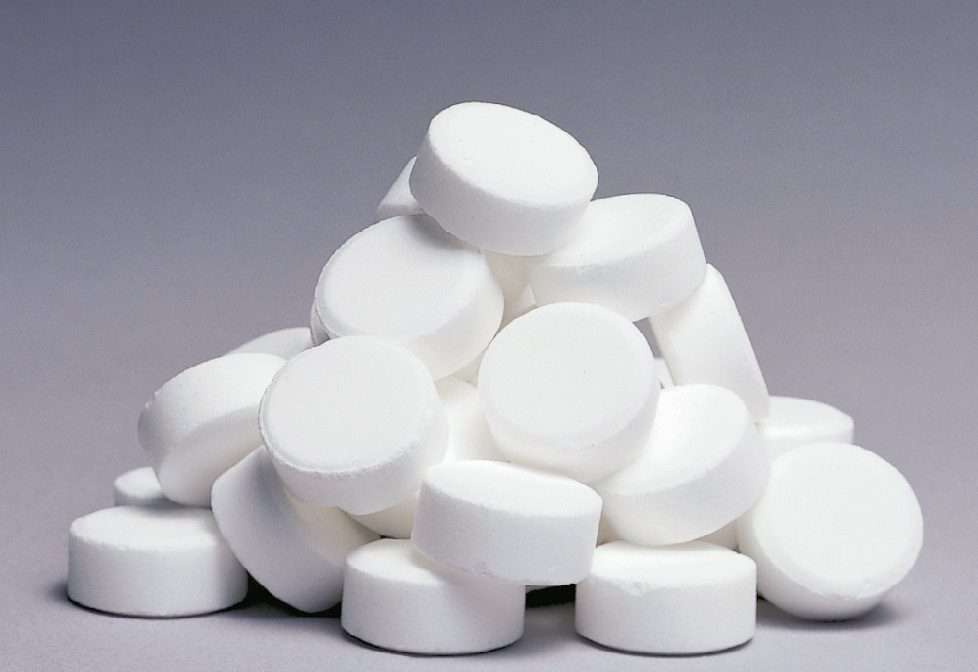 Beth Gerdes and Lauren Barnett both revealed this month that they had failed tested positive for ostarine. Back in July of 2016, Australian pro Lisa Marangon received a four-year sanction for the same substance. All three of these athletes claimed that they had not intentionally consumed the substance. In Barnett’s case, there was sufficient evidence to prove that her consumption came from a tainted salt pill. Marangon claimed sabotage in a race.

What is ostarine? It’s an anabolic agent, a selective androgen receptor modulator (SARM). Its side effects are lower that those of anabolic steroids. Created by the Merck pharmaceutical company, this product aims to increase muscle mass and bone density in the elderly or in patients who suffer from muscle wasting. For athletes, this translates into being able to, train longer, harder and quickly achieving race weight.

Given the benefits of the drug and because, unlike steroids, it isn’t particularly harmful to women in some cases, ostarine could be an attractive option for athletes looking to gain an edge . Moreover, according to online athlete forums in support of the product, ostarine doesn’t pose the same major health risks as some PEDs. In fact, it’s a drug that prolongs and improves the quality of life in the patients who use it.

Ostarine is referred to as an “experimental substance”. It is not an over-the-counter drug, but can easily be ordered online and safely delivered by mail. Though banned by WADA, it has become very popular in the fitness world, especially when coupled with andarine and GW-501516. Users typically go on cycles of between eight and 12 weeks with the combination of these products to see benefits in their performance. It ends up leaving a very short trace in the body.

Both Barnett and Gerdes separately defended their cases after testing positive, both claiming they were victim of tainted supplements.

WADA is very clear about athletes being responsible for the substances in their body. While Barnett managed to demonstrate the presence of ostarine in a supplement she consumed and got a reduced sanction to six months. Gerdes failed to demonstrate that her positive sample came from a contaminated supplement, so she accepted a two year — instead of four year — suspension from competition.

A worrying aspect of her testimony? She theorizes that products containing banned substances (such as salt tablets) could be unknowingly offered in “aid stations.”

But the question is, why would an experimental product be found in a simple salt capsule? In giving the benefit of the doubt, we have to say that nothing is impossible. It’s possible that because these products come from plants that produce substances and products for many different companies, they aren’t immune to contamination.

We can also question how these plants got hold of the recipe for ostarine. Of course, behind this lies a very lucrative business. Recently, an anti-doping advocate told us that a pharmaceutical company faced with a request for EPO produced 80% of the surplus for the doping market.

For triathletes, the biggest problem we have is that no matter the ruling in these positive cases, it’s impossible to know whether the athletes are telling the truth in these cases of contamination.

Moreover, cases of contamination are increasing. At the ITU Grand Final in Cozumel last summer, a British athlete tested positive for clenbuterol and again claimed the positive sample came from some contaminated meat he consumed while on the ground in Mexico. Since China and Mexico are well known for the widespread use of clenbuterol in their meat products, it’s natural to wonder how an athlete at this high level of competition wasn’t more cautious.

In other endurance sports, all indications are that athletes benefiting from TUEs to divert the system. Tramadol, a powerful anti-pain drug, is still not on the banned list. A recent report from the UCI found that 635 pro cyclists had used this drug.

If it looked like the fight against doping had progressed, unfortunately it seems we have another problem. The biggest issue now appears to be whether the elites are not just clean but above all honest.