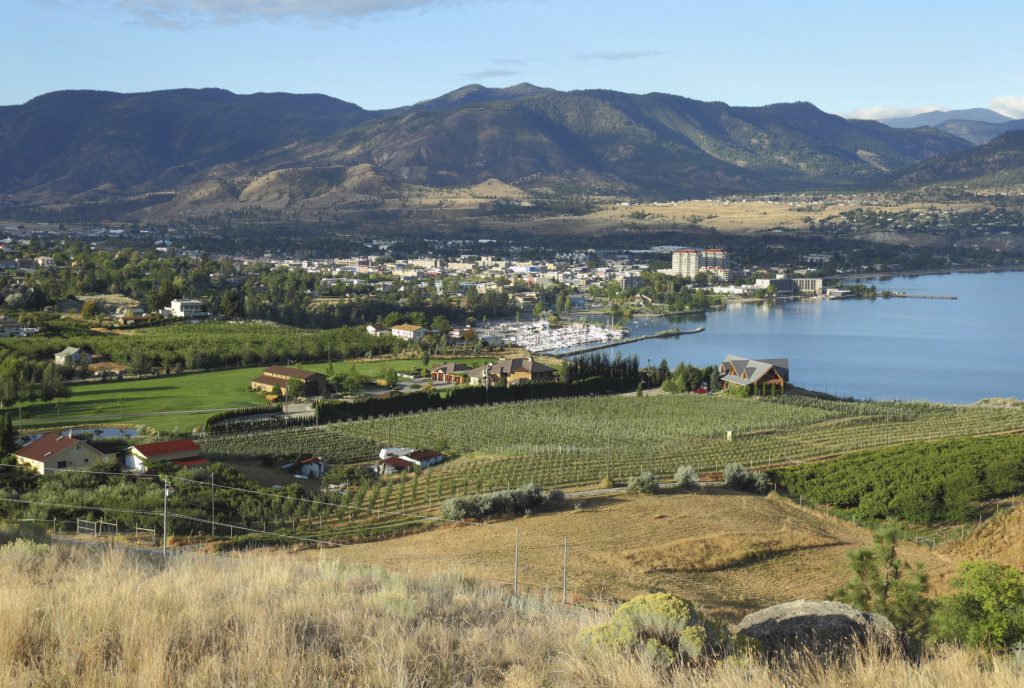 The name Penticton comes from an Interior Salish First Nations word meaning “a place to stay forever”. The small town of Penticton boasts every advantage for a great life: beautiful scenery, year-round outdoor recreation, two beautiful clean lakes, a small town feel with city amenities, welcoming hospitality that attracts huge numbers of international tourists each year and 200 wineries within 45 minutes. It is a truly a world class vacation destination for recreation and wine touring so planning a trip in August to Penticton to race is easy to justify based on the quality of vacation to be had. It is difficult choosing races to participate in as there are so many options on the calendar. What makes racing in Penticton special?

The city of Penticton boasts Canada’s long distance triathlon history. In 1983, Ron Zalko created Canada’s first ultra-triathlon in Penticton with 28 men and one woman diving into Lake Okanagan to race the inaugural event. The race became one of the three inaugural qualifying events to race in Kona and a league of champions have raced in Penticton during the peak of their racing careers (Bowden, Bentley, Puntous, Reid, Blake, Fuhr, the list goes on). From ultra-triathlon, to Ironman, to Challenge and for 2016 the Canadian National Multisport Championships, triathlon in Penticton has roots deep in the history of Canadian multisport.  “Multisport” is a moniker that has been applied to all disciplines of triathlon outside of the Olympic drafting format and includes aquathon, duathlon, cross triathlon and long course triathlon. 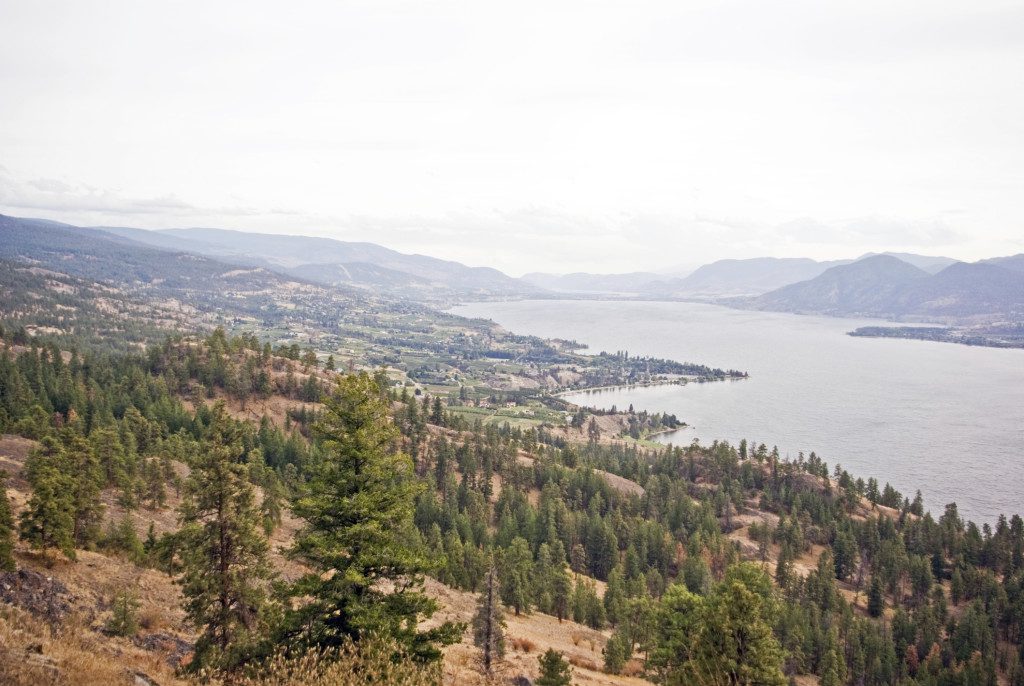 Starting with the most competitive in the audience, Canada’s long course national championship is a big deal. Owning a national title can be career-defining in sport and it’s the stepping stone to going after a world title. For readers who are looking to challenge themselves at the highest level this race will be one that is fits the “career highlights” section of your resume. Particularly if you earn the right to say you are the 2016 Canadian long course champion, Canadian cross tri champion, Canadian duathlon champion or Canadian aquathon champion. All are titles that will attract a strong competitive field of athletes creating an exciting race experience.

Even if you don’t end up getting the title, you can still earn yourself a trip to the world championships in 2017 for another shot at one. The 2016 event will be a qualifier for the 2017 ITU Multisport World Championship which will attract athletes from around the world who want to run across the blue carpet just as their ITU heroes do. Canada is fortunate to have the event in our home country and it will be incredible to be a part of that team in 2017.  Having raced ITU World Championship events I can attest to the fact that these events offer an approximation to an Olympic experience for age group and pro athletes.

Whether you are racing for the podium or not, the Penticton event will offer an outstanding, family-friendly experience at a world class tourist destination. The race directors have been putting on successful, sell-out events for years so you can expect the highest quality professional race production available. The 2015 event went off beautifully and the 2016 plans are to have a dress rehearsal for a world championship. This year is an excellent way to do some course reconnaissance so you know what needs to be done to have a successful bid at a world title.

Getting the whole family to Penticton is also easy and relatively cheap. Penticton is a 2.5 hour drive from Vancouver (add three hours plus border crossing time from Seattle airport) but also has its own airport. You can also fly into nearby Kelowna which is only an hour drive away.  The town has been welcoming summer traffic for years so there are a lot of choices in terms of accommodations and places to eat.  As the town is in the heart of wine country, you can choose to eat everything from a delicious diner breakfast to a five star chef tasting menu, with some of the nicest places to eat at local wineries.  Plan to spend some time after the race in the area because you won’t want to miss the tourism opportunities. The entire family will also appreciate the schedule of social events, clinics and the legendary post-race finish line party Challenge Penticton will provide to ensure the vacation is memorable and fun.

Along with the family, make sure you bring all of your friends. The race has a fun additional competition available to triathlon clubs. A points system will be applied to all of the events over the week (duathlon, aquathon, cross triathlon and long course).  The club that earns the most points will earn the title of Tri Club National Champions. This competition will be solely based on numbers so convince your fellow club members to join you – the more athletes competing, the better the chance you have to win. This is irrespective of how fast anyone goes so every team member contributes equally to the cause! This is a super fun way to create a team atmosphere at the event so start rallying the troops early.

The final reason to participate in Penticton this August is to stamp your own mark on Canadian history. Racing in Penticton has solidified the legend status of many top Canadian heroes and is a rite of passage in the sport. Whether it is your first or your 100th triathlon, racing in Penticton should be on your resume. We are lucky this Canadian treasure is rebuilding itself in such a strong and positive way — so now it is up to us to support it.  Hope to see you there.