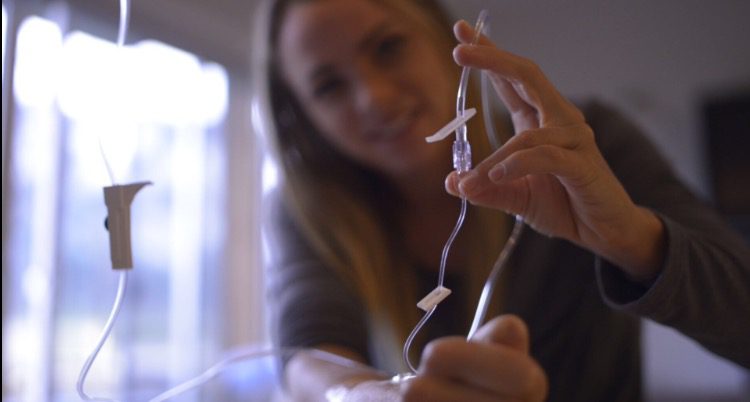 Earlier in my career, I never could have imagined my years as an elite triathlon playing out the way they have. I had big dreams of Olympic medals and Ironman world championship titles from as young as 11 years old. Though my career has been tumultuous with high highs and low lows, one thing I’m certain of is that I’m better off because of it.

After setbacks like fractures, torn ligaments and concussions I took the time to look at my training and mindset and figure out where I was making mistakes. Any fault is worthwhile if you learn your lesson — I have learned everything I know by way of the hardest route possible.

My most recent setback though is much more complex. Two years of odd symptoms and my body progressively failing me when I had always demanded so much of it. A tick bite gone unnoticed (in hindsight I remember a rash and getting an odd “flu” a few days later which was likely the beginning of it all) really threw a wrench in my trajectory.

I was finally starting to near my potential in the sport a few years ago. Racing alongside the world’s best in a head-to-head battle for the podium at WTS Hamburg in 2014 is one of my favourite memories. Reaching your goal after so many setbacks is a feeling that’s hard to describe. Double that with a silver medal at the Commonwealth Games that year and I was on cloud nine.

Soon after that silver medal came the search for the silver lining. My health spiralled down shortly after the best season of my career. At first it was all manageable, until I tried to race. My body just wouldn’t do what I had always asked of it. I found myself walking my bike off the course in Auckland a year later. The hilly course was one that I’d looked forward to racing for years. Instead, I encountered debilitating fatigue, numb limbs, stomach issues, irregular blood flow, swelling, abnormal brain function in both my nervous system and emotions. I had Lyme disease and without medication this was my new daily reality. 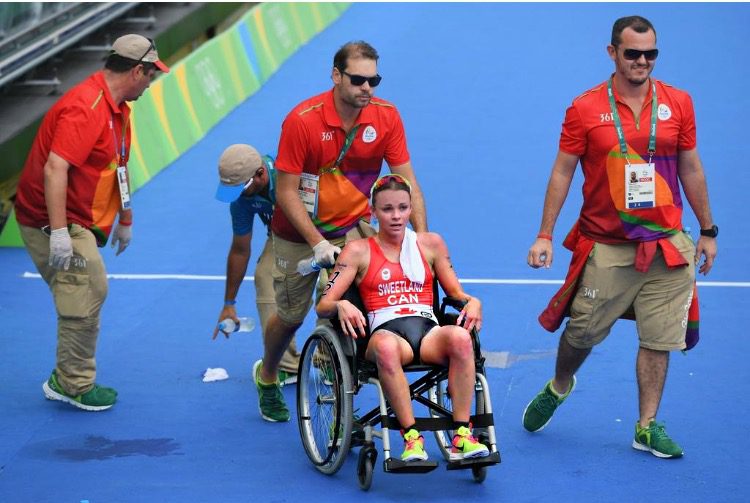 I managed to take the perfect dose of antibiotics in the 2015 and 2016 seasons to allow me to train the bare minimum and squeeze my way onto the Olympic team. I finished the race in Rio having given all I could. I’m proud of that but its also painful to think about. Training alone while trying to manage all of this and racing with what felt like a foreign body proved to be very draining. These passed two years have been the hardest of my life.

So what can I analyze here? What can I learn? How could I have not noticed a tick? I decided to take a different approach and just be grateful. Grateful for all the experiences I have had through triathlon. Grateful for all the doors it has opened for me, the people I’ve connected with and the places I’ve seen. 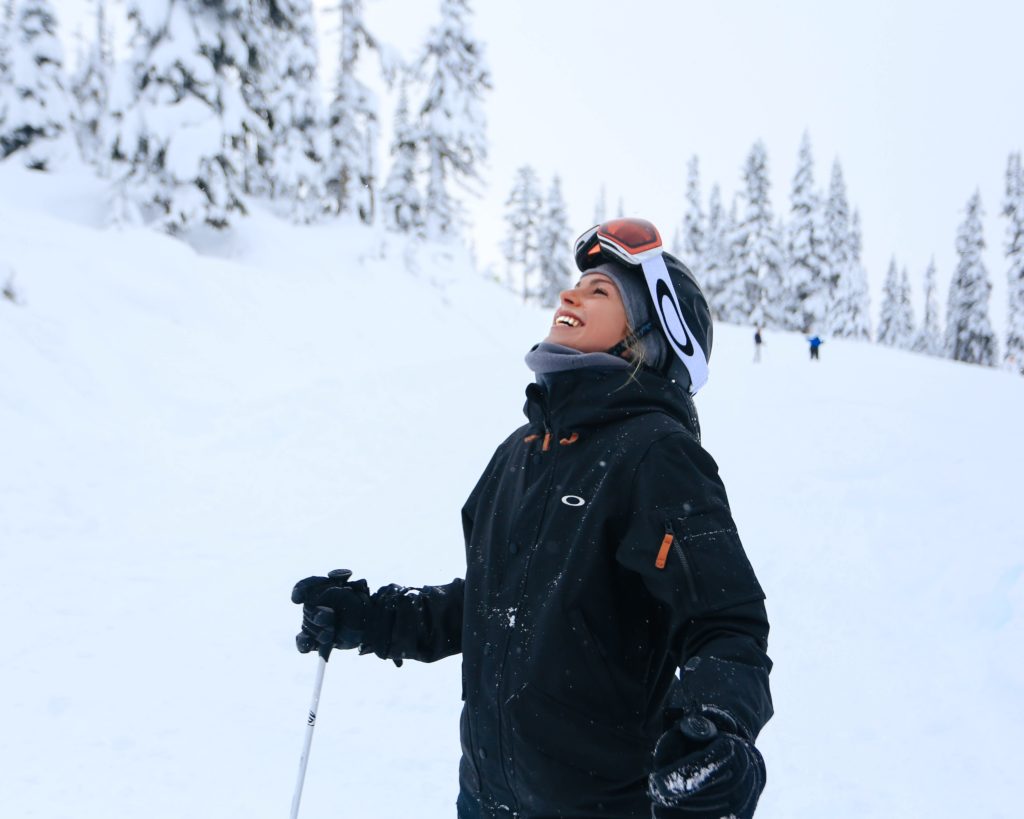 I’m especially grateful for these last few months. I have responded to the IV therapy very well and though I’m not able to train aerobically much, I’ve had energy to be active and live life as Kirsten. Not Kirsten the triathlete or Kirsten the Lyme patient. Just Kirsten. I’ve surfed, dirt biked, mountain biked, skied, volunteered, and connected with people from around the world suffering with Lyme disease. I’ve travelled to Indonesia and made friends with a local family. They have so much less than anything we know and watching them live and interact taught me so much. It made it feel easy to be grateful for everything I have.

And that’s the silver lining here. No, I did not win a medal for my country at the Olympics like I’ve dreamed of for nearly 20 years. I have not reached all my goals. My future is uncertain. But, I’ve been given an opportunity to just live and adventure and be free. I strongly believe that this current state of mind has allowed me to recover from chronic Lyme at a rate that has shocked my doctors. I realize this won’t last forever and I have goals lined up for myself both in and out of sport but in the meantime I’m quite enjoying the present and taking it all in. As triathletes, we tend to fixate on the end goal but just don’t remember to stop and smell the roses along the way. Though it’s easy to focus on what you didn’t achieve or receive, I promise focusing on what you do have will help turn around any situation or feeling of loss.